Dead Dungeon from Drageus Games is a hardcore 2D platformer that will test your skills on Nintendo Switch. Learn more in our Dead Dungeon review!


Dead Dungeon from Drageus Games and Roenko Games is a hardcore 2D platformer in which death is around every corner. Every step you take might bring you closer to the other side since one hit is all it’s going to take for your square character with a skull for a face to go boom. You were careless, and an enemy has touched you? Boom. Did you perhaps touch some spikes? Boom. You didn’t manage to land that jump just right and ended up falling onto a spinning blade? Boom. 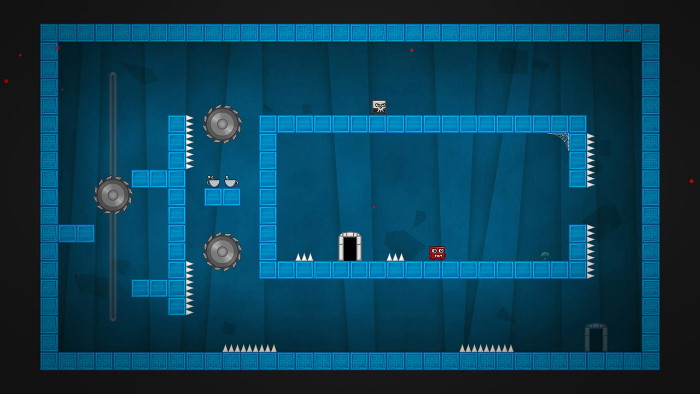 The game offers a minimalist but colorful presentation so that you can focus on the gameplay while you make your way to the soul you need to collect so that the exit door opens up for you to be able to progress in the game… as you try to stay alive. You’ll move your character around with the left analog stick or the D-Pad, jumping and double jumping with the A button so that you can avoid any deadly hazards on your path. That’s all you’ll have to worry about as far as the controls are concerned! 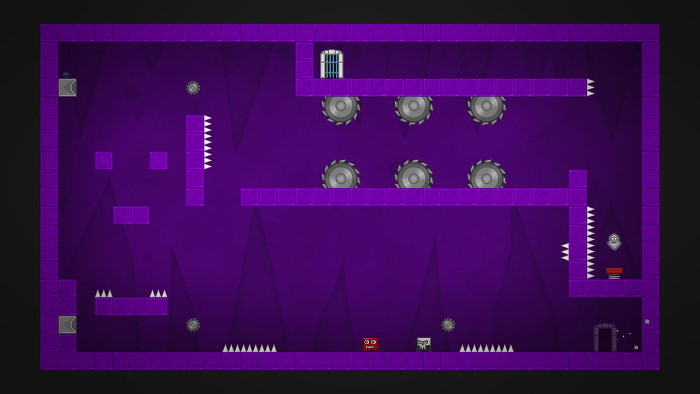 As for the game’s story, everyone was having a good time until the evil bad guy came with its deadly vacuum and sucked up everyone’s souls! It’s your task to dive into each of the stages in the game as you collect all of the souls so that you can return each one to its rightful owner. The difficulty will start up at a low level since there won’t be many hazards or any intricate platforming to take care of in the first handful of stages, but this is all so that you can be lured into a false state of peace before the challenge is ramped up to 11. 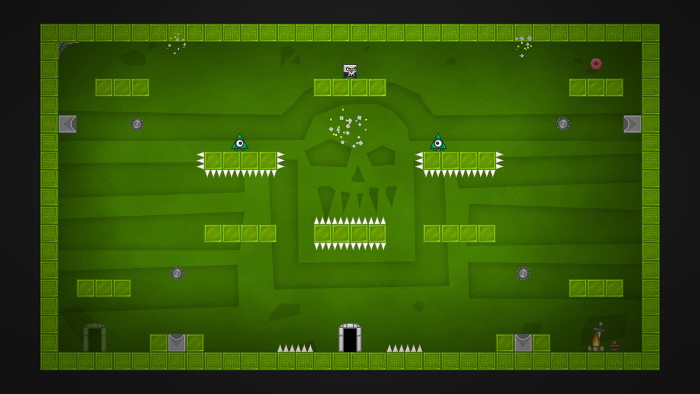 If you are the type of gamers who likes to 100% a game, then Dead Dungeon will keep you coming back for more and more for a bit! Along with completing each of the game’s 50 stages, you’ll also need to find and obtain eighteen collectibles that are hidden in some of the scenes. There are also 25 donuts for you to grab. The collectibles and the donuts are sometimes in hard to reach places that will demand some additional trial and error before you can find the right way of getting to them, so do expect to die a couple extra hundred times as you try to 100% this one! 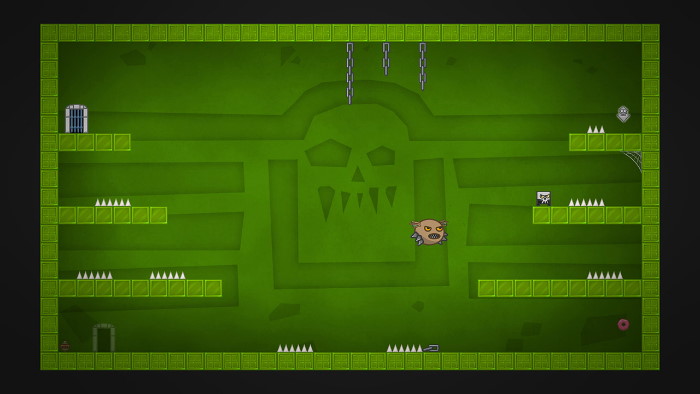 Dead Dungeon features an online leaderboard, called the Necrology, that will show the ten players who have completed all levels with the least deaths in total. You can tell how hard a 2D platformer is when the person in first place for the leaderboard has a total death tally in the triple digits. There are also individual online leaderboards for each of the stages in the game, so that you can see how well you did when compared to all other players from around the world. 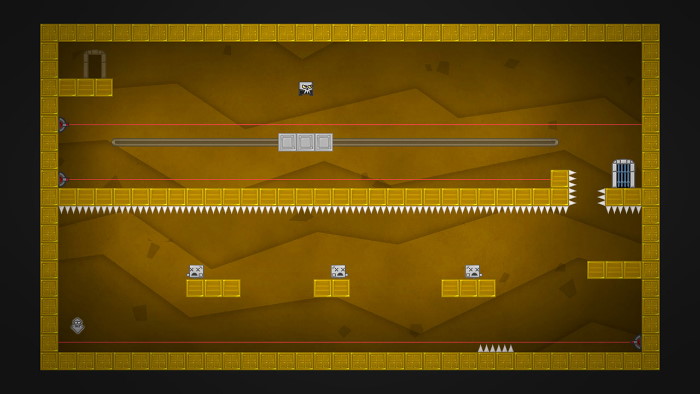 Dead Dungeon is a challenging but fun 2D platformer that is easy to pick up but hard to master. The difficulty will ramp up at a steady pace, introducing new hazards or making it so that the layout for subsequent stages. It’s available on Nintendo Switch for a low $4.99. 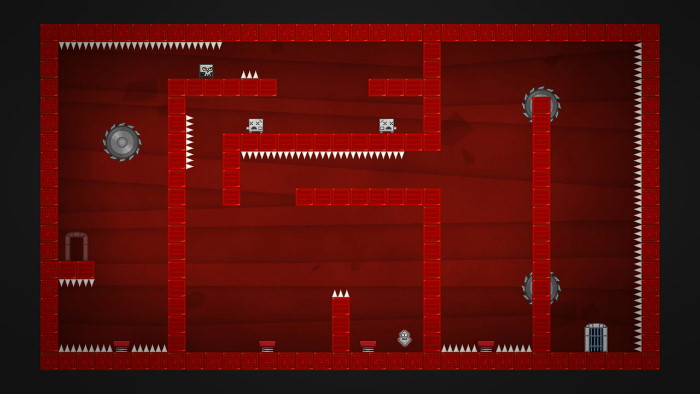 Disclaimer
This Dead Dungeon review is based on a Nintendo Switch copy provided by Drageus Games.

SuperEpic: The Entertainment War Out Today