In 64.0 from Rebel Rabbit and Indienova, you are tasked with shooting only at the bad guys. Can you keep up? Learn more in our 64.0 review!


In 64.0, you must do your best to only shoot at the bad guys, which seems like a very simple objective, right? The issue is that the bad guys are the ones that are the same color as the background, so you will need to remain on high alert so that you don’t shoot at the good guys. Luckily this is an action rhythm game, so the music – which, by the way, is awesome – will play an important role, giving you additional cues as to which side of the screen you should be shooting at. 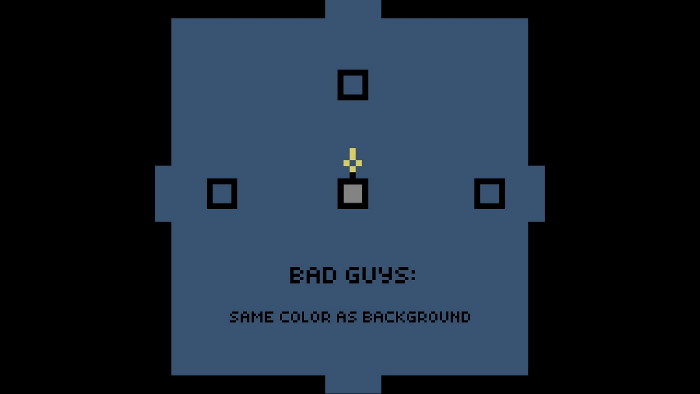 In order for you to get the hang of things, 64.0 will first throw you into a short tutorial so that you can learn to differentiate the good guys from the bad guys as the background keeps changing color. Since your square is at the center of the screen, the game will first only have you firing left or right by using the D-Pad, the left analog stick, the right analog stick, or the A, B, X, and Y buttons. You’ll then have to try to survive for 64 seconds. Sure, at first, 64 seconds is not going to sound like that long, but once you’re playing, you’ll be counting down the seconds. 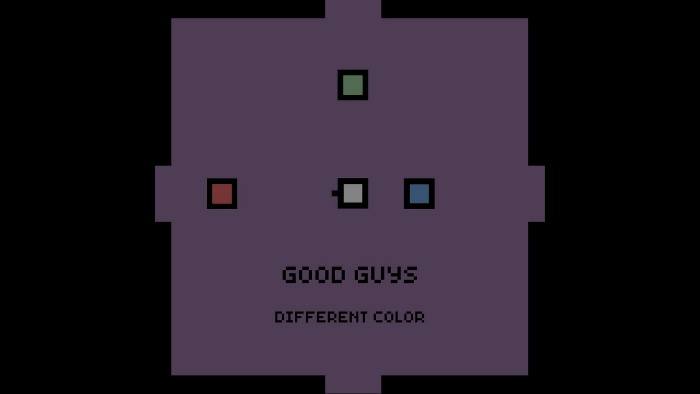 The first couple of stages are something you can probably manage to beat after some considerable trial and error time as you get to know each song and learn more about the patterns the game will throw at you, but after that, things get crazy hectic. On top of firing up, right, down, and left, some stages will introduce diagonal aiming, which is certainly easier to do with one of the analog sticks but can also be done with the D-Pad or the A, B, X, and Y buttons. And then other songs change from regular to diagonal aiming and back, all before songs that have split color sections, forcing you to be twice as alert as before so that your brain can register the different colored sections and how your bad guy quota has just been doubled. 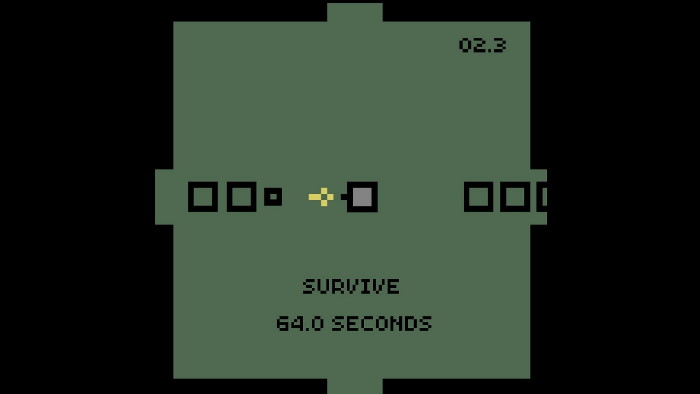 64.0 is a challenging rhythm action game with nine songs to play through with specific patterns – coming at you from different starting directions at times – as well as a song with an endless mode in which you can play for as long as you can possibly survive. The game is available for only $2.99, and it’s one you have to play on Nintendo Switch. 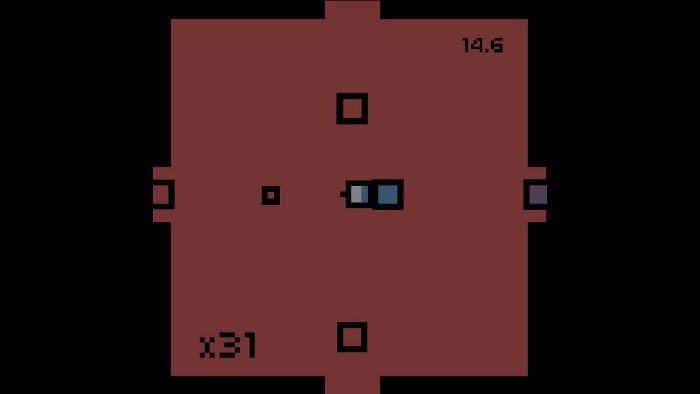 Disclaimer
This 64.0 review is based on a Nintendo Switch copy provided by Indienova.