Wunderling On Its Way To Nintendo Switch

Retroid got in touch to announce it’s working on Wunderling for a 2020 release on Nintendo Switch. Come check it out!


Niklas Istenes, Producer and Game Designer at Retroid, had this to say:

Being on a Nintendo platform is surreal – almost dream-like. We’re thrilled that our little indie game will get a shot at a huge audience through one of the world’s most beloved consoles. When designing Wunderling, we originally wanted to create an adventure game based around a single button and show that you can indeed make a traditional platformer with that premise. In Wunderling, you clear levels like traditional platform games – and you even have boss stages! We eventually added more buttons, but the game can still be played with one hand. 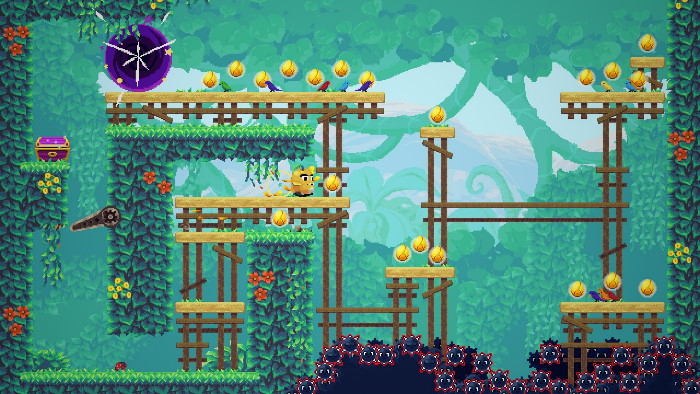 Jump between platforms and solve puzzles with one hand!

Discover a hidden treasure in each stage.

Laugh out loud with an original story by Alex Faciane (The Completionist/Super Beard Bros.)

Listen to a nostalgic soundtrack by Ratvader (Oscar Sidoff Rydelius) of else Heart.Break(), Anthill (Nintendo Switch version), and Kenshō fame.

Track down the hero: In Wunderling, YOU’RE the boss! 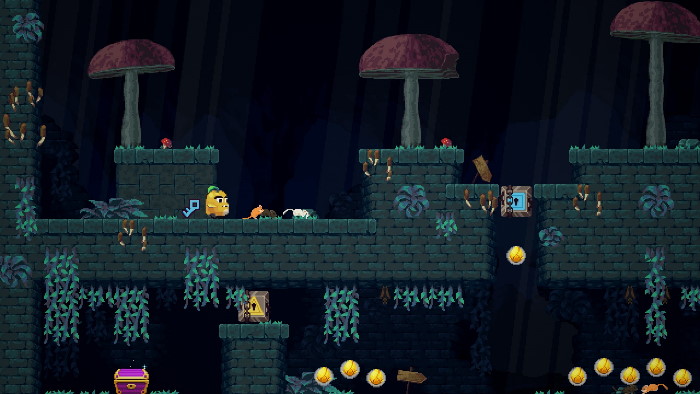 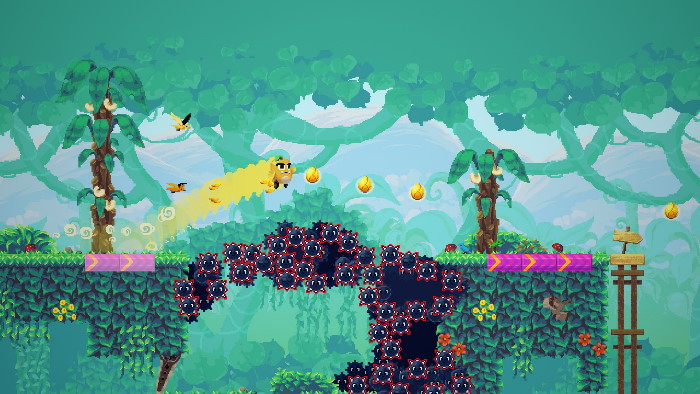 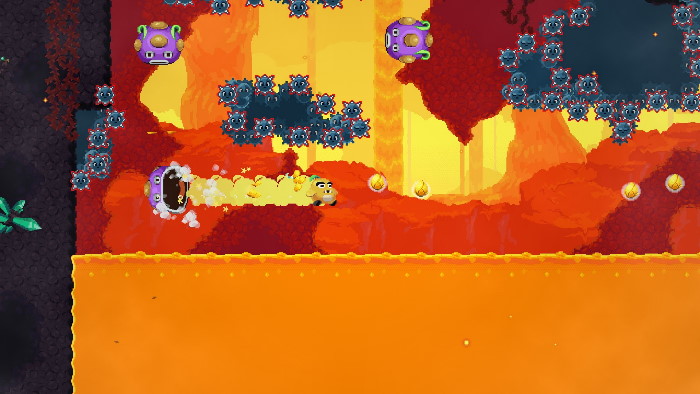 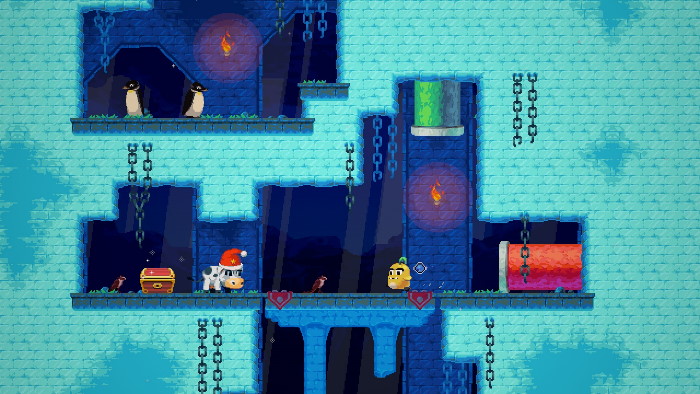 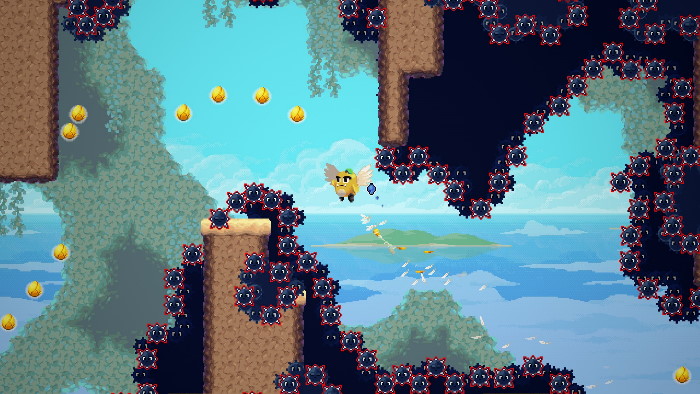 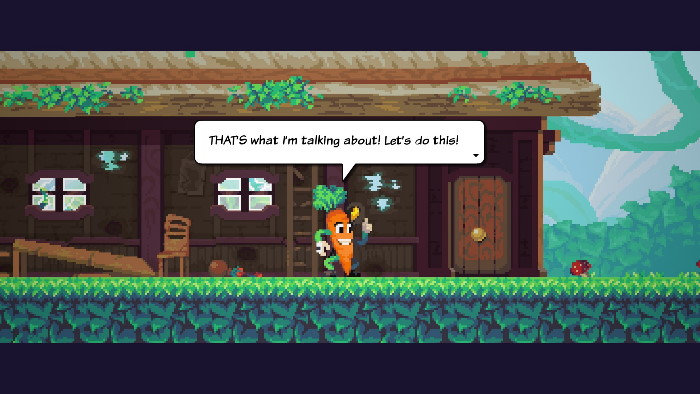 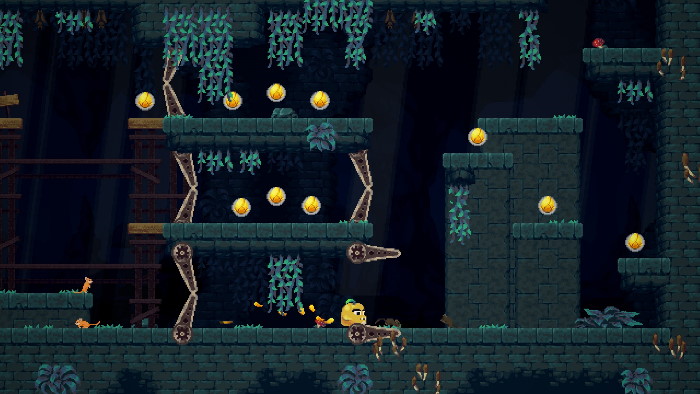