We’ll be doing a review for Vortex Attack EX, so I got in touch with KaleidoGames to talk a bit about the game releasing on Nintendo Switch. Come check it out!

PS4Blog: Hi! Thank you for joining us this morning. Could you please help us get this going by telling our readers a bit about yourself and your work?

Hi! I’m Jaime Dominguez, the sole creator of KaleidoGames. I have been working with computers for almost 20 years. I started with this studio in 2013, with some people helping a lot along the way – the musician has always been the same person, but the visual artists have come and gone.

I tend to create arcade games with polished gameplay mechanics. I have assumed it can’t be perfect, but they can get quite close! Since I want my games to be played by hardcore games and novice players, I always have a wide variety of difficulty modes so that all can play – fun for everybody! 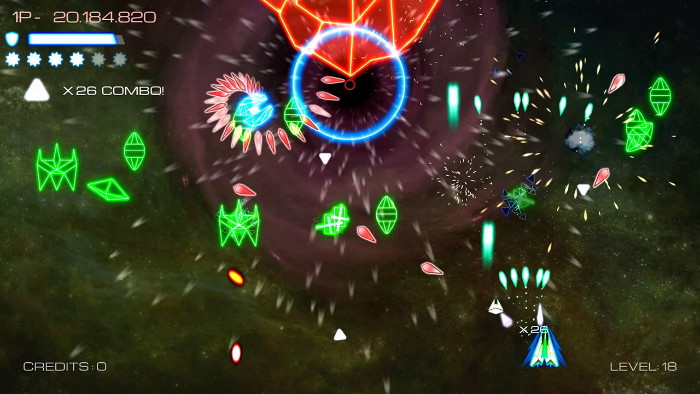 PS4B: Vortex Attack EX is ready to go on Nintendo Switch. How would you describe the game to someone who’s never heard about it?

It’s a space shooter that can be enjoyed by everyone. I’ve taken it to game events, and I’ve had from young kids to hardcore gamers taking a go at it, and they all seem to enjoy the game. The core of the game is destroying enemies and collecting white triangles to move on to the next level. You will be unlocking different ships and game modes as you go.

You can check this video for the original Vortex Attack (from back in 2015):


PS4B: How long did it take to develop the game? What are the differences between the Nintendo Switch version and the one that released on Steam?

The original Vortex Attack took two years to develop, then the port to Nintendo Switch took almost a year.

As for the Vortex Attack EX on Nintendo Switch and Steam: the differences are that Nintendo doesn’t have achievements, and updates come at a slower pace. I first experiment in Steam, and when I’m certain of the changes, I apply the patch to the game on Nintendo Switch.

As for the differences between Vortex Attack and Vortex Attack EX, I would say the game is way more polished in every way, and that it also has new game modes, visual filters, and better overall visuals. 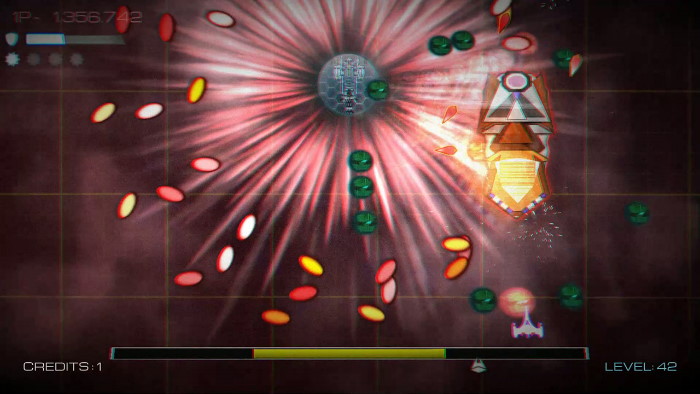 PS4B: Now that Vortex Attack EX has been released, are you currently working on a new game for a potential Nintendo Switch launch?

Yes, I want to start developing platformer games. I have been going at it in this genre (shmup) for three years over what I should have, and it’s time to move on! But if Vortex Attack EX sells well, I will definitely work on VA2. I have several new fresh ideas I want to implement. 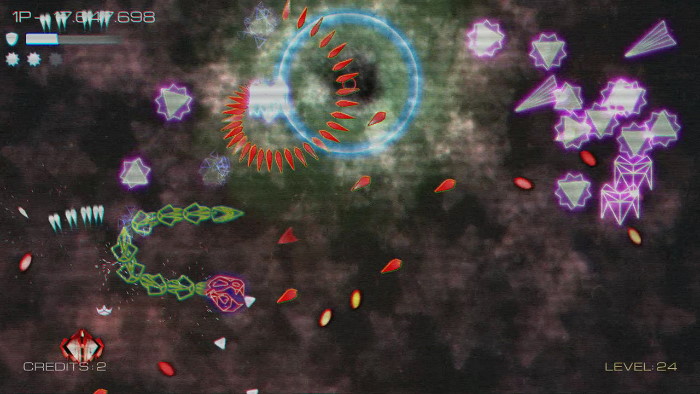 It’s quite an affordable quality game. Why don’t you give it a go? Don’t be afraid to enjoy the game, as everybody does after a couple of runs. You can enjoy some multiplayer with two extra friends. Go, go, go! 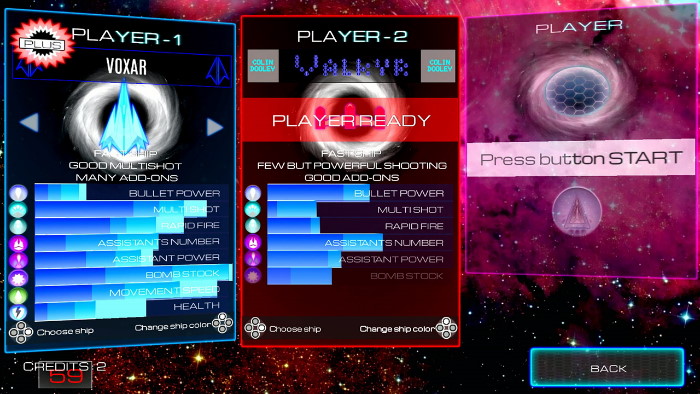 Please support indie developers. We might look like we make simple games, but some of us work really heavily in the gameplay mechanics and game balance to give you the best possible experience.

Yaga On Its Way To Nintendo Switch And PS4