We’ll be doing a review for Some Distant Memory on Nintendo Switch, so I got in touch with Galvanic Games to talk a bit about the game.

PS4B: Hi! Welcome. Could you please help us get this one started by telling our readers a bit about yourself and your work?

We’re Galvanic Games, a small indie developer studio in Seattle, Washington. We consist of about eight people, all extremely passionate about games and contributing to the indie scene.

Our previous games include the sacrificial cultist party game Gurgamoth, the Cyanide & Happiness battle royale Rapture Rejects, and Questmore, a fantasy hero management game. Some Distant Memory will be our first story-driven game, and our second Nintendo Switch release! 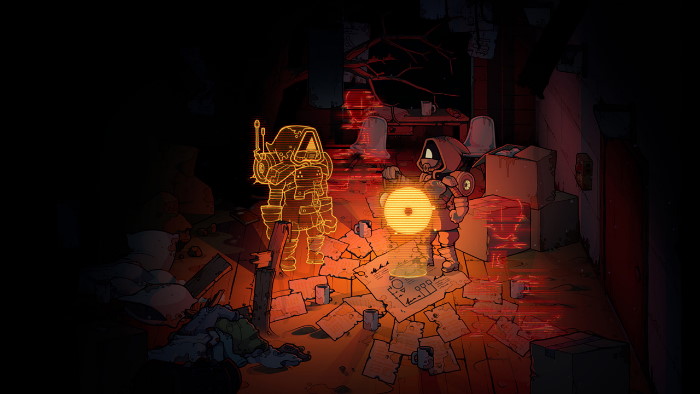 PS4B: On that note, Some Distant Memory is ready for its Nintendo Switch launch. What can you tell us about this game?

It’s a non-violent exploration and story game set 300 years in the future. You play as an archaeologist named Professor Zay, one of only a handful of human survivors left on the planet. Zay is joined by a centuries-old artificial intelligence, ARORA, and a fellow explorer from another survival colony, Commander Ti.

Together, you’ve discovered a house preserved from our time, before the collapse of civilization. So much of humanity’s past has been lost over 300 years, but by exploring this house and the relics inside, the Professor and ARORA can reconstruct the lives and memories of the people who used to live there. By revealing the past, the Professor believes she can help save humanity’s future on wasteland Earth. 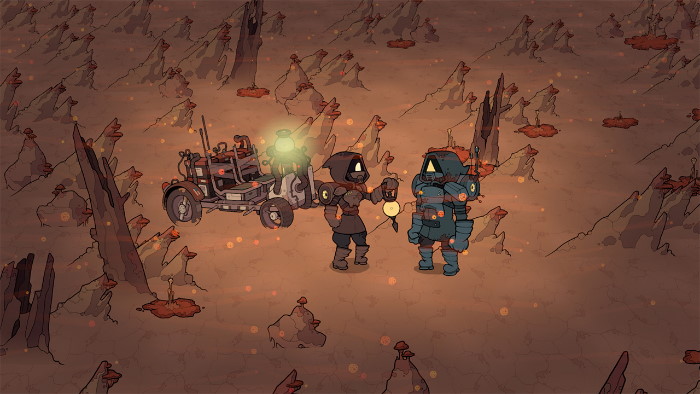 PS4B: How long did it take to develop Some Distant Memory? Where there any challenges or hurdles you had to overcome when bringing it to Nintendo’s hybrid console?

We started early development over three years ago. It’s been a journey full of unexpected hurdles. There were times when it took a backseat to other game projects, but we were always thinking of and tinkering with it. Some Distant Memory is a story we’ve been obsessed with since the very start, and it’s incredible to finally release it after all this time.

Releasing Some Distant Memory on Steam and Nintendo Switch at the same time meant tackling several obstacles at once. We’re in love with the Switch as a platform, so we were incredibly happy to include Nintendo Switch players along with PC and Mac users. In the end, each version plays identically, aside from a few UI and screen formatting changes. We feel that the game is an excellent fit for the platform. 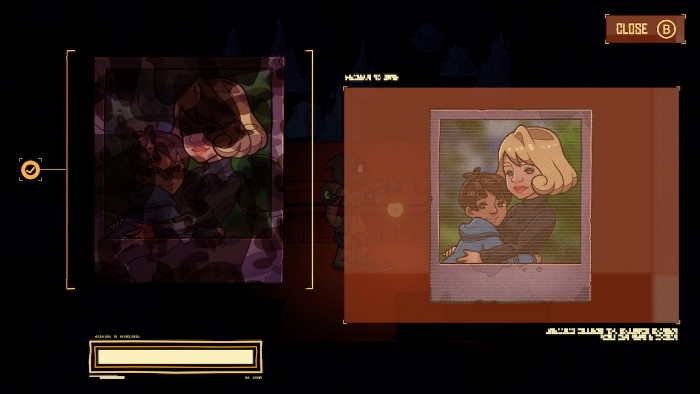 PS4B: With Gurgamoth and Some Distant Memory already on Nintendo Switch, will you be bringing any of your other games to the console?

We’re actually hard at work on something now. Can’t say much else because it’s still quite early in development, but once it’s announced it will be hard to miss 🙂 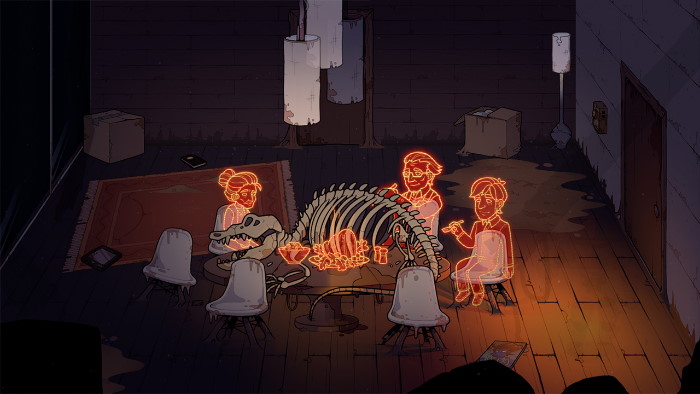 Narrative games take a lot of effort to make right, but they don’t get much love. Only a small percentage of players are willing to make the emotional investment. We wanted to make a story game that was unique, short (3 to 4 hours on average), inexpensive, and immersive. If this is the first narrative game you ever pick up, you won’t be disappointed.

The same can be said about narrative games, and reviewers, so huge thank you so much to PS4Blog for taking notice and helping to spread the word! 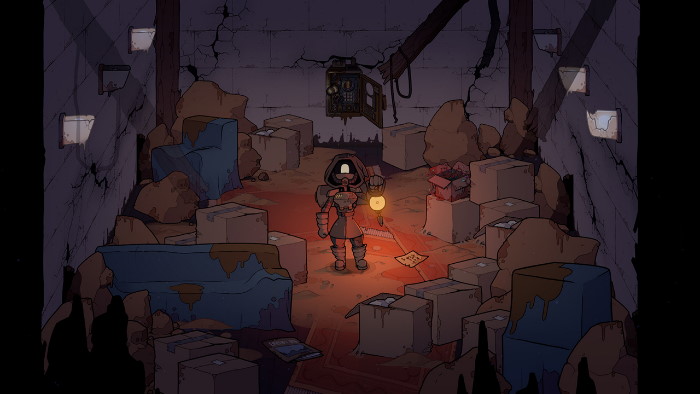 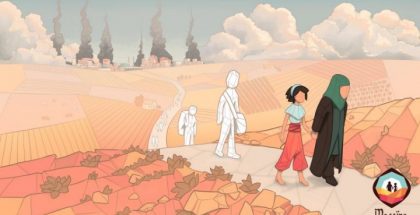 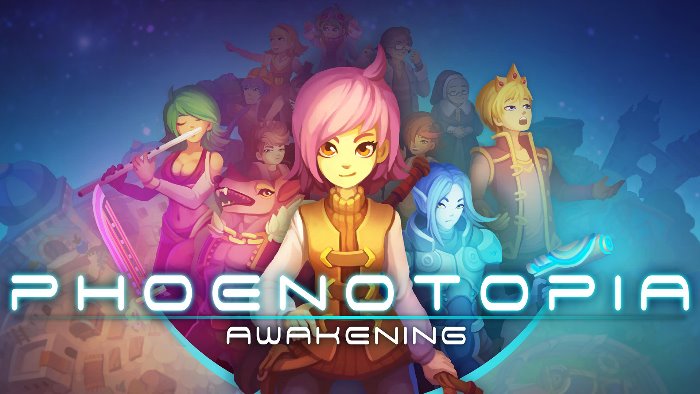 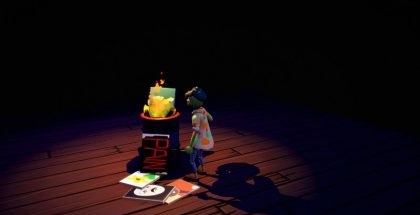 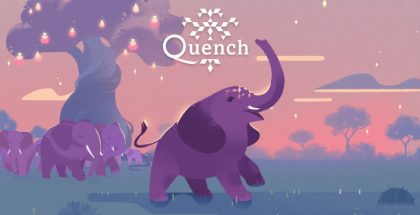 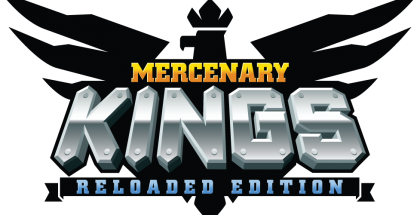