We’re doing a review for House of Golf on Nintendo Switch, so I got in touch with Atomicom to talk a bit about the game. Come check it out!

PS4Blog: Welcome! Thank you for joining us today. Can you help us get started by telling our readers a bit about yourself and your work?

Hi, my name is James Tyler, and I’m a Technical Designer at Atomicom. I have recently had the pleasure of working a few different projects, from a fantasy game to the recently released House of Golf! My roles included designing various systems such as the collectibles and their locations within levels, to some more intricate and (secret) prototype gameplay mechanics.


PS4B: House of Golf is now out on Nintendo Switch. How would you describe the game to someone who’s never heard about it?

House of Golf is a cute arcade mini golf game, which is great to play on the go. When I started working on it, I thought, “oh, cool, it’s mini golf in a Toy Story-esque environment.” That thought never changed – this is how I tell my friends what the game is like. The fact you can play the game with up to five friends in ‘couch-play’ has made it possible to have lots of friendly competitions between other developers at Atomicom, ending in hysterical situations. 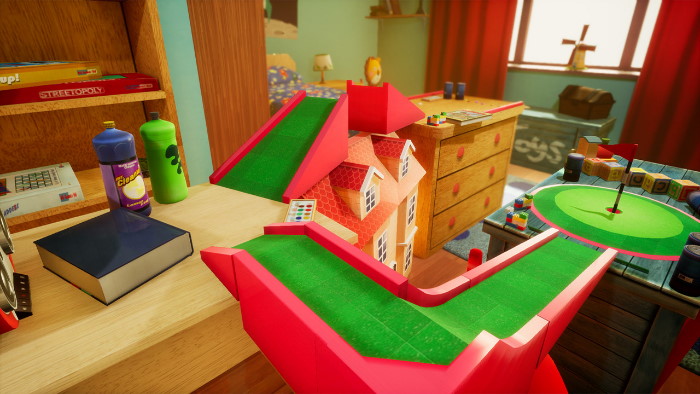 PS4B: How long did it take to develop the game? Where there any hurdles or challenges you had to overcome?

I have been personally working on the game since the start of June, so around five months on the project. The game was, however, conceived a long time ago, and various iterations had already appeared as working-prototypes.

One of the core thoughts for me, when I joined, was how quickly I could complete the 135 levels – if you’re really good at the game, you could finish it in around 4-5 hours. I wanted to extend the gameplay, which was done by adding collectibles which appear after completing a level at least once, and the golf balls that unlock through various in-game actions.

I’d say the biggest hurdle was a bug right before launch, for which it took many hours of nailbiting and testing to actually find the cause – I was literally going crazy trying so many things! I’m glad to say this was patched as soon as possible, and now no-one will have to experience it, outside of a few people with review copies. 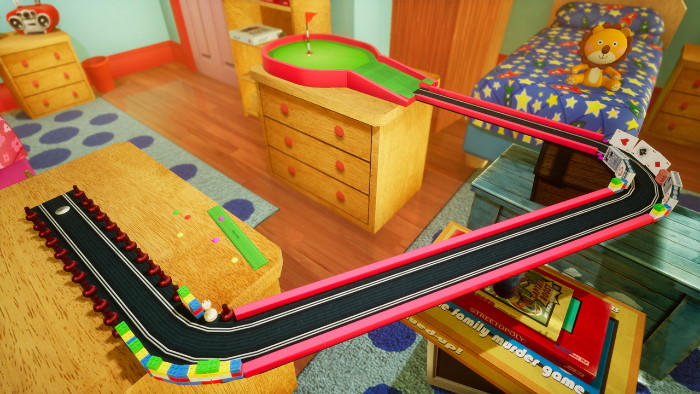 PS4B: House of Golf does include over 100 levels, but I was wondering if the team is considering developing additional levels to add to House of Golf as either DLC or as an update for the game, or if the game feels just right as is.

I’m extremely keen on designing levels myself. I joined the project after the levels had all been worked out, but I made a couple of tweaks on some and m a lot of the difficulty balancing for pars. I would love to work on some extra levels for the game, but that would be wholly dependent on how well-received the game is and the time I can take off from the different projects that are currently ongoing.

We have been talking a lot about a sequel and want to add a lot more to that game if we do: moving platforms, trains that carry your ball to a new location, cars, and boats that move, add timing mechanics to your shots, and levers that you have to hit to open gates, to name a few examples. 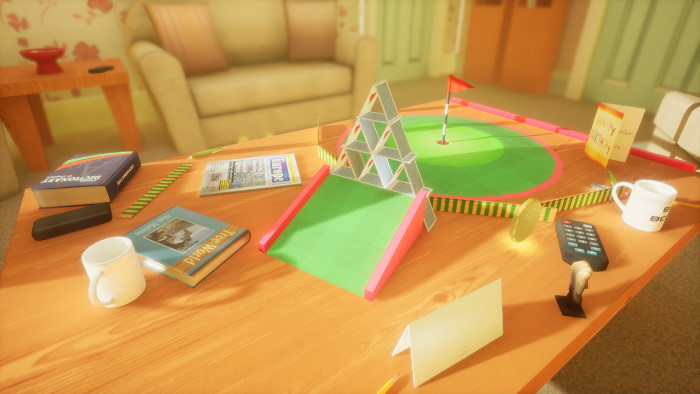 PS4B: Are there any other games you’re considering bringing to the Nintendo Switch or PlayStation 4?

As a studio, we have one big title in development that we will be targeting for both of those platforms in 2020. I’m currently working on a very exciting prototype and keeping in mind that it could come to the Nintendo Switch in the future as the style and design really fits the Console.

I think that, as a company, we don’t really say “we won’t release on [insert platform here],” so there is a definite chance that you will see more Atomicom games on these platforms in the future. It’s actually quite interesting, as working on House of Golf has actually made me want to procure a Nintendo Switch myself. As a PS4 and PC gamer, I do miss my Pokémon and The Legend of Zelda experiences, plus the more nuanced on the go gameplay of games such as House of Golf. 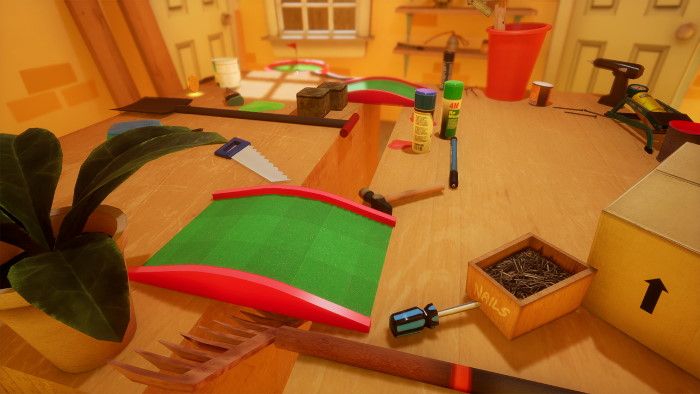 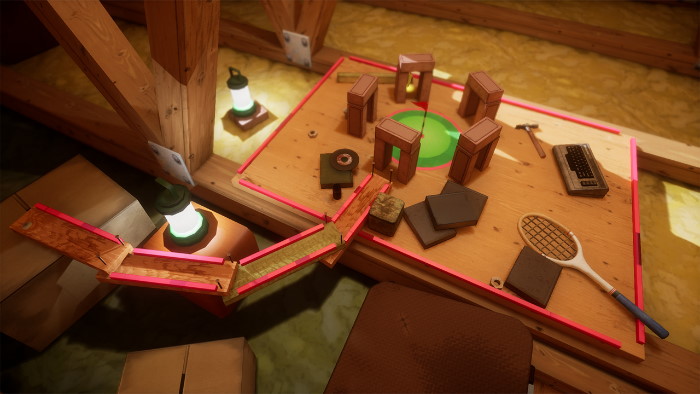