There’s a new limited physical print company for Nintendo Switch, so I got in touch with 1Print Games to talk a bit about Kero Blaster and beyond. Come check it out!

PS4Blog: Good morning! Thank you for joining us today. Could you please help us get started by introducing yourself to our readers?

My name is Iggy, and I’m the co-founder and director of 1Print Games – 1Print Games was founded by Nitro and I. Our vision is to celebrate indie games and deliver high-quality products to fans of these games. Both of us are gamers and are huge fans of Nintendo, so we understand what gamers want. 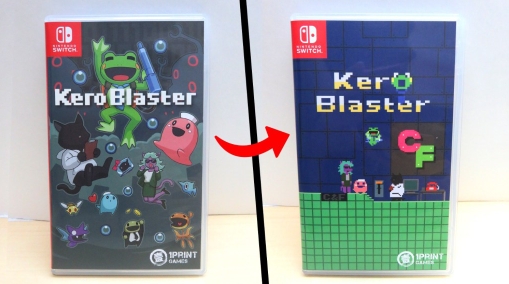 PS4B: On that note, let’s talk about Kero Blaster on Nintendo Switch. What made you decide to have this particular game as your first physical release? 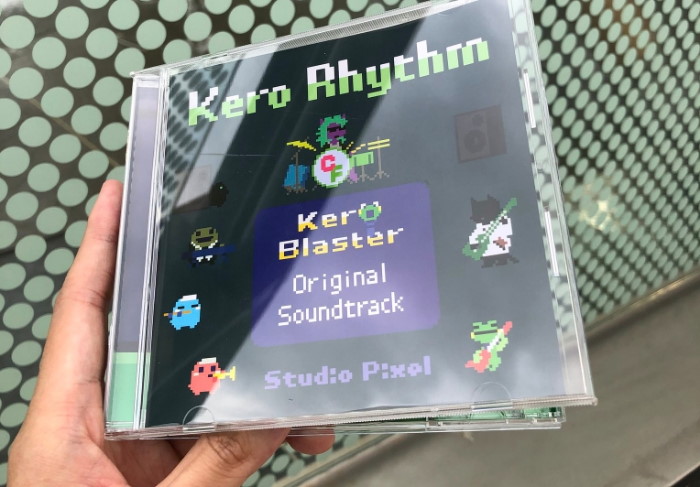 PS4B: The next two games in the series are Ittle Dew and Death Squared, which people can pre-order right now in a bundle along with Kero Blaster. Do you have an ETA on when your next release will also be available to pre-order on its own?

We’ll offer these games individually once we have them in-hand. The exception to this rule are the Triple Sets. We’re expecting to have Ittle Dew in-hand in early 2020, and Death Squared in Q2 2020. 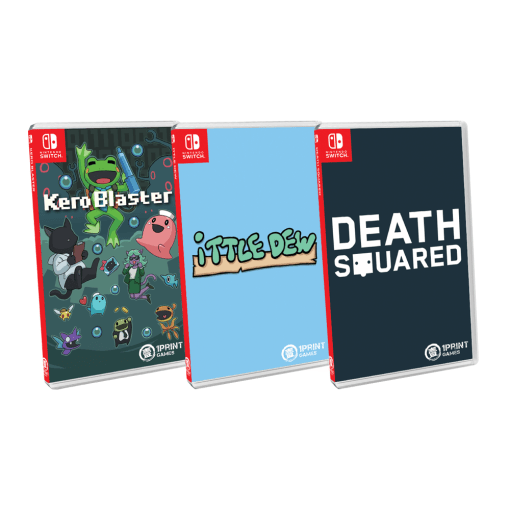 PS4B: The Kero Blaster physical Nintendo Switch release will, of course, include the game on cartridge, as well as the game’s soundtrack on disc, an Employee Handbook, a keychain, an authenticity card, and a 1Print Games sticker. Is this going to be the general theme for the physical bonus items for the physical releases you’re working on, or are you going to switch things around – pun intended – for each specific game?

Yes, this is going to be the general theme for all of our physical releases. I feel it’s a great way to add value and surprise the fans. The original soundtrack CD, however, depends on the game. I can confirm now that Ittle Dew is one of the games that will have an original soundtrack CD. Other games might have other items in the future, so we’ll see how it goes! 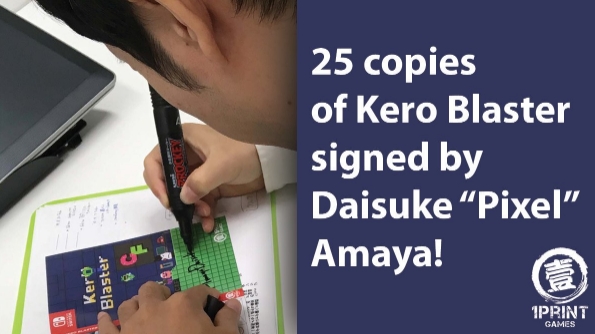 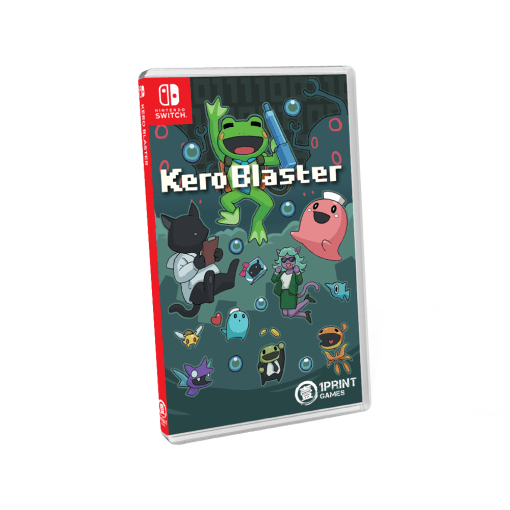