Children of Morta is a narrative driven hack and slash roguelike. Take on the role of a member of the Bergson family, the Guardians of Mount Morta, as you fight desperately against the Corruption. Experience not only what it means to be a hero, but to be part of a family that bears the weight of the mountain together.


When an unknown corruption starts to decimate the world, it is up to the Bergsons, a family of noble and brave guardians tasked with protecting the world from absolute destruction. In typical roguelite fashion, you venture into a randomly generated dungeon and try to fight your way through literal hordes of enemies where you will often fail and have to try again, and, if you are lucky, keep some of the items or exp progress you made along the way. 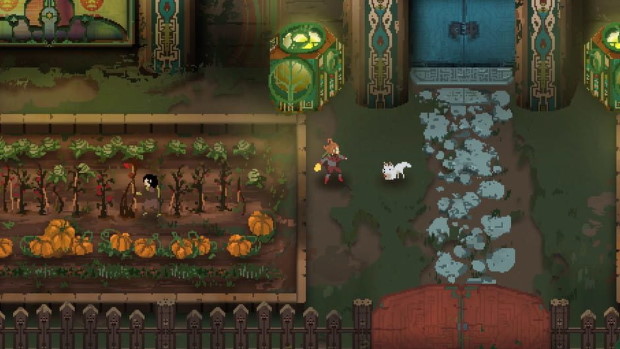 Children of Morta is no different. For this one, when you die, your character is transported back to the family home that acts as a hub where you can upgrade abilities, learn more about the things you encounter in your ventures. Where Children of Morta changes up the formula a bit is how even with every failure, the stories involving the different members of the family keep progressing, so even though you are genuinely failing, you feel encouraged to keep trying to unlock the next titbit of the story. The narration is expertly delivered, and the pixel art style is packed with enough emotion and purpose that you cannot help but feel engrossed by the finely tuned writing.

The art style of the characters at first is a little off-putting when contrasted with the rich and vibrant background of the world they reside in. But as you progress, everything begins to mesh and falls into place, just like the gameplay does. It’s more of a slow-burner of an experience, but once it clicks, it all clicks. 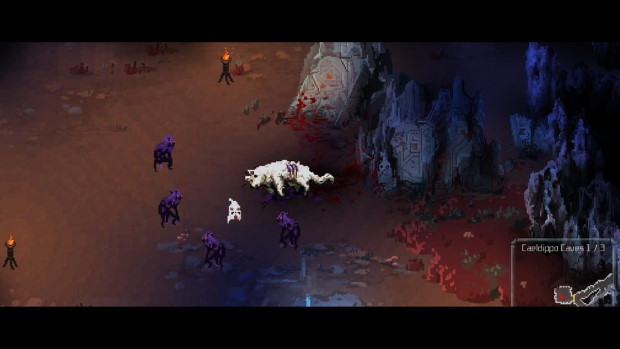 You begin the game only able to play as John Bergson, the head of the family. Armed with a heavy sword and a tower shield, his playstyle is similar to the standard dungeon crawling affair you’ve played before. Using the left analog stick to move, you can use either the Square button or the right analog stick to attack in any direction, with the other buttons being used for the other abilities you unlock as you progress. Playing as John, you learn to appreciate him as a heavy but methodical tank of a character. But the moment you get your hands on Linda and try to get to grips with her archery, the game starts to play a little more like a twin-stick shooter. Whilst this is nothing new, the feel of each character is distinct enough that you feel like you are playing a different game each time. The fact that you are encouraged to switch to a new character almost every time you venture into a dungeon, then mix in the ever-changing layout each run, you can feel fresh and unique.

There are six playable members of the family, each with their own unique styles and abilities, and you will ultimately end up gravitating to one family member over the others as you find your favorite, but playing as the other members every now and then does have its benefits. Every once in a while, a character will unlock an ability in their skill tree that can carry over to other characters and their playthroughs, which is a clever way for the game to get you to diversify. 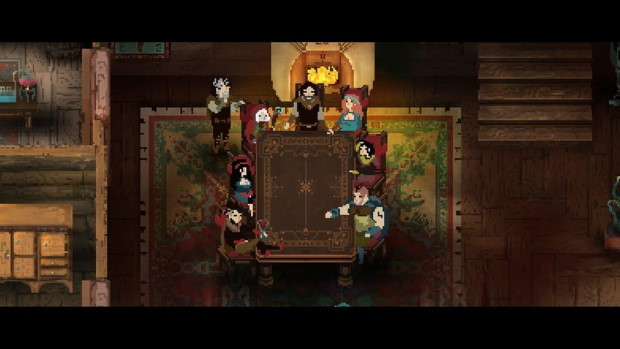 The dungeons themselves are well put together, and even though they are randomly generated, there are some narrative threads that travel through them. You will occasionally encounter NPCs, and interacting with them will trigger a sidequest that won’t resolve until later runs or be referred to one way or another at some point later on. The sound design is excellent as it helps to accentuate the action and the emotion, but at no point does it become overbearing and try to steal the thunder of an already excellent show. 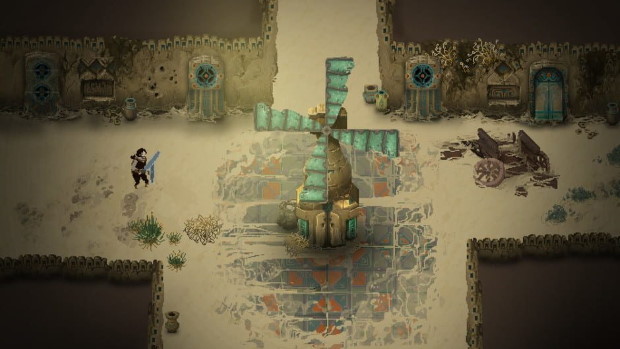 The game is not without its flaws, since while the randomness of the dungeons is excellent, but some times it can throw you an unfair combination, so some runs you’ll feel overwhelmed from an endless supply of enemies, with very few items drops, but other times you will find yourself with more runes and items than you know what to do with, making that particular run feel embarrassingly easy. Playing through on a standard PS4, I experienced some crashes that happened mid-run, but it is a testament to how good the game is that even though the crashes kept happening at no point did I feel a desire to quit the game.

Children of Morta is a fantastic game with a superb story, rich in lore and atmosphere that I highly recommend to fans of the genre or those looking to get into it. Though it’s not with some minor flaws here and there, the game genuinely needs to be experienced on PlayStation 4. 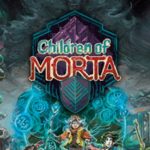 Disclaimer
This Children of Morta review is based on a PlayStation 4 copy provided by 11 Bit Studios.

Lost Ember Out Today On PlayStation 4