MechaNika from Mango Protocol is a point and click adventure game in which you follow a little girl named Nika in her quest for revenge. Learn more in our MechaNika review!

MechaNika is the second game in a series to release on the PlayStation 4, after Agatha Knife, which we liked in our review. If you have played Agatha Knife, MechaNika won’t feel that much different because it uses the same basic gameplay mechanic. This time instead of trying to start a religion and going through a host of other mature subjects, MechaNika is targeted at a bit of a broader audience. 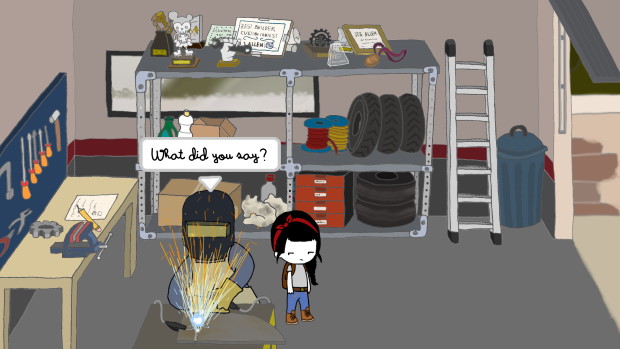 Nika, the main character, is a 7-year-old girl who loves to fix and repair things. As the game begins, she decides that she wants to build a robot – the MechaNika – in her quest for revenge by finding 12 different components. I did mention in the last paragraph that the game wasn’t dark even though the main objective could be categorized as dark, but it is brought in a cartoony way.

This one is definitively a lot cuter than Agatha Knife, and I ended up liking Nika’s character more than Agatha. I’ve mentioned a few times the character from the previous game I reviewed, and if you were wondering if there’s a relationship between the two, they are actually life-long friends, and we do get to see Agatha in the school grounds, right in the second screen of the game, and get to interact a few times with her through the campaign.

As for the actual gameplay, it is exactly like in Agatha knife, an adventure game with point and click elements in which you move from zone to zone interacting with different characters and objects. Chatting with the characters will lead to different conversations depending on the clues you found elsewhere in the game, so you are encouraged to check back with everyone when you get lost. 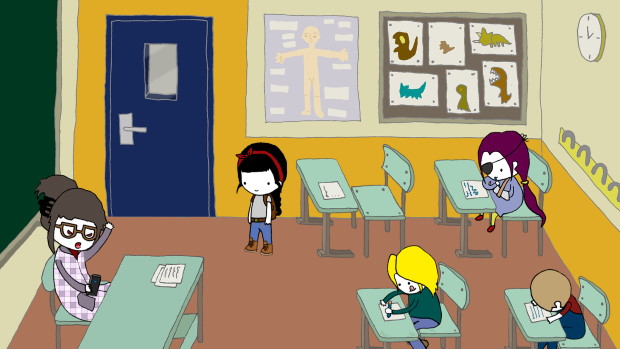 Since I have played through Agatha Knife before, the control scheme felt natural, but if you’re new to the franchise, you’ll notice that the control scheme is different from what you’d expect from a console game. Normally in a point and click game, you either have a static image and move a pointer over it or move on the scene and interact with the different elements using the X and Square buttons. In this case, it’s a mix of the two, so you walk in the different scenes, and when we need to interact with elements, a cursor appears, and you have to manually select what you want to do with the X or Square buttons. I think those extra steps (which totally makes sense when playing a PC game) could have been removed for the console version. 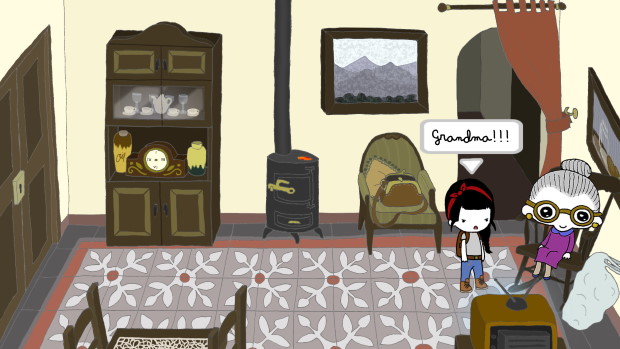 The puzzles’ difficulty felt toned down from what I experienced in Agatha’s Knife. There was the one puzzle that did give me a headache, with not many clues other than the machine’s name. In this case, the answer was the Fibonacci sequence, which I had seen once back in school, but I honestly had completely forgotten it even existed. Other than that, finding the 12 items needed to build MechaNika was great, and I had a lot of fun playing this one.

As for the game’s presentation, the backgrounds and characters are all hand-drawn and are beautiful to look at. The soundtrack was pleasant to hear but didn’t stay in my head once I was done with the game. The trophies are awarded for progressing through the story, and a few of them are for finding the 12 main items of the campaign. There are a few missable trophies, which might require a second run to unlock. Hint: there’s a trophy awarded at the end of the game for a quiz that is given in the first few moments of the game. Spare yourself a second run by making sure you got the right answer! 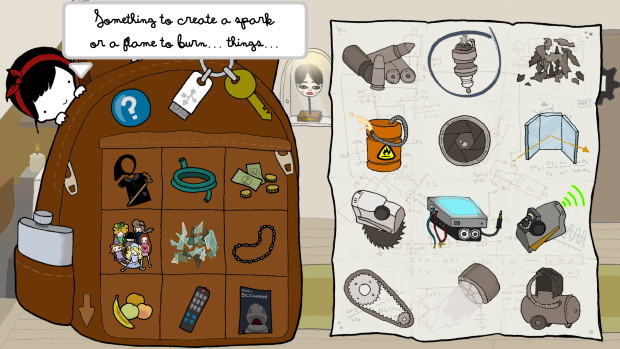 Final Thoughts
MechaNika is a great game, and I definitively had a good time with it. I also preferred the character of Nika over Agatha, and the game as a whole since the main objective is less polarizing. I also liked how the game was built with 12 different objectives that feel like they can be attained in any order. Also, this game is offered at a great price of only $5.99, while offering a Platinum trophy for trophy hunters.

Disclaimer
This MechaNika review is based on a PlayStation 4 copy provided by Mango Protocol.

Wunderling On Its Way To Nintendo Switch