Reventure from indie Pixelatto is a quirky 2D adventure with 100 endings to find. Are you up for the challenge? Learn more in our Reventure review!


In Reventure, you are tasked with living out an adventure of your own… even if it’s initially a short-lived experience. For main character Tim, it all started as a pretty typical day in his life – Year 1, Day 1. As soon as you walk outside, you’ll learn that the King is waiting to see you. While you could certainly decide to go jump on top of your house and walk left to the West Cliff, your lack of sword and shield, or any other viable weapon and defense gear combo, makes going to see the King seem like the most viable choice. 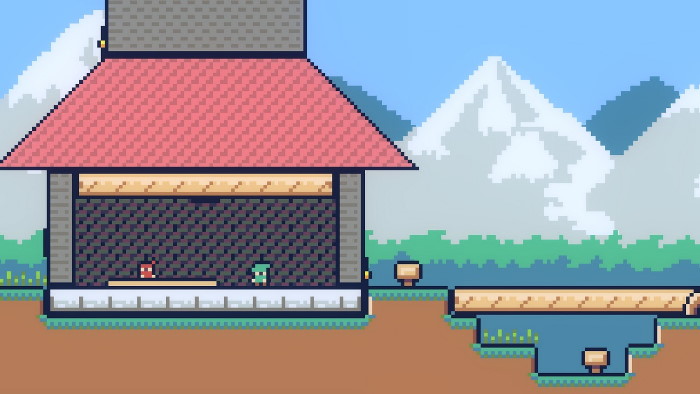 Me being me, I decided to take a small detour after noticing a hatch on the ceiling. Jumping up through it, I ended up reaching the castle’s roof. Intrigued by the “should I really be here at the start of the game?” nature of the situation, I decided to explore a bit around the castle’s roof, finding a nearby chimney. After jumping on top of it, an exclamation mark came over Tim’s head. After clicking X to interact with chimney, Tim jumped inside, ready to share gift copies of Reventure with all the people inside the room. It turns out they all liked it, and left an 11/10 review for it. 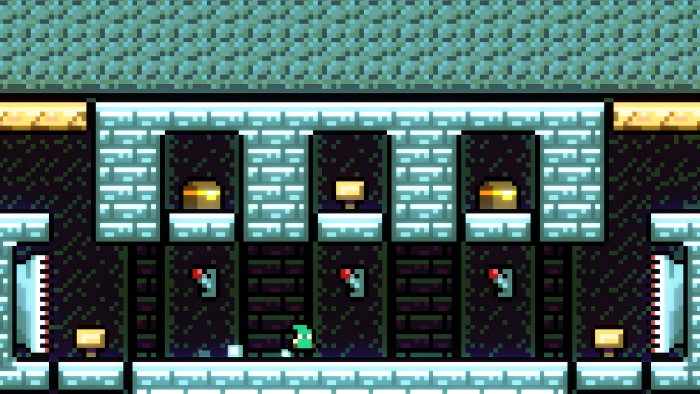 What you just read was the series of actions that quickly lead me to find Ending #30 a minute and change into my adventure. Once this ending was added to the Ending Gallery as my first ending, two months passed, and it was now Year 1, Day 61. Tim was feeling very good about himself after all the great reviews that all that played Reventure had left for the game. With this added motivation and high spirit, Tim was more than ready to get out of bed and set out on a new adventure. And Tim was dressed as Santa Claus. Because reasons. 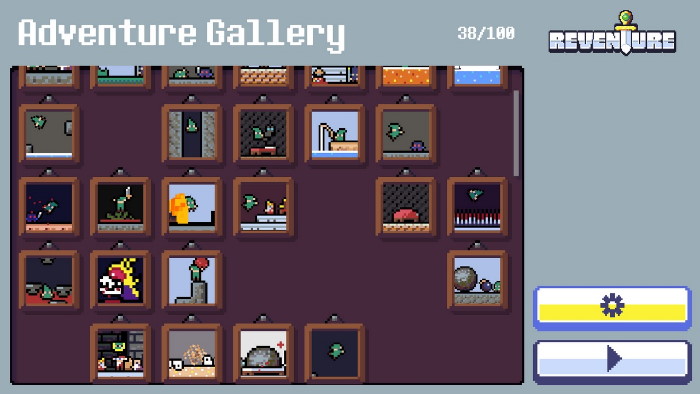 Reventure is a minimalist 2D action-adventure experience that you’re going to get a kick out of playing on Nintendo Switch. It does not take itself very seriously, and this, in part, is what will keep you coming back for more in your search for all 100 endings in the game. After my cosplaying as Santa and delivering free copies of the game I was playing for this review, I made my way to the King’s throne room, where I learned that the Dark Lord had taken the Princess to his fortress to the East. As expected, this is not good. Luckily, Tim is ready for a new adventure, and after the guard tells him that the legendary sword is to the west of the castle, he sets out on the aforementioned new adventure – not to be confused with the old adventure that granted Tim the Santa Claus outfit. 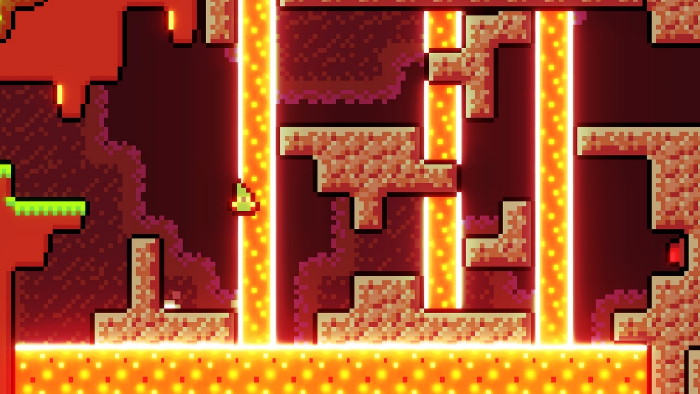 Oh, and I ended up dying while I was typing the paragraph you just read since I left the game unpaused as I took notes on what had happened up to that point. The game knew this might happen, and after letting me know that I was careless for leaving Tim all alone, so he was dead. I was scolded for taking a break from playing the game without, you know, properly taking a break from the game by pausing the action before going AFK. At least I got Ending #59 added to my collection!} 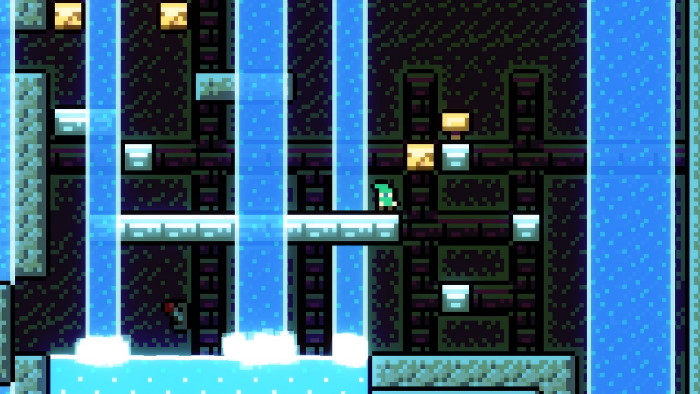 Go buy Reventure on Nintendo Switch right now. This is as far as I’m going to go talking about the game’s endings and overall gameplay cycle, since going any further would spoil your experience. It’s a fun 2D game with a minimalist look, lots of humor, many an item for you to gear up, and 100 endings to find. It’s only $9.99, and it’s worth every penny. It’s one of the most fun games I’ve played this year, and it’s a must-have on Nintendo’s hybrid console. Oh, and after leaving the game idle while writing THAT paragraph of this review? I was no longer Tim. My new name was Ash. Because, you know, I had become a skeleton that then turned into dust. 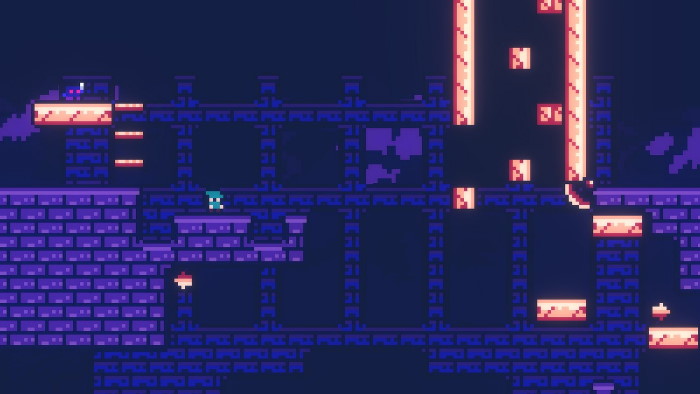 Disclaimer
This Reventure review is based on a Nintendo Switch copy provided by Pixelatto.

Lost Ember Out Next Week On PS4