The wait is over! Travis Strikes Again: No More Heroes Complete Edition from XSEED Games, Grasshopper Manufacture and Marvelous Inc. is now out on PlayStation 4. Come check it out! 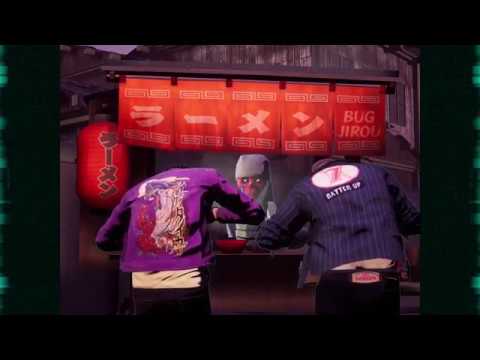 Several years after No More Heroes 2: Desperate Struggle, Travis Touchdown is living his best life in a trailer in the American South alongside his pet cat Jeane. Open air, absolute freedom, and plenty of video games…what more could an otaku assassin want? That is until Badman, the father of Travis’ past opponent Bad Girl, shows up to exact revenge for Travis’ role in her demise!

During the ensuing battle, things go horribly wrong and the two are sucked into the Death Drive Mk II – a legendary gaming console that plays games using mysterious objects known as Death Balls. It’s said that collecting all six Death Balls – and beating the games that they contain – will grant the successful player one wish… Now, Travis and Badman must put aside their differences and fight their way through several game worlds in a bid to gain that elusive wish, exterminating every last Bug as they go.

Travis Strikes Again: No More Heroes Complete Edition on the PlayStation 4 and Steam will include the previously released downloadable content packs Black Dandelion and Bubblegum Fatale, which add Shinobu Jacobs and Bad Girl as playable characters, as part of the main game in addition to a selection of new and exclusive T-Shirts. Content available as part of the Black Dandelion and Bubblegum Fatale packs will become accessible once the main story has been completed. 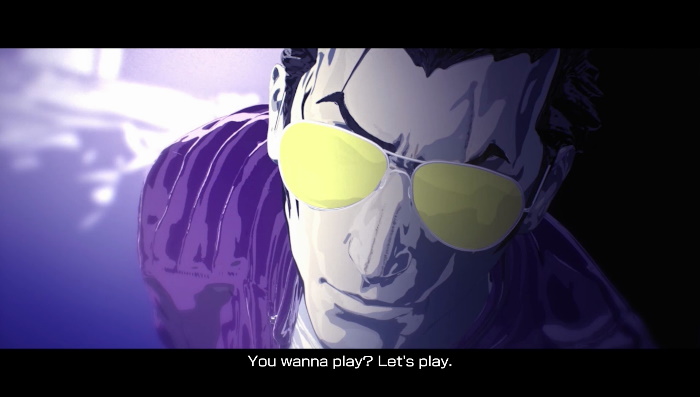 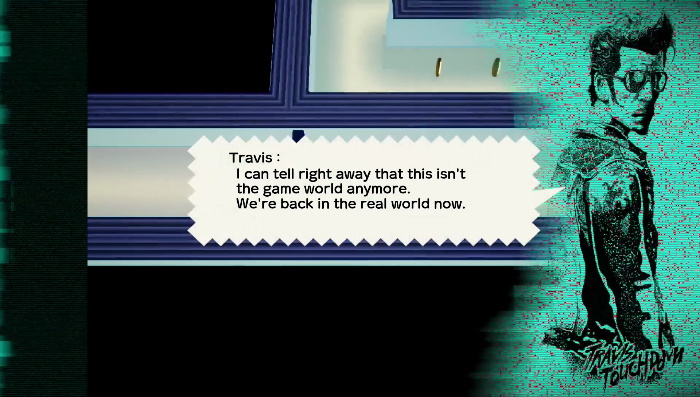 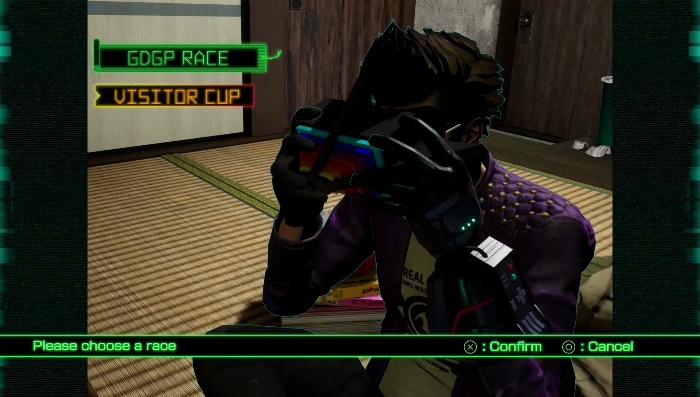 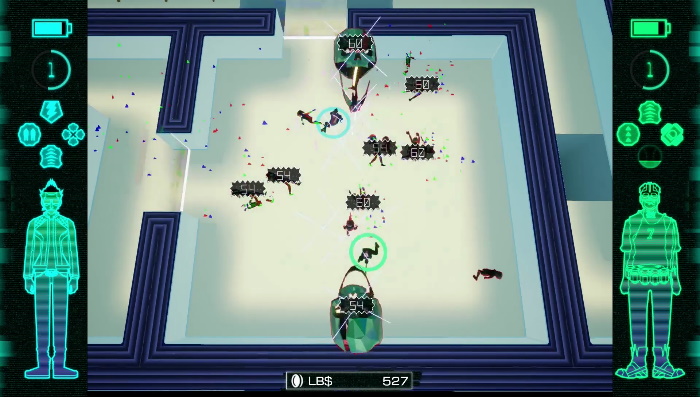 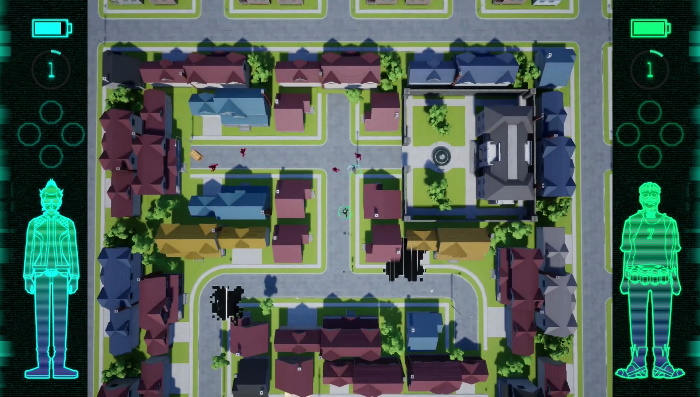