Rimelands: Hammer of Thor Out On Nintendo Switch

Rimelands: Hammer of Thor from QubicGames is now ready to go on the Nintendo Switch. Come learn more about this turn-based fantasy RPG!


You’re playing as Rose Cristo – a young treasure hunter on a quest to unveil the mystery behind a new enemy that arrives up into your world. On your way, you uncover the truth about your heritage and stop the threat that could destroy the world.

As fantasy and technology coexist you can use spells, melee weapons like swords and also newer inventions such as pistols. There are three skills trees corresponding to these type of combat: barbarian, assassin and shaman.

The fighting system is based on the roll of the dice – each turn you and your enemy roll and power of attack depend on what you draw. Every dice got attack side, double attack, defend and an empty slot. It’s a simple mechanic but also deep with the addition of bonuses from equipment and skills. 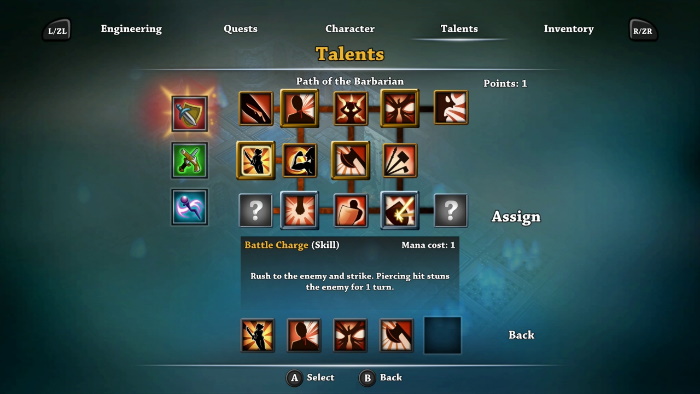 – A turn-based fighting system with simple, but deep mechanics

– A crafting system that lets you create powerful equipment 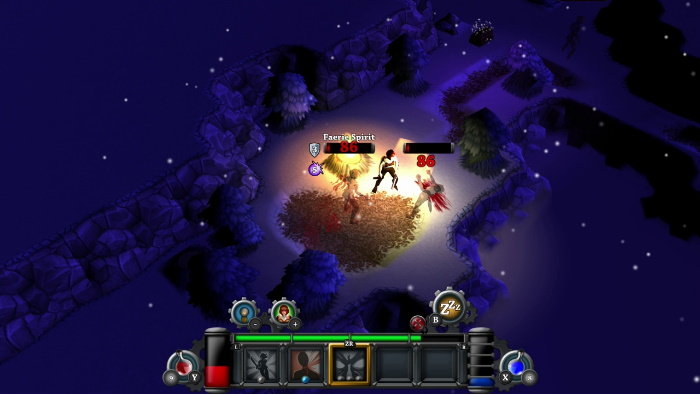 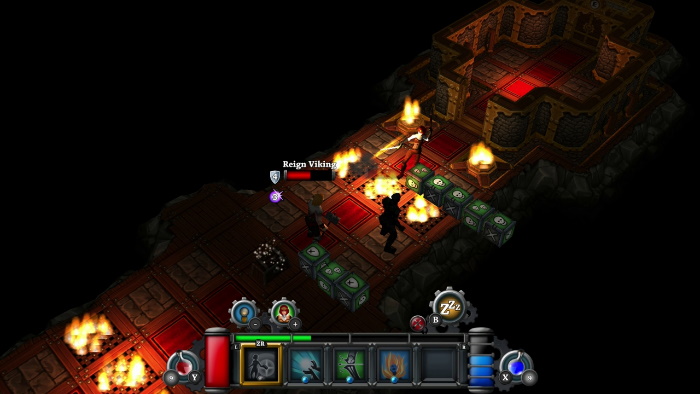 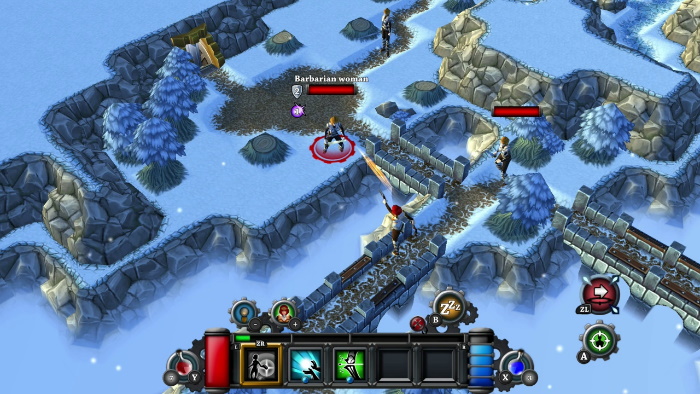 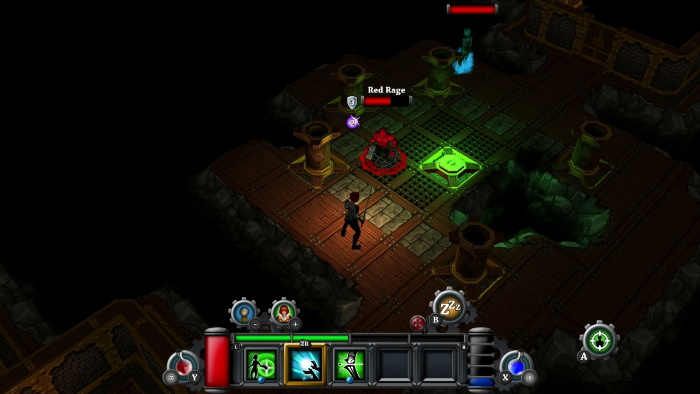