We’ll be doing a review for A Knight’s Quest, so I got in touch with Sky9 Games to talk a bit about the game’s development. Come check it out!

We’re a two-person development team from Toronto. We started out making Flash games, such as the Strike Force Heroes and Raze series, before graduating to mobile games. We’ve always wanted to make a big game, and so for our first 3D outing, we looked to some of our favorite games from our youth, such as The Legend of Zelda: Ocarina of Time, Prince of Persia, and Monkey Island. 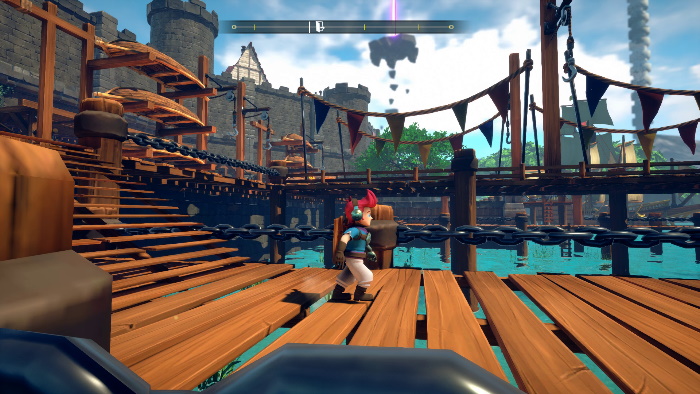 PS4B: On that note, A Knight’s Quest is on its way to PS4 and Nintendo Switch. How would you describe the game to someone who’s never heard about it?

It’s intended as an homage to how we remember the 32-bit era when games didn’t take themselves as seriously as they do now. It’s an action-adventure game like The Legend of Zelda by way of Monkey Island with a strong emphasis on humor and a dash of platforming. Expect to meet a colorful cast of characters while exploring the world in addition to testing your mettle in challenging dungeons. 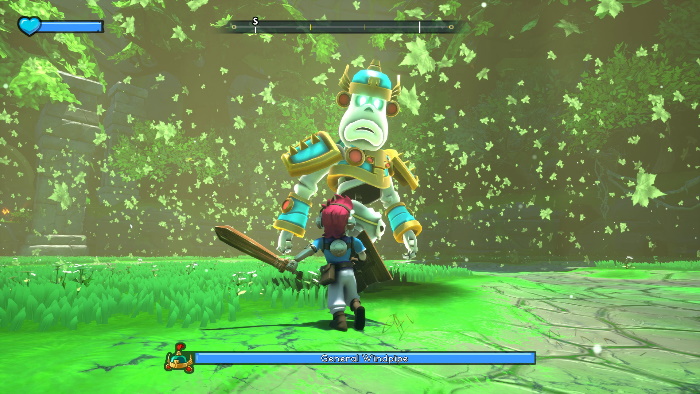 PS4B: How long has the team been working on the game? Have there been any considerable changes in its design or any tricky hurdles you had to overcome during its development?

Knight’s Quest has been in development for three years. The most difficult hurdle was reigning in the scope of the game so that such a small team could actually complete it. These games are usually made with a huge team and to that end, D3T, with far more industry experience, was invaluable in streamlining the design and focusing on the game’s strengths. 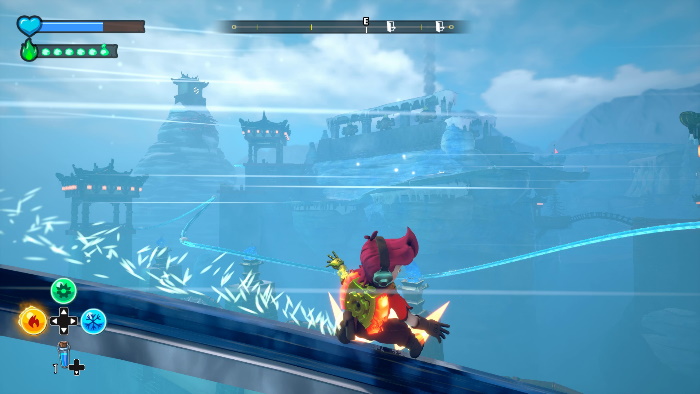 PS4B: The game is set to be a considerable chunk of an adventure, but I was wondering if there are any plans for working on some DLC for the game, either for additional items, quests, enemies, or other extra content.

We certainly have ideas that we would love to add to the game and expand on it, but we have no plans for additional content. Like the games that inspired it, A Knight’s Quest is a self-contained adventure. 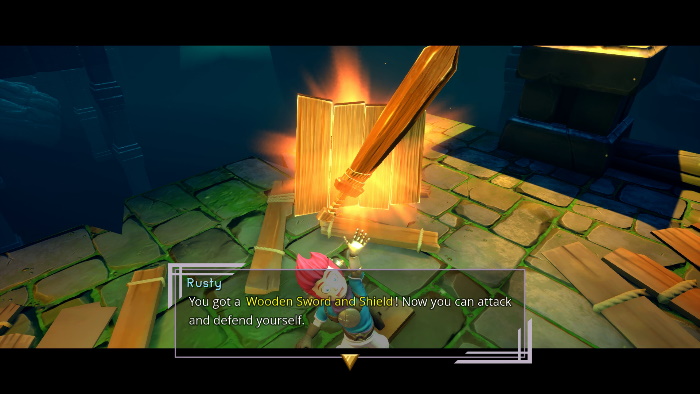 PS4B: And that’s all the time we have. Would you like to add anything else before we go?

We hope you enjoy A Knight’s Quest! It was a huge undertaking for such a small team, and we really hope it captures some of the magic that made the classics that inspired it so special. 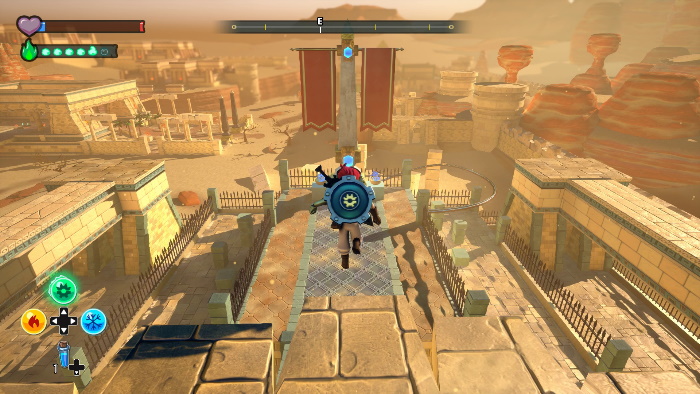