We’re working on a review for MISTOVER, so I got in touch with KRAFTON Game Union to talk a bit about it. Come check it out! 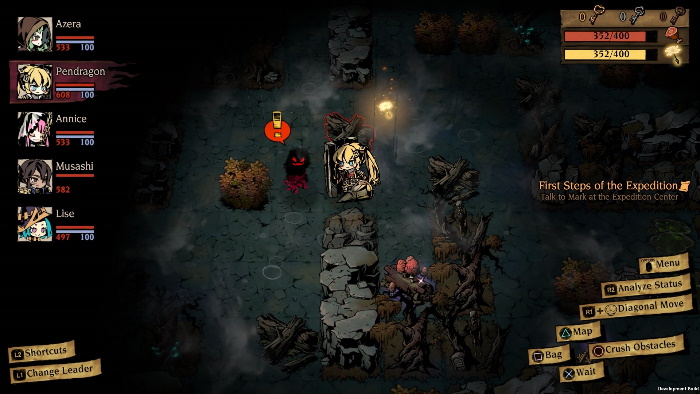 PS4B: MISTOVER is ready to go on PlayStation 4 and the Nintendo Switch. What can you tell us about this new strategy RPG?

MISTOVER is a roguelike, dungeon crawler RPG that has a turn-based battle system. As the player, you’re charged with managing and leading a Corps crew on an ever-changing dungeon expedition through a vortex known as the Pillar of Despair. As you progress, you’ll uncover the secrets of the Misfortune Mist and ultimately find a cure to the corrupting properties of the Mist that threaten the realm. 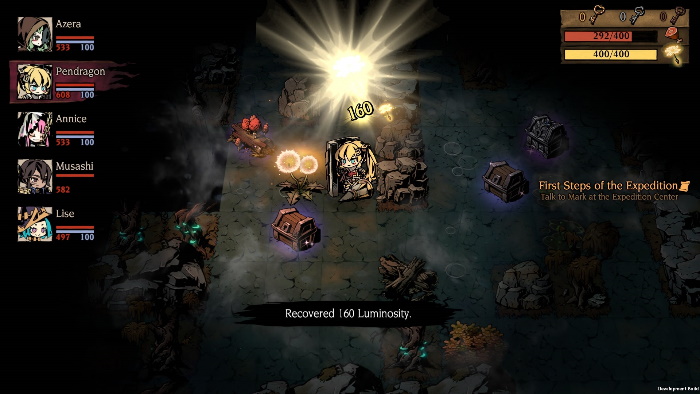 PS4B: For how long have you been working on MISTOVER? Have there been any particular hurdles or challenges you had to overcome during development?

MISTOVER has been in development for two years. We [the Aimo team] developed the mobile roguelike RPG game ‘Retimo Adventure’ in 2015. We started the project thinking fusing a roguelike with a casual RPG experience on mobile would be fun for players, but it didn’t do well. It was difficult to narrow the gap between hardcore roguelikes and casual mobile RPGs. Taking key learnings from that experience, we dove in with even more passion for developing MISTOVER for platforms like Nintendo Switch, PC, and PlayStation 4 on which we could successfully create the experience we envisioned. 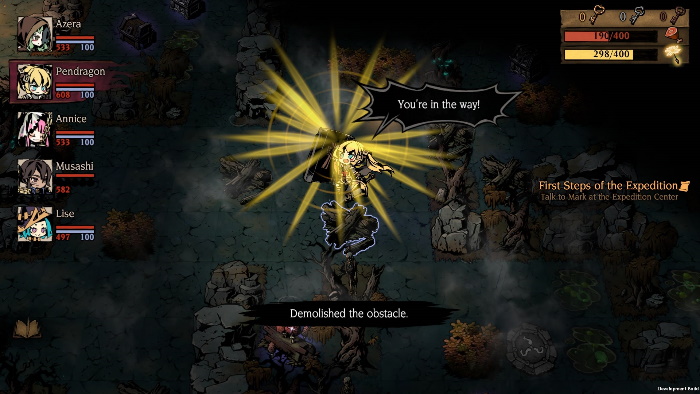 PS4B: How much time would it take someone to play the game from start to finish?

The game is 40 – 60 hours, BUT, keep in mind that in addition to procedural dungeons, MISTOVER has a permadeath system, so once all of your party members die, it’s game over and you’ll need to start again.

Master Over
All Trophies have been acquired.

No Shame in Escape
You’ve run away from a battle. 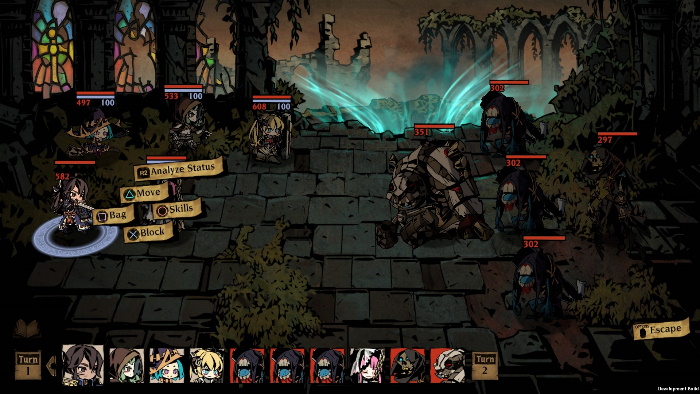 Useful Expedition Skills
You’ve used each of the 8 occupational expedition skills at least once.

Can You Carry On?
The Expedition Corps has been annihilated.

Various Occupations
You’ve recruited each of the Corps Crew’s 8 occupations at least once.

A year has passed
52 weeks have gone by.

If There Was Only A Little More Food…
1 Corps Crew member has died of starvation.

Battles Are Always Dangerous
1 Corps Crew member has died in battle with a monster.

Be Wary of Traps
1 Corps Crew member has died running into a trap.

All Grown Up
You’ve raised 1 Corps Crew member to level 20.

Vigilantes of the Misty Forest
You’ve eradicated 100 monsters in the Forest of Mist.

Power of Training
You’ve leveled up 4 skills of 1 Crew Member to Level 5.

Stuck in Limbo
You’ve won a battle with 1 Crew Member in Limbo.

Gratitude of the Support Lab
You’ve reached Level 5 in one field of research.

Escapee
You’ve escaped from a monster’s pursuit 100 times by hiding in a bush.

Déjà vu
You’ve arrived at Town in a new playthrough (Round 2).

Relief for the Unemployed
You’ve recruited 25 members of the Corps Crew.

Eat It Anyway
You’ve experienced temporary side effects from using a contaminated item. 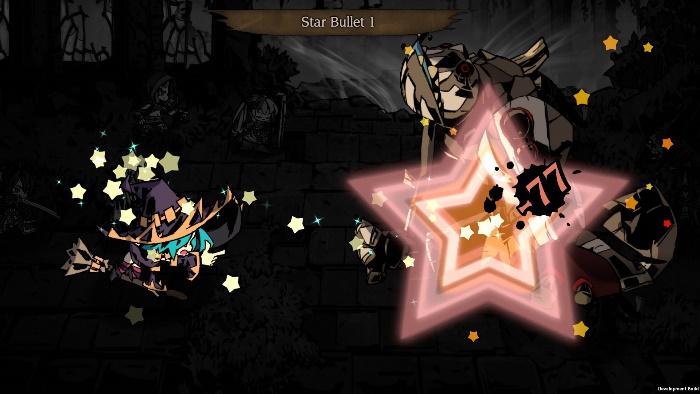 End of the World
Finished game with Bad Ending.

Pacifist
You’ve opened all the treasure chests during an expedition, but did not kill any monsters and escaped through the Exit.

The More, The Merrier
You’ve crushed 3 obstacles at once with a Paladin.

Long Distance Record
You’ve used a Ronin’s expedition skill to move 15 spaces or more at once.

Indomitable will
You’ve been engaged by monsters 5 times in succession. 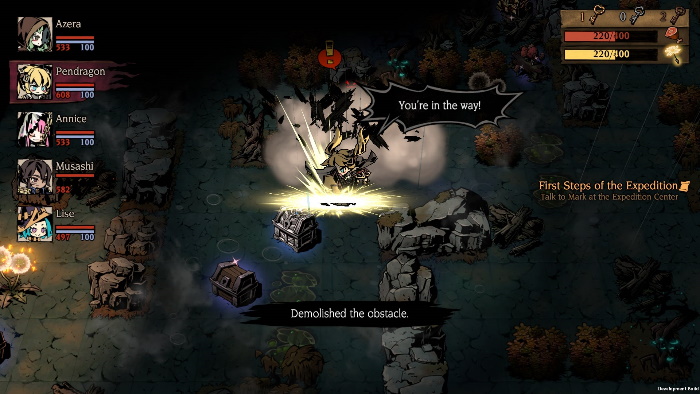 KRAFTON is widely known for PUBG, but with MISTOVER we assembled a very talented and passionate team to create this experience that focuses on strategy and plenty of dungeon crawling. At both PAX East and Twitchcon, attendees were telling us it’s like Darkest Dungeon meets Anime. So, if you’re a fan of Darkest Dungeon, we think you’ll enjoy our latest creation!

And last but not least, we want to thank the community for all of their support! Their positive words and feedback have been invaluable, and we implemented changes in the game due to their feedback. We hope they’ll be pleased with MISTOVER!