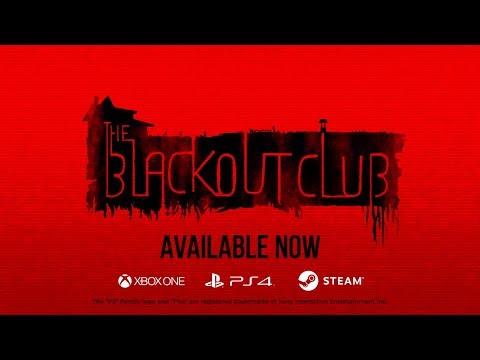 The game is about a group of teens to which weird stuff have been happening. In the prologue, you get to know that there is no cell signal in town, so there is no way for them to prove anything to the world. One of them managed to get a camera and plans to film what’s happening at night, then borrow her mother’s car and drive out of town to be able to upload this so the world can see what is really going on. While waiting for your parents to come back before rolling out your plan, you casually start to watch TV… until power the cuts out, forcing you to hide from The Shape.

After completing the prologue (or right away if you decide to skip it), you get to create your character through a basic creation wizard, and then you will be able to choose whether you’ll join a game or host your own game. If it’s the second one, you can either create a public or a private match. Games can be played with up to four players in total, and the difficulty of the missions scales up based on the number of players that are part of that session. 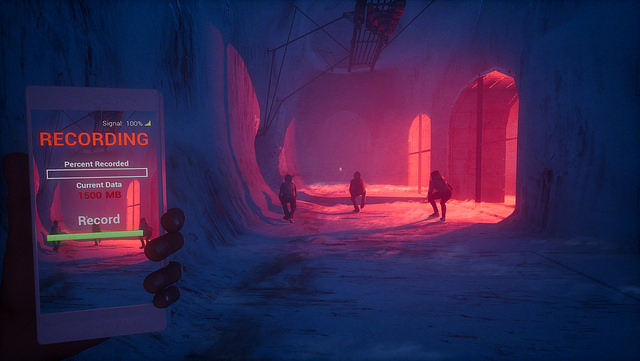 While in your hideout, which serves as the game’s hub, you can decide to swap between any of the available “Hero Weapons,” which consist of a crossbow, a stun gun, and a grappling hook. You also have access to your Power Deck, which consists of a deck of cards where you can purchase powers or upgrades with the Power Points that you gather as you level up. When you’re ready, you can access the mission map where you can choose your starting area, with more areas becoming available as you level up. The mission you’ll get to play is random, so you can’t control what kind of mission it will be.


Missions will have one or more objectives that you’ll be given as you play, with things such as collecting evidence or stealing packages, while always taking care of not being caught by Sleepwalkers – adults that are controlled by something that makes them want to find you. There is also the possibility that The Shape will come for you, a creature that you can hear but can’t see unless you close your eyes, making it difficult to escape from its grasp.

The game features some great visuals with a really creepy atmosphere. The fact that closing your eyes makes you see nothing but red or The Shape makes it even more stressful. One thing that amplifies the mood is that whatever you step on makes different noises, so you really have to be careful to be stealthy. You also get to choose when you start the game, if you want to activate Enhanced Horror or not. This mode will record your voice and breath so that it can be used online with other players to create a more immersive experience. 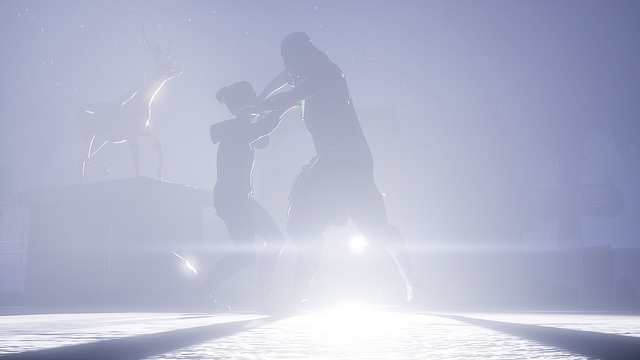 As I started playing the prologue, it wasn’t too long before I got into the groove and started to really feel the atmosphere the game wanted to put me in, and it does it in a great way. There’s some bizarre stuff going on in this town, and your role as a teen in this becomes quite stressful as you want to uncover it all. Hearing The Shape coming for you is intense, yet there was something annoying me about it. Closing your eyes to see The Shape is done by holding down the Triangle button, which in itself is not an issue, but then turning around to try and see where it’s coming from with the right analog stick becomes a real pain and just doesn’t work as good as it should.


Other than this issue, the game is a whole lot of fun to play, especially when you’re playing with friends. What could be a simple game of completing the objectives can become a real strategic fun session when you cooperate to lure Sleepwalkers as you help each other. There is a bit of redundancy in the missions, and you might end up doing the same mission right after the last one, but the varying your playstyle of your friends can make this less of a chore.

You’d expect a game like this to feature a shiny Platinum trophy, but unfortunately that is not the case. There are only thirteen trophies for The Blackout Club, with a single Gold trophy, but at leats most of them should unlock in a natural way as you enjoy the game. 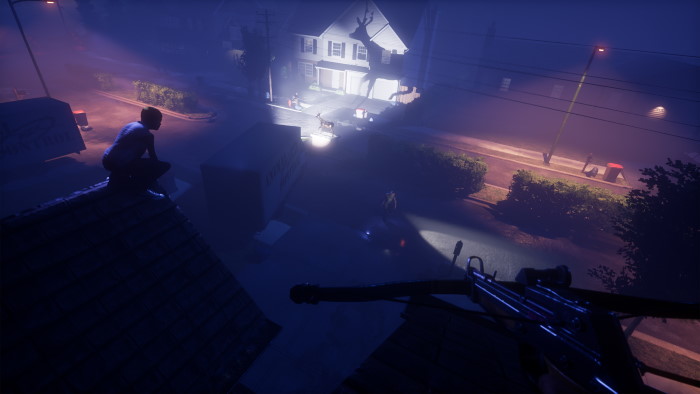 Final Thoughts
The Blackout Club is a surprising title. What looks like another simple horror-themed game is actually an incredibly fun exprience, and can have a lot of depth if you find the right people to play and cooperate with. If developer Question Games can fix a few things here and there, mainly the way you can look while closing your eyes, this game could be a real treat for any co-op multiplayer fan.

Disclaimer
This The Blackout Club review is based on a PlayStation 4 copy provided by Question Games.

Narcos: Rise of the Cartels Out Next Month