The Alliance Alive HD Remastered is a full HD remaster of a title that was initially released on the Nintendo 3DS back in 2018. It has now been revamped and improved for its HD debut on PlayStation 4, as the definitive version of an enjoyable JRPG. I’m a huge fan of the JRPG genre, and of RPG in general, so I was ready to take this one for a spin on Sony’s home console. Combat takes a little bit for it to click, but once you get the swing of it, you can easily end up spending hours playing the game without even noticing how time has passed. 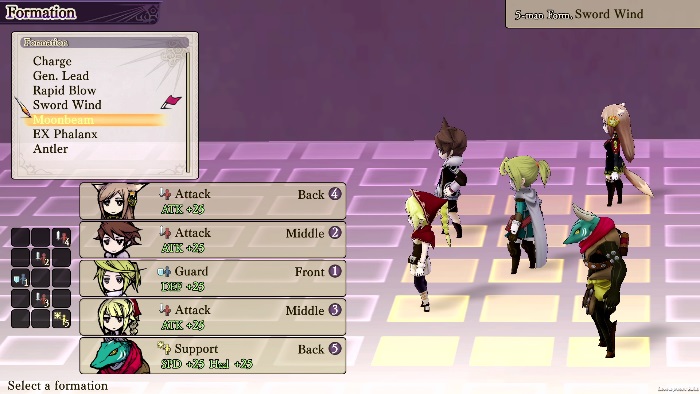 Unlike many standard JRPG which follow a protagonist or a specific party, for this one, you witness an alliance coming together to overthrow the Daemon’s regime, so the focus isn’t on a certain group of characters per se. Instead, you’re looking at a bigger number of characters for a much larger story arc. For example, when you play the game for the first time, you focus on two main characters who are freedom fighters out searching for a particular ship that can make it past the Great Barrier. You then have another character who is on a very different type of quest, but in the end, all of their stories are intertwined with the main story arc. Each character has its own stake in the war, which makes the story feel very interesting from start to finish. 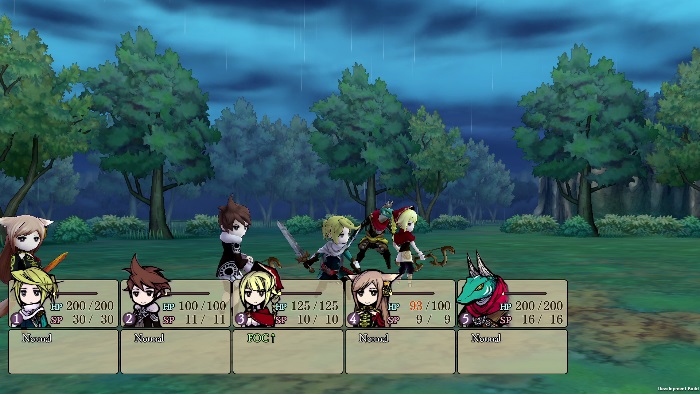 The game world may look linear at first, but once the tutorial arc is over, you will have a larger world to explore. If you have played, say, Tales of Vesperia, then you’ll have an idea of what you’re going to be exploring, on which you’ll be able to see the enemies you’re going be battling. If you want to escape from an encounter, you can do so and run away, but if a monster spots you, then it will turn red and chase after you, so you will have a harder time avoiding that particular conflict. Since this is a JRPG, grinding for additional experience points so that you can level up and be ready to battle bosses is part of the equation, so don’t avoid too many battles! 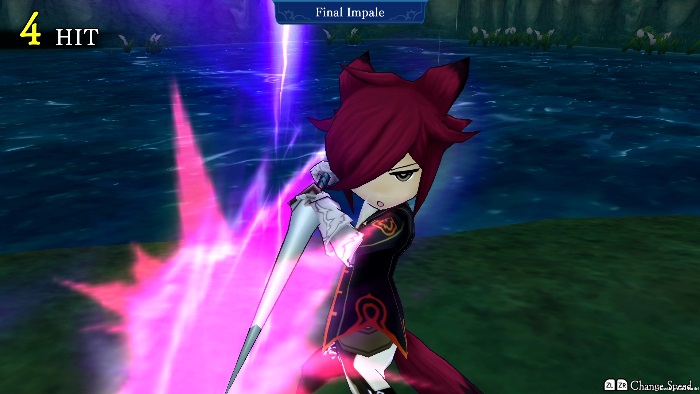 The Alliance Alive HD Remastered offers an amazing amount of content, with dozens of hours of gameplay ahead of you. There are plenty of secret caves full of loot, many optional hidden bosses to find – which will provide you with a ton of extra experience points if you can beat them -, all wrapped under a solid turn-based gameplay mechanics, which is something I love. Nowadays, it seems that many JRPG are opting to go down the real-time combat route, so I was happy to take on some good old-fashioned turn-based battles. 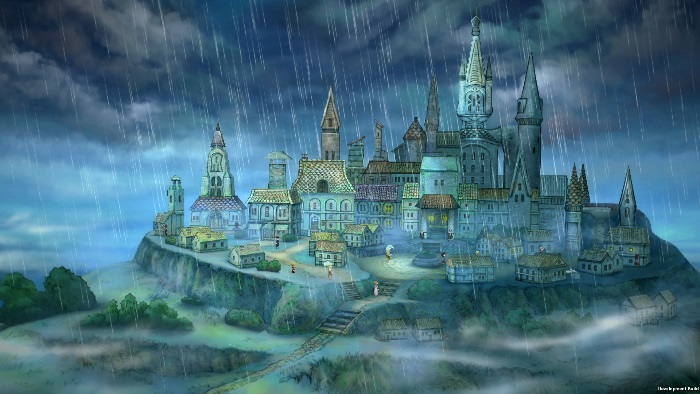 The Alliance Alive HD Remastered has an interesting system with formations in which the placements of your characters can affect their stats and their turn order. There are three roles you can place in a formation: support, guard, and attack. These roles will grant a character some specific buffs and abilities depending on their placements. The flexibility here is pretty good since you can set up formations in advance and change things up as you go. If one formation is not working for the current battle, then you can swap to another formation to change the flow of battle. 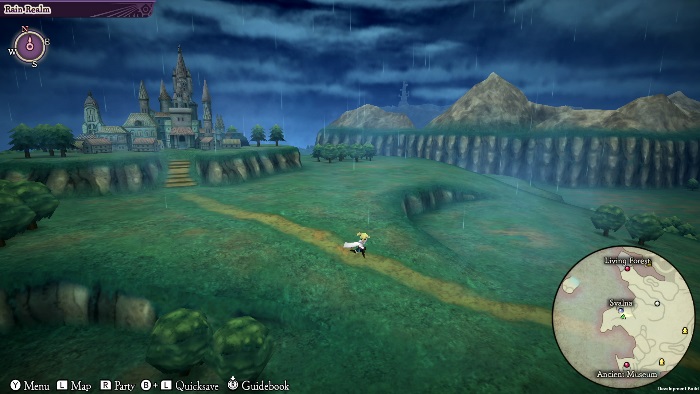 The game has an Arts system by which you can master the different weapon types available in the game. Mastering weapons will provide you with special abilities you can perform with them. The more you use your weapons, the more Arts you will get to learn. Each time a character levels up, you can add skill points to your talent tree, which provides you with stuff like a lower cost for using Arts, increased boosts, and more. It’s an interesting skill tree, but one that takes a while to fill up completely. 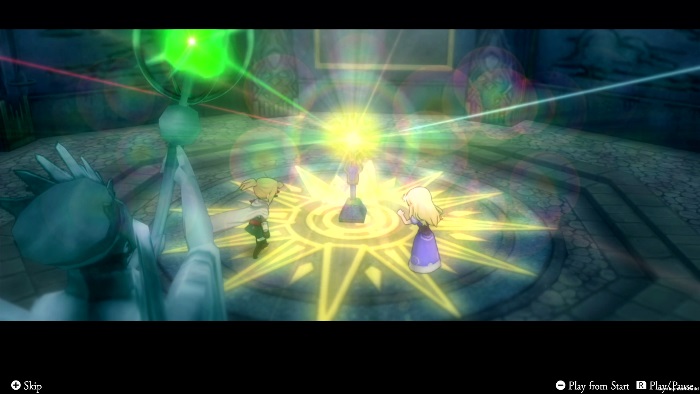 Guilds play a big part in this adventure. The game has five guilds that you can level up, and to do this, you will need to find locations to build on, as well as populate these new locations by talking to everyone you meet. Putting in a lot of extra dedication to your guilds will reward you and help to turn battles in your favor. Guilds are something you should certainly pay attention to since the rewards you will get for your trouble will be worth it. 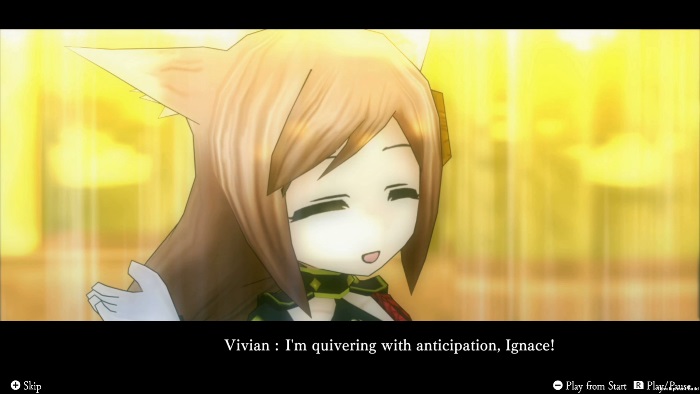 The Alliance Alive was a great game on the Nintendo 3DS, and it’s now back on PlayStation 4 as The Alliance Alive HD Remastered, with an upgraded look that makes the character designs stand out even more on the TV screen. There’s a ton of content for you to play in this one, and it’s available for only $49.99 on Sony’s home console.

Disclaimer
This The Alliance Alive HD review is based on a PlayStation 4 copy provided by NIS America.