Destiny Connect: Tick-Tock Travellers takes place in Clocknee. The year is 1999 and it is New Year’s Eve, with only a few moments before the dawn of a new millennium. When the clock struck midnight, it certainly was a pretty spectacular scene! You are playing as Sherry when time grinds to a halt, with everybody and everything just freezing… except for non-human beings. What is going on? Has the arrival of the new millennium had anything to go with what is currently going on? 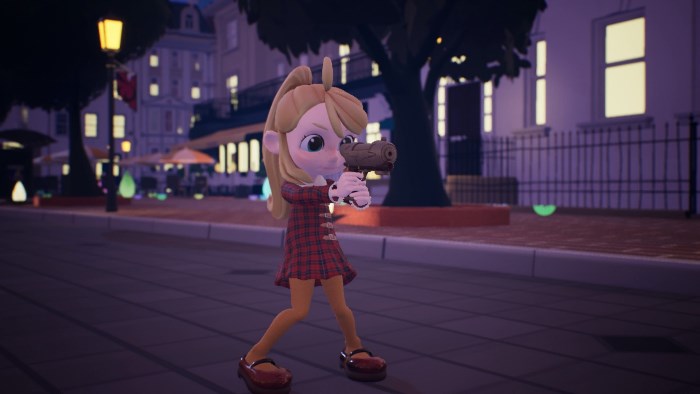 It is very weird since she’s the only one who can still move. She ends up enlisting the help of Isaac, a friendly robot who is willing to assist her in getting to the bottom of what has transpired. Isaac is one of the party members that will join you on this adventure, and making the most of its skills and abilities will be a must. While the beginning of the game is going to be a bit of a slow burner, once you get going you will start to see why this one will stand out in your PlayStatio 4 library. 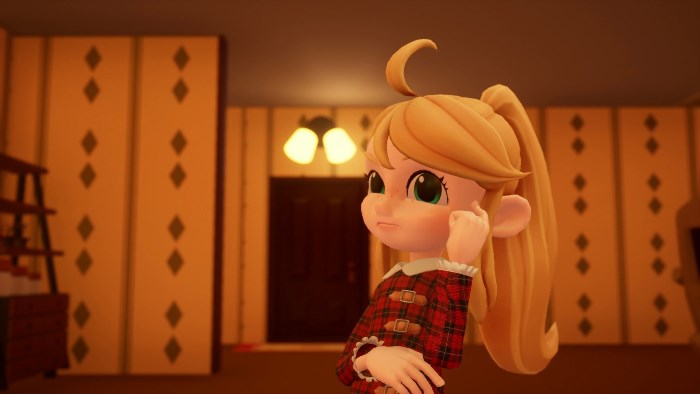 Something that might surprise you is that this great-looking NIS America release has no voice acting. This is something that certainly took me by surprise since the game feels like a 3D cartoon you get to play. It’s not a deal-breaker, but it’s something you do need to know. There are many games that don’t feature voice acting, but knowing this is a NIS America game, and a turn-based JRPG, it was certainly something I was not expecting. 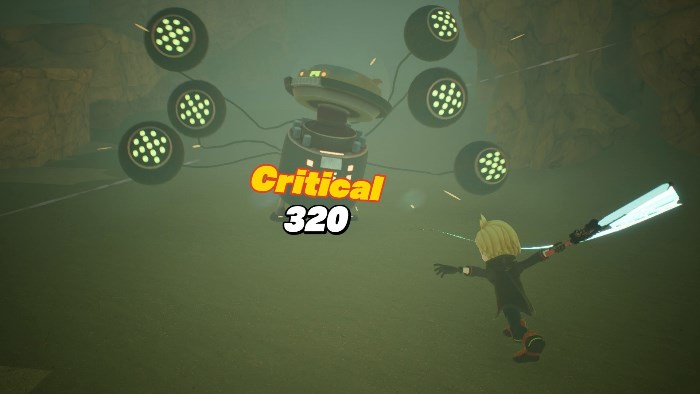 The characters in the game are charming and really feel alive. All characters feature some great animation, adding to their distinct personalities. Sherry is a very lively and sassy character, and I do want to mention how much I love her combat animations. Pegreo, Sherry’s shy and timid friend, has a set of animations that clearly showcase his personality really well. The body language of each character is going to speak volumes, and it will help to make you remember these characters once your adventure is over. 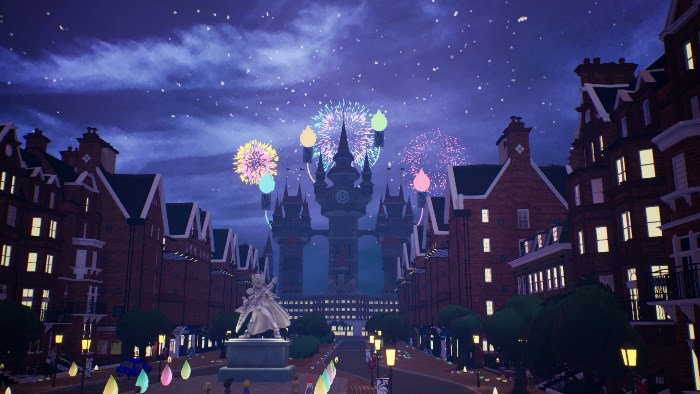 Combat-wise, like is usually the case for a JRPG, it will be turn-based and classic, with a twist. A big part of your strategy will have to be planned around keeping Isaac alive, since it’s a very important element. If Isaac goes, then the rest of the party will fall with him. Why? Because Isaac is basically a time machine, and the game revolves around time. Enemies could end up ignoring other party members and pileup on Isaac, so you need to be ready to jump in and defeat enemies as fast as possible, while keeping Isaac in tip-top shape.

While the game does have an autosave feature that is enabled by default, I didn’t feel it was saving at steady enough intervals, so I do suggest that you manually save every now and then to keep track of your progress – particularly before you’re about to enter a boss battle. Speaking of these, you’ll need to make good use of Sherry’s healing abilities, which will help to keep everyone’s hit points as topped off as possible to avoid being defeated by the increasingly more powerful bosses. 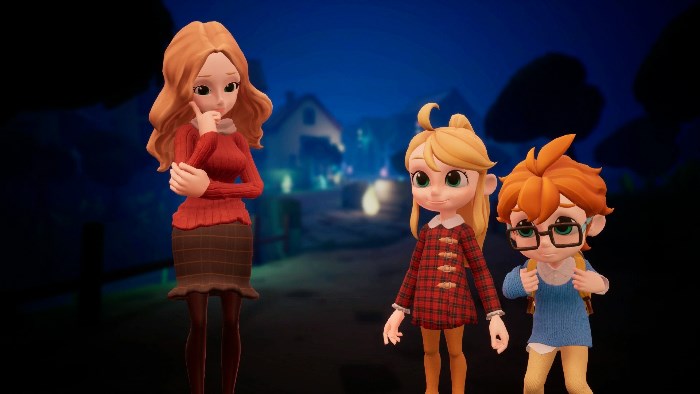 Destiny Connect: Tick-Tock Travellers is a great game that I had a lot of fun playing on PlayStation 4 for this review. It has a very interesting art style, characters with distinct personalities and great animations, and the always beloved turn-based battles you’d expect to find in a JRPG. You’ll be upgrading your gear, exploring the 3D world, solving puzzles, and having a good time. Other than the camera sometimes getting in the way, and the game not having any voice acting – which might rub some people the wrong way – Destiny Connect: Tick-Tock Travellers is a game that can be enjoyed by players of all ages. It offers a nice variety in gameplay with all the skills you can use and the forms that Isaac can take on to complement what the other party members can do. By the end of it all you will have one more Platinum to add to your collection, and a fun one at that! 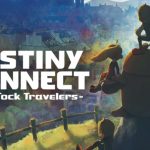 Great-looking, charming, and fun adventure for all ages

Disclaimer
This Destiny Connect: Tick-Tock Travellers review is based on a PlayStation 4 copy provided by NIS America.