[PlayStation 4] In Between Review

In Between from Gentlymad and Headup Games is a clever puzzle platformer that deals with a pretty heavy topic. Learn more about this award-winning game in our In Between review! 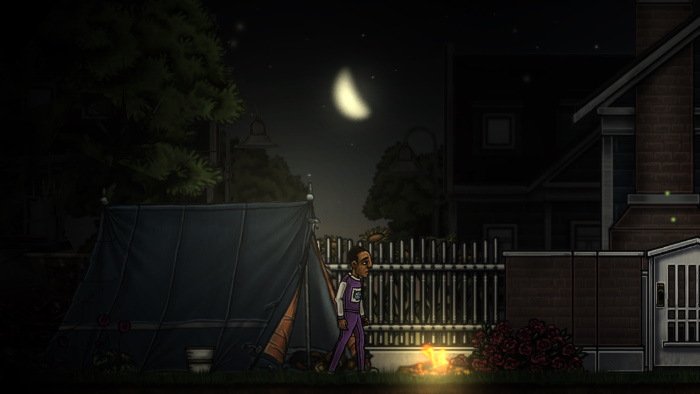 In Between is an atmospheric puzzle platformer that takes place in the mind of a father who is in the last phase of his life. The game has a very interesting hand-drawn look that makes every character and settings feel alive, as you focus on this story-driven release in which the main protagonist has only a few weeks left to live. As you take on each platforming section, you will get glimpses of flashbacks that show the memories that have made an impact in his life.

You’ll be controlling your character with the left analog stick, walking around at a steady pace. The X button is for interacting with the doors that take you to the different puzzle platforming sections. Once inside, the right analog stick will alter gravity and send your character flying in the direction you move the analog stick to, until you hit solid “ground”… or end up running into one of the hazards. 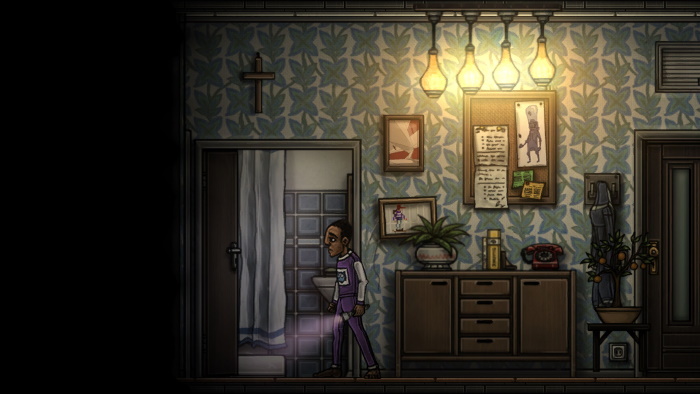 There will be the always classic pointy spikes that will kill you in a single hit, blocks you need to move around to serve as platforms, massive blocks that will move as you change the gravity around the stage, potentially crushing you under their weight if you’re not careful, blocks of spikes that fall/go up/move to the sides at different speeds – which will force you to die a couple of times as you get to understand how short of a window you have for moving out of their way while still landing on solid ground. There will also be sections in which you won’t be able to change gravity, adding an extra element to the puzzle solving. And once your character succumbs to anger, well, things will get pretty hectic and different! 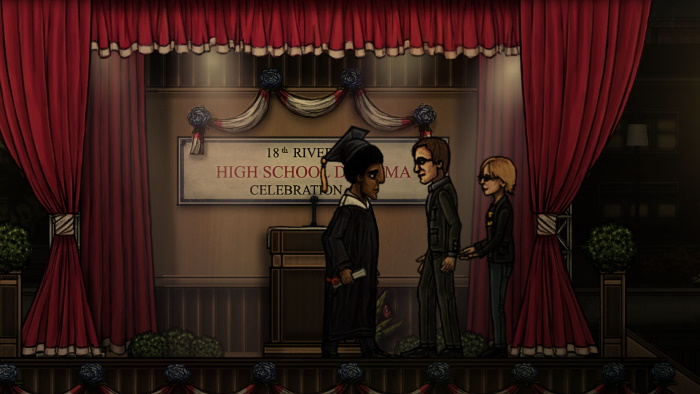 As the platforming sections grow in complexity, you will get a chance to activate checkpoints that will glow with intensity once they’re set into action. Once you die from a mistake, you will quickly respawn at the checkpoint, so that you don’t lose all of your progress. These usually show up before or after particularly tricky spots, so that you don’t have to redo things one too many times. You’ll certainly be thankful for these checkpoints during the second half of the third chapter’s stages. 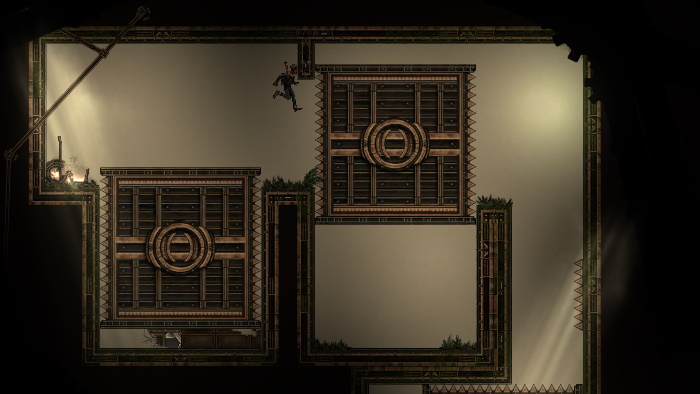 Between each of the chapters for In Between you will go back into short 2D story segments that will allow you to learn more about the life of the main character. You’ll get glimpses of its early life and how he ended up becoming the man, he is now during what seems to be the final stage of his life. These segments, along with the shorter flashbacks during a few of the stages you play, will help to paint the bigger picture. 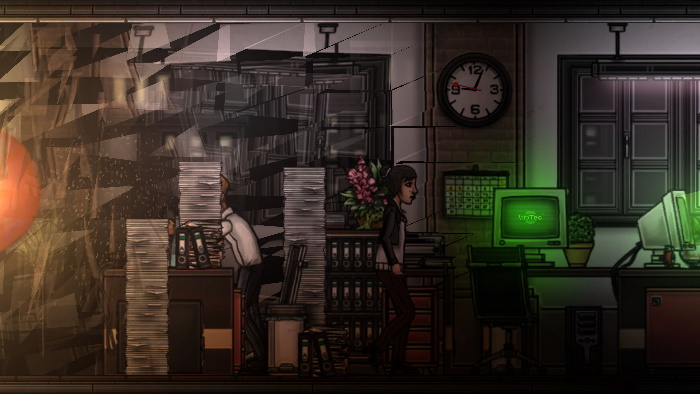 As for the trophies for In Between, there are ten trophies to unlock during your time with the game – and no, there’s no Platinum trophy for this one. The trophies are split into three Bronze, six Silver, and one Gold trophy. Eight of the trophies are unlocked for progressing through the game’s story, and for completing it, one of the trophies is for dying 100 times – which will certainly happen naturally -, and the last trophy is for watching the game’s credits in the end. 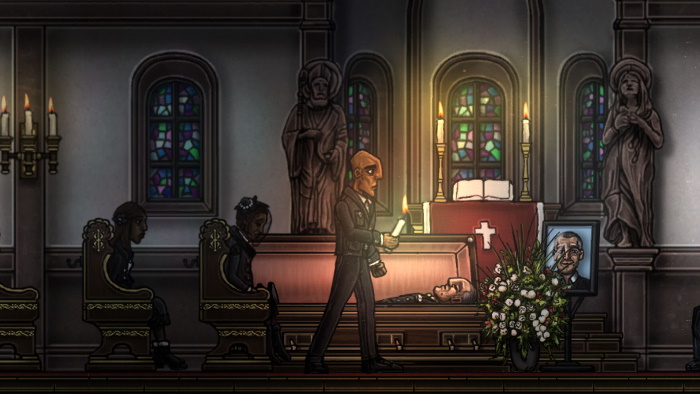 In Between is a fun puzzle platformer with easy to understand gameplay mechanics, which deals with a serious topic. It’s an emotional journey in which you’ll get to experience what goes through the mind of someone who has learned he’s dying. You’re looking at around 3-4 hours to complete this $11.99 game. 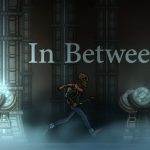 Game title : In Between

Clever puzzle platformer that takes on a serious topic

Disclaimer
This In Between review is based on a PlayStation 4 copy provided by Headup Games.

[PS4Blog.net Interview] Brian Wilson On Where the Bees Make Honey