Idea Factory International is ready for next week’s Nintendo Switch launch of Mary Skelter 2, a game that will also include the first Mary Skelter. Come check it out! 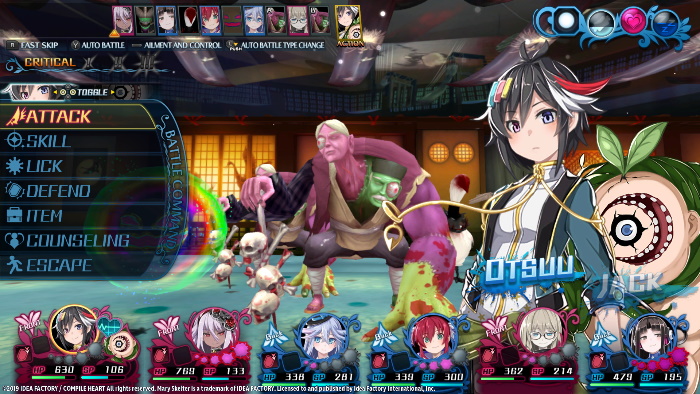 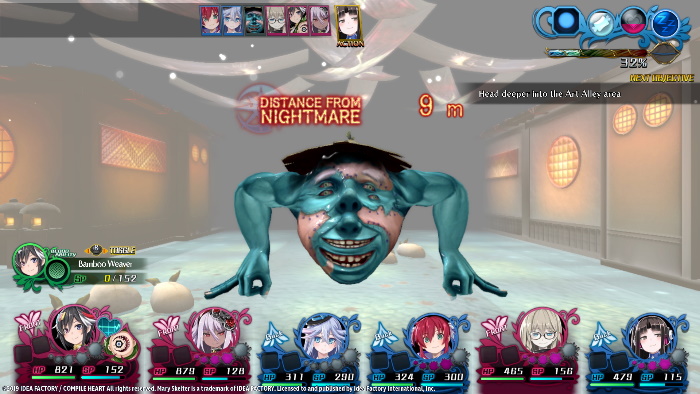 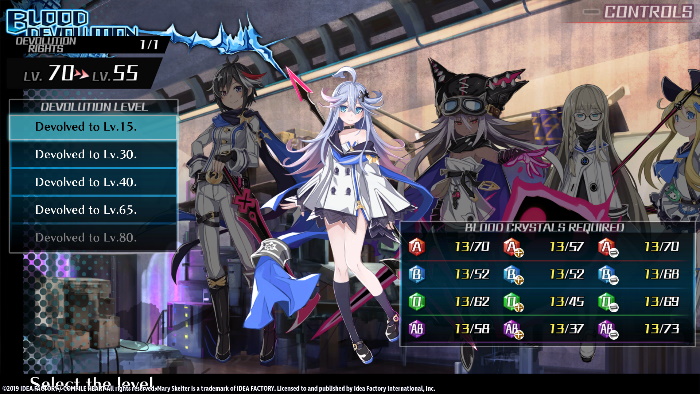 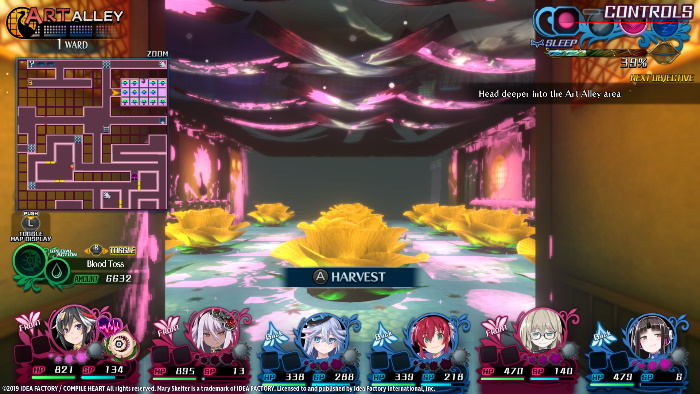