Game Freak is ready for tomorrow’s release of the charming RPG Little Town Hero on Nintendo Switch. Come check it out!


The story is set in an isolated village on the edge of the world.

The only gate leading outside is heavily guarded by a castle, and the villagers are not allowed to leave.

Most of the villagers don’t give it a thought, and happily go on with their everyday lives.

However, the protagonist is a little different from the others – he wants to see the world outside.

One day, a “Monster” appears in the village, shocking everyone because until then, no one knew such creatures existed.

The protagonist is able to fight it using a mysterious Red stone he found in the coalmines.

In the course of his defense of the village, he gradually unravels secrets of how the stones and the monsters came to be…

Unlike most RPGs, there is no need to fight weak monsters repeatedly to level grind in “Little Town Hero”.

Instead, you will need to have a good strategy to fight each boss monster one on one.

…Will the protagonist live the adventure he craves and escape the humdrum village life? 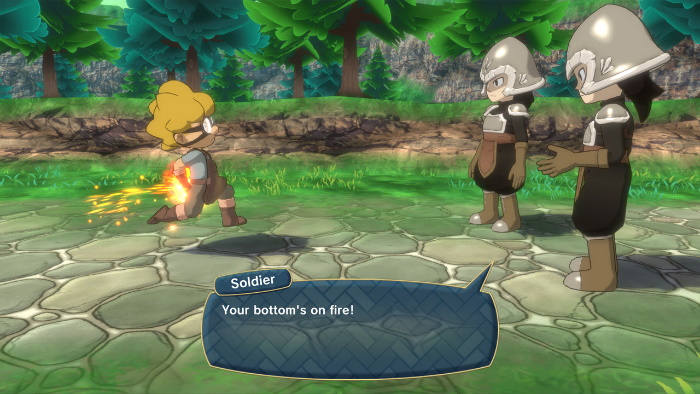 – A challenging battle system which relies heavily on coming up with new Ideas and strategies.

– Compact story progression designed with the busy gamer in mind.

– Soundtrack by Toby Fox, composer of the background music for UNDERTALE.


We’re working on a review for Little Town Hero, so be sure to stick around at PS4Blog.net! 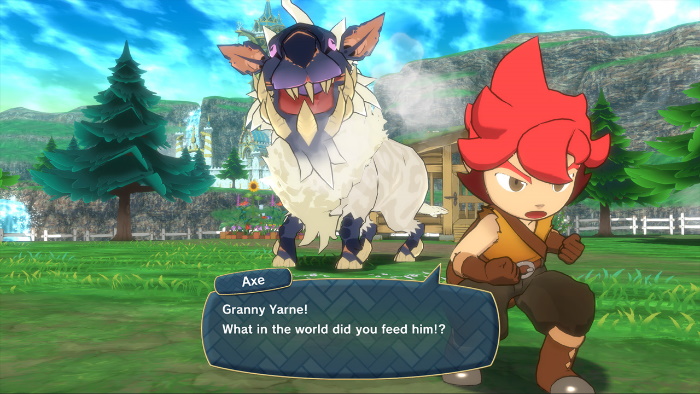 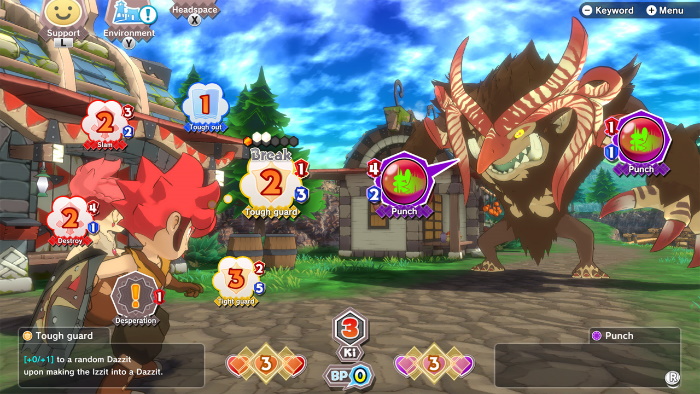 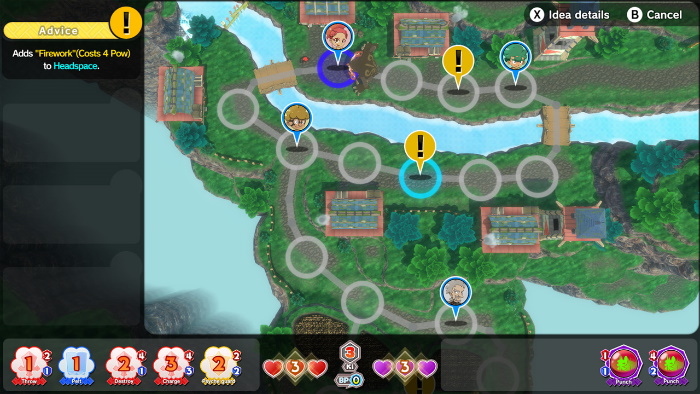 [PlayStation 4] In Between Review 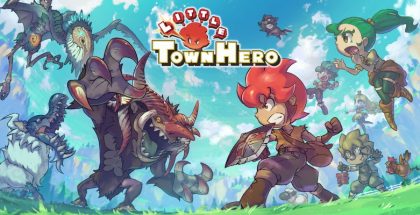