Kine from indie developer Gwen Frey and her new company Chump Squad is a very charming and fun musical puzzle game that stands out on Nintendo Switch. Find out why in our Kine review!


Kine is a very fun, quirky, and unique 3D narrative puzzle game on Nintendo Switch from indie Gwen Frey, who has worked on some outstanding AAA games such as Bioshock Infinite, as well as The Flame in the Flood over at The Molasses Flood. She set out on a new journey on her own, once again diving into the indie waters with her new company: Chump Squad. Well over two years later, we now get a chance to play her latest game on Nintendo’s hybrid console. 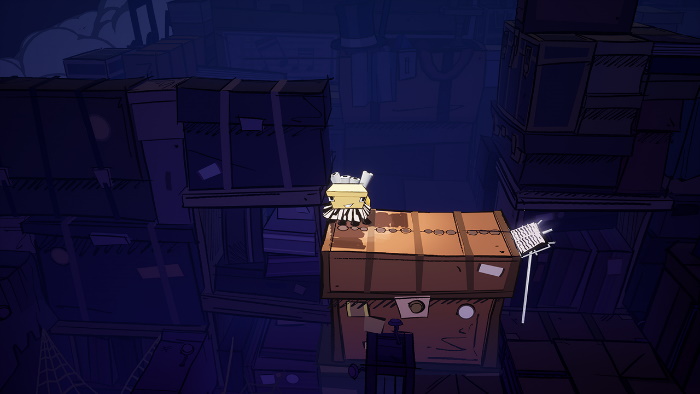 Kine is a very different type of 3D puzzle game, as you can quickly tell from watching the trailer above. You will control Quat, Euler, and Roo, a very musical trio of machines who have dreams of being musicians. They’re ready to become a band and aim at taking on their shot towards stardom. When playing as each of the characters, you’ll move around with the left analog stick or the D-Pad, cycling between the characters with the ZR button. If you need to get a better view of a puzzle, you can rotate the camera around with the L and R buttons – you can also do this with the right analog stick. You can shift between your limbs with the A button, which will play into how you bust through each of the different puzzles you will take on. To reset your last move, press the B button. 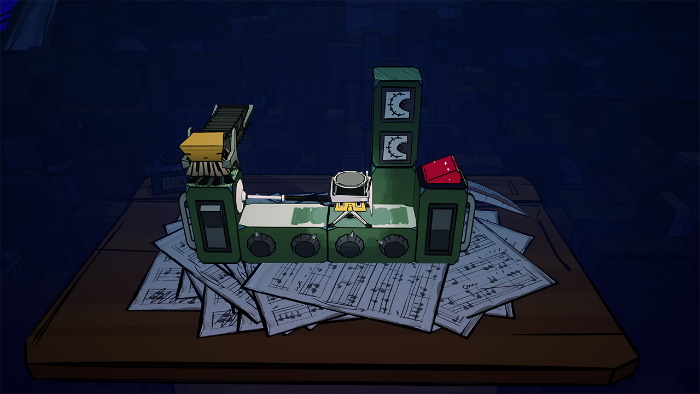 While, at first, the game might seem like a colorful and charming puzzler – which it is! –, a game that will be a cakewalk to complete, it’s actually anything but that! Sure, Kine has a slow and steady difficulty curve, but it will quickly show you how even the simplest-looking puzzle has more to it than you initially imagined. You’ll be introduced to each of the characters at a good pace so that the way they behave during each puzzle does not end up overwhelming you. But once you’re combining their different actions in one go, your brain will be working at full speed! 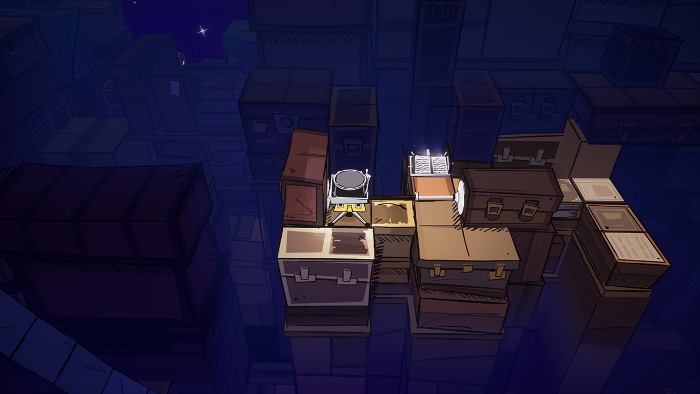 As you can tell from the game’s trailer and the screens in this review, each of the robot characters you’ll be controlling is actually an instrument, as well. There’s Quat, who has Cymbals for arms and hands, as well as a snare on top of its head as a hat. You will also meet Roo, who is a very happy piano with plenty of musical keys, who wants to spice things up thanks to the help of an accordion. And then we have Euler, a snazzy trombone with an arm and movement pattern that is very different from the other two. 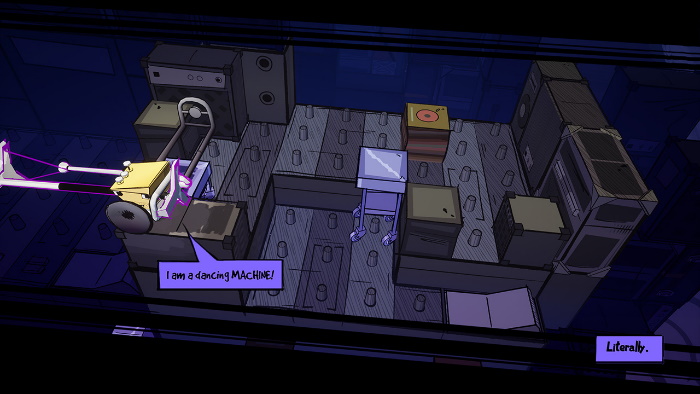 Each set of stages will start off with a song that will slowly but surely build up as you go. Complete each of the sections of a level, and the music will start to feel vibrant, with more elements being introduced as small elements that help to punch up the whole composition. There might be some extra embellishments here and there, an alive percussion that kicks in at just the right time, a set of horns that jazz it up, all coming together to give you a good time as you complete each small area. 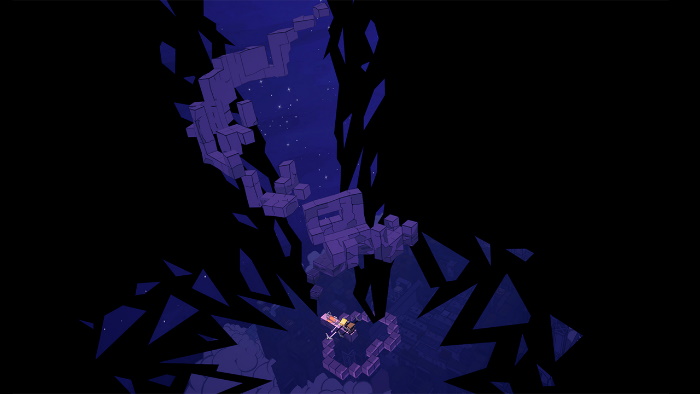 Along with the main stages, you will get a chance to unlock some extra sidequests along the way. Without spoiling things too much, I’ll talk a bit about the first sidequest you can unlock in Kine. Each of the characters you control is pretty much just getting started with their potential musical career, and, as is the case for many new and struggling musicians, they probably need to have a regular main job during the day to make ends meet. Enter sidequest #1: trying to look for a job! Quat will search for a paid gig, and he will have to go through the motions of what having a low-paying job is all about: lots of repetition completing menial tasks. You can decide to take on a sidequest as soon as you unlock it, or you can go ahead and carry on with the main adventure, keeping the whole experience feeling very fresh from start to finish. 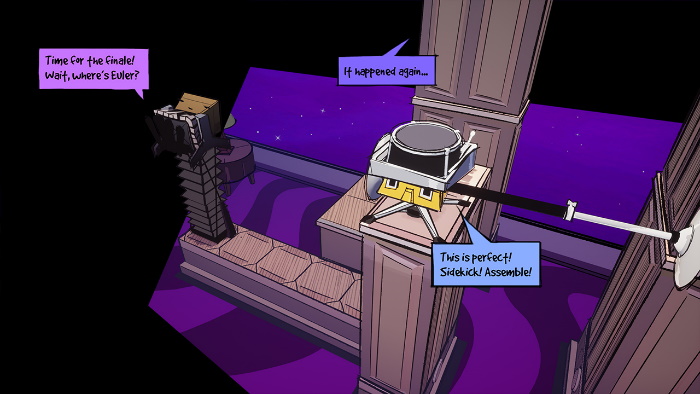 Kine is a charming and fun 3D narrative puzzle game with a very unique visual style, a jammin soundtrack that will keep you moving from start to finish, and clever puzzles to solve with its quirky cast of characters. The difficulty will ramp up at a good pace, jumping a bit higher for the sidequests you can take on, and whenever you solve one of the puzzles the game throws at you, you’re going to feel validated for your effort. The game is available now on Nintendo Switch for $19.99 and is a must-play indie release. 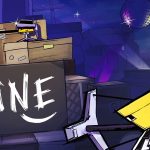 Disclaimer
This Kine review is based on a Nintendo Switchy copy provided by Gwen Frey.