[Beyond PlayStation] Fin and the Ancient Mystery Review 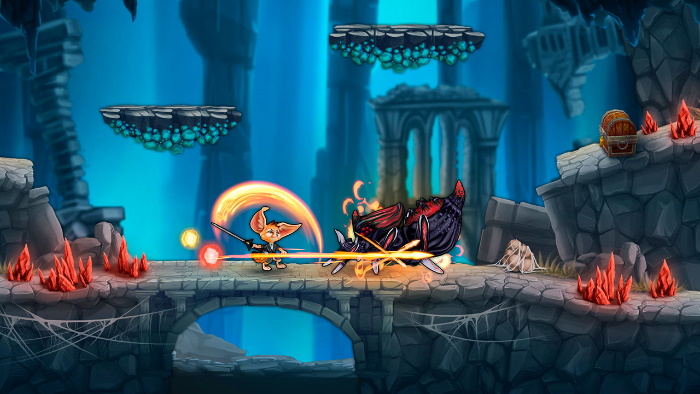 In Fin and the Ancient Mystery you play as the titular character who is ace with a sword, nimble on his feet, and a pro at magic. Fin is on a journey to stop thieves from taking his family artefacts, which have remained under his family’s care for centuries. Fin will visit many locations during his adventure, and you will use your weapon with the Y button to defend yourself. He can also jump and double jump to reach higher platforms and to clear longer gaps. Along with this, Fin can also use magic, attacking enemies from a longer range. 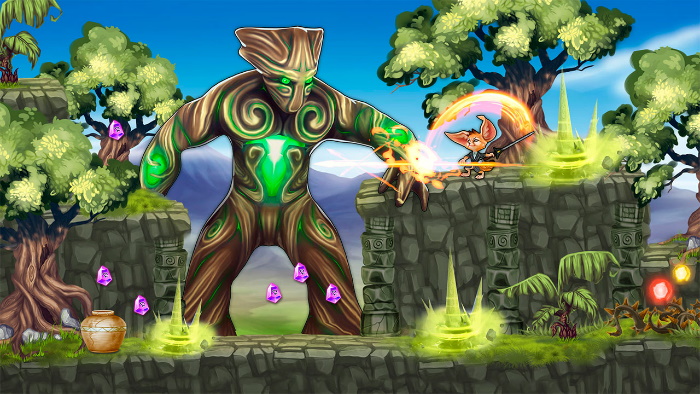 The RPG side of things for Fin and the Ancient Mystery is relatively minor. You will gain some XP from the enemies you defeat, and as you level up, when you reach certain levels you can upgrade your mana, your hit points and so on. Your sword has other uses as well, since it can be used to break the barrels and pots dotted around each of the game’s levels, which will give you some easy XP on the side, as well as a chance to find some extra health or mana pickups to recover. While you can reset your build, it will cost you. 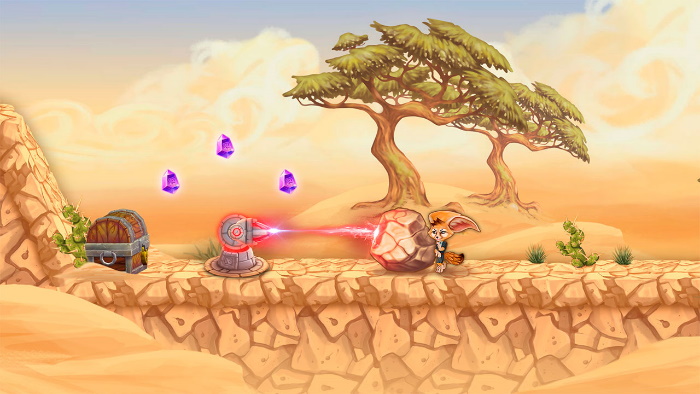 These are also little purple crystals that you can collect throughout each the levels. These crystals will act as the in-game currency, and the gems you’ve collected can be used to purchase health and mana potions from the shop menu. On top of this, if oyu die you can respawn at a cost of 35 gems, and you can respawn right way at the exact spot you died on. But what if you don’t have enough gems to pay this fee? Well, if you don’t have enough gems, you will simply respawn at the last save point, which are the glowing blue circles you can use as an automatic save point. 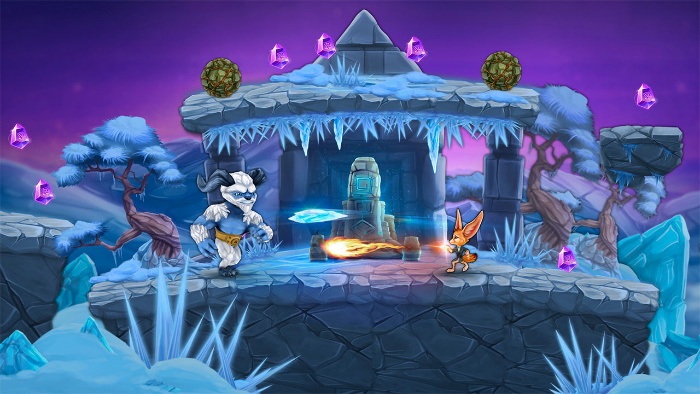 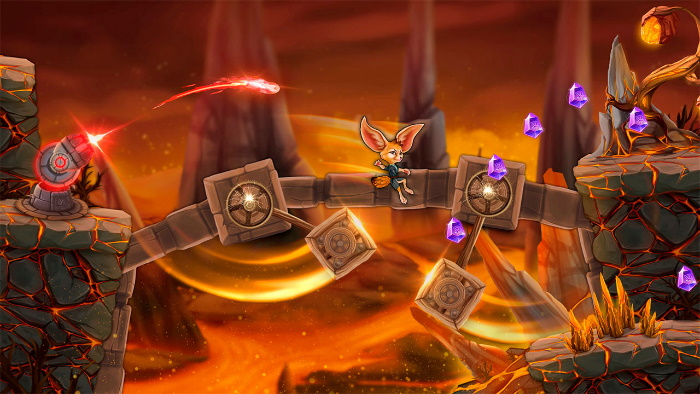 Fin and the Ancient Mystery is a 2D action platformer with some RPG elements that is fun to play on Nintendo Switch. Other than some times when I tried to do a double jump and Fin ended up falling into a bed of spikes – although I didn’t lose a lot of progress since I had some crystals on me. It’s not a deal-breaker, but hopefully it’s something the developer can address by way of a patch. The game has a nice art style that looks great on the Nintendo Switch when played at home or on the go, and it’s available for a budget $4.99. 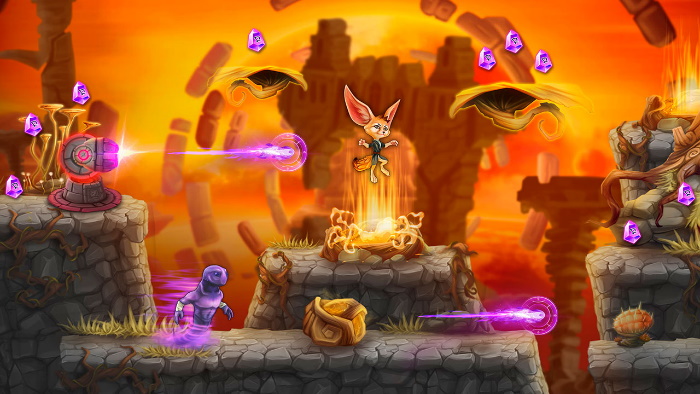 Disclaimer
This Fin and the Ancient Mystery review is based on a Nintendo Switch copy provided by Silesia Games.

Mario & Sonic at the Olympic Games Tokyo 2020 Out Next Month