The Walking Dead: The Telltale Definitive Series Out Now

Skybound Games has launched The Walking Dead: The Telltale Definitive Series on PlayStation 4. Come check out the definitive release of the beloved series!


The Walking Dead: The Telltale Definitive Series contains all four seasons of the series, along with The Walking Dead: Michonne and several digital bonuses. There are over 50 hours of gameplay across 23 unique episodes, more than 10 hours of developer commentary, behind-the-scenes bonus features including concept and character art galleries, a “Return of The Walking Dead” documentary short, faithful recreations of classic menus, and a music player with over 140 musical tracks. The collection also includes the application across all seasons and content of “graphic black,” an art style that pays homage to The Walking Dead comics and was previously only available for THE FINAL SEASON. 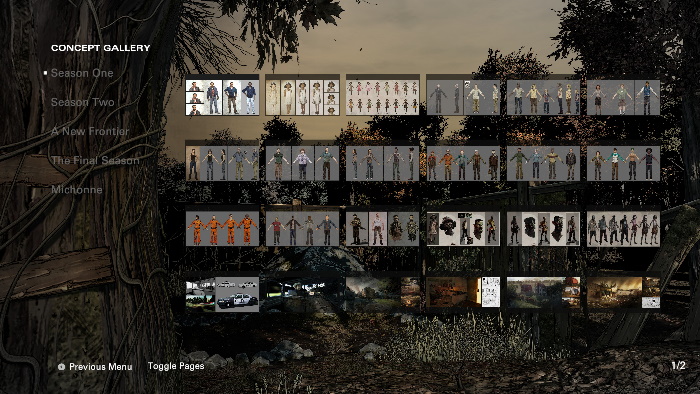 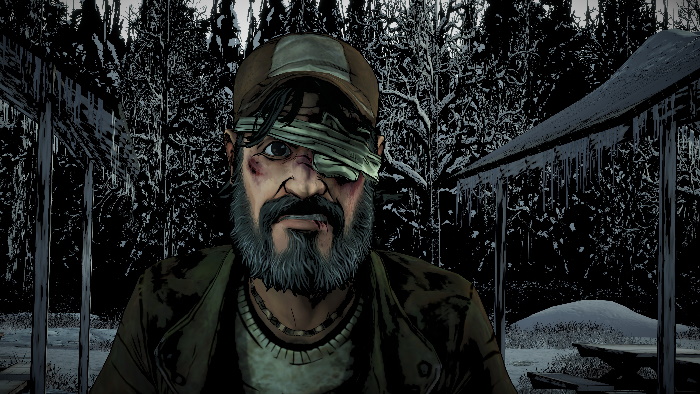 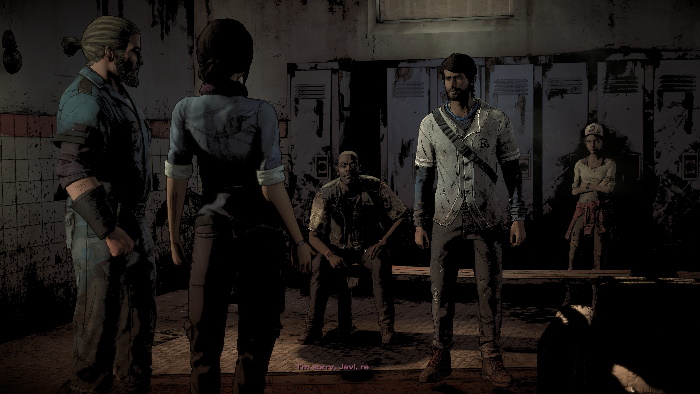 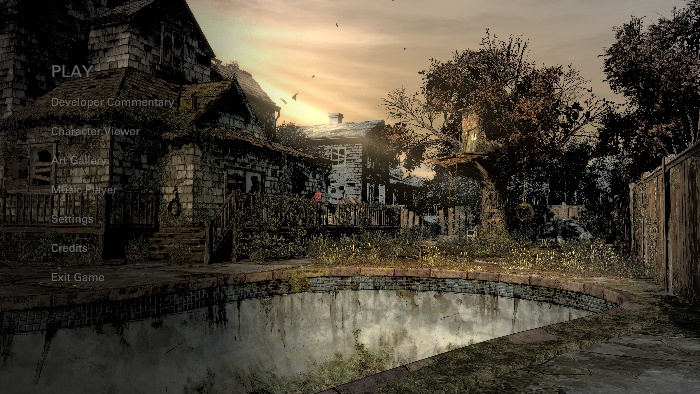