The Best Tomb Raider Games Ever Made

One of the biggest gaming franchises ever, Tomb Raider, which started in 1996, has built up a cult following, not only to the computer games but also the films, books and whatever else the Tomb Raider story has made it on to. Put bluntly, like it or hate it, everyone has heard of Tomb Raider and, especially, Lara Croft.

Like any series of games though, Tomb Raider has certainly had its ups and downs, with a few dodgy variations entering the fore and several classic creations – it can’t all be perfect, but overall there’s no doubting the influence Tomb Raider has had on the gaming scene altogether, with so many games and their creators taking inspiration from the gaming franchise.

So, without further ado, we thought we’d go through some of the best versions of the game ever to hit our screens and reminisce about an all-time classic series of games.

Lara Croft and the Guardian of Light

After Crystal Dynamics took charge of the franchise, it well and truly injected some life back into the Tomb Raider franchise. With its isometric camera angle and arcade-style gameplay – something you wouldn’t normally associate with Tomb Raider games previously – this was a beautiful take on it. The co-op gameplay was spot on, the puzzles were as clever as always and, overall, this reboot was nailed down to a tee. If you haven’t played this one, then we suggest you do so. Immediately.

The first-ever Tomb Raider game of the series had to be in there, didn’t it? Not only was this game a gem from its time, but it also helped inspire so many future creations, much like, for example, the recently released slot Lara Croft Temples and Tombs, which is available to play at mansioncasino.com. Tomb Raider/Tomb Raider Anniversary had a simply humongous influence on the gaming scene, that much is obvious. This creation had 3D visuals, puzzles and superb gameplay which really laid down a marker when it was released in 1996. 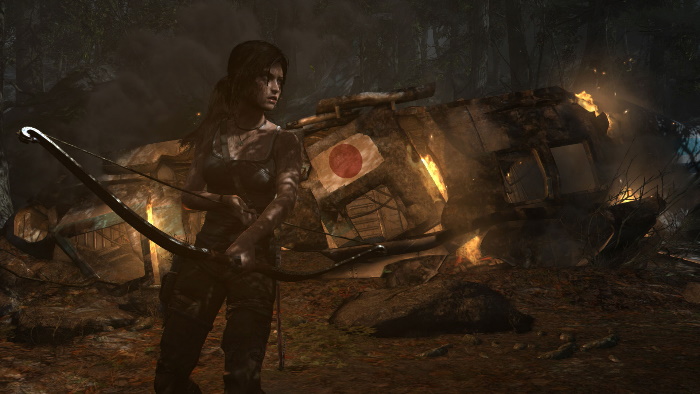 Crystal Dynamics’ revival of the franchise continued with Tomb Raider in 2013. Bringing Lara back to the very beginning of her career and enabling us to witness exactly how she became such a dangerous warrior in the first place, the story and the fantastic characters, alongside the excellent puzzles and impressive visuals, made this particular Tomb Raider game a special one. It also laid the foundation perfectly for what turned out to be a highly impressive and memorable trilogy. 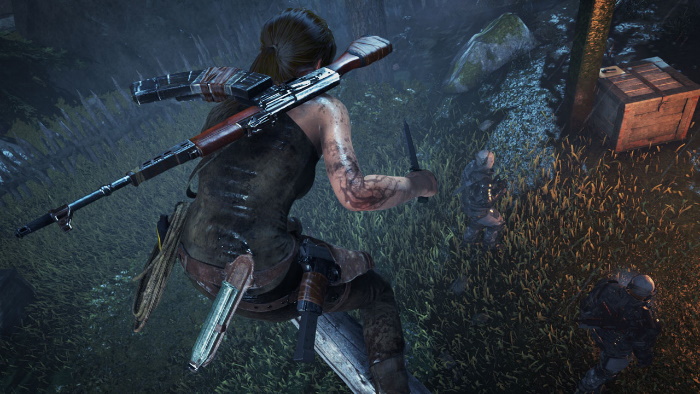 Rise of the Tomb Raider

Recent releases, like Shadow of the Tomb Raider, have delivered somewhat but you really can’t beat some of the older versions of this iconic franchise, and Rise of the Tomb Raider is one of them. A vast improvement on all of the games that came before it and a symbol of just how effective its 2013 reboot was, Rise of the Tomb Raider was perfect in every way. The action was better, the puzzles and tomb raiding were more fun, Lara’s character was revealed in more detail, and the visuals and effects were vastly improved too.

We couldn’t leave this one out, could we? Tomb Raider II was a work of art and followed up from the first release of the game beautifully. With its entertaining action and trademark puzzles, alongside the training in Lara’s mansion, Tomb Raider II remains one of the best creations of its time and one of the greatest games ever made in the franchise’s 22-year history.