We’re working on a review for Agent A: A Puzzle In Disguise, so I got in touch with Yak & Co to talk a bit about the game. Come check it out!

Good morning! My name is Jason Rawlings, and I’m one half of Yak & Co, alongside Mark White. I grew up in the 1980’s and 1990’s playing every PC and console game I could get my hands on, providing me with a wealth of inspiration to draw upon.

Professionally, I’ve covered a range of artistic disciplines over the years, but programming and game design have been my core focus for the last 15 years. Mark and I operate Yak & Co as a small self-published studio which allows us to stay in tune with the ever-evolving game industry. Our focus is to create premium games with standout art styles and intuitive, streamlined game design. 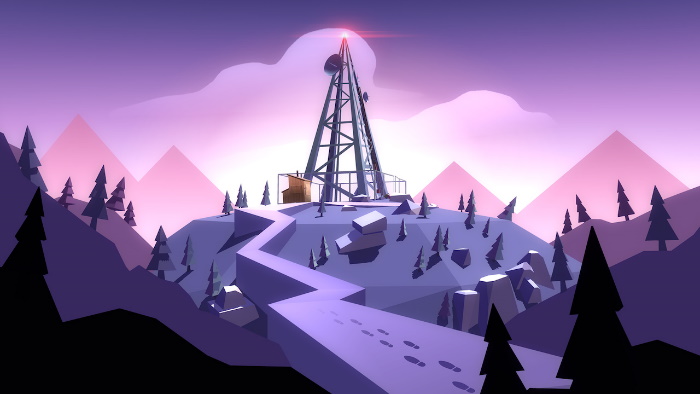 PS4B: Agent A: A Puzzle in Disguise is now out on PlayStation 4 and Nintendo Switch. How would you describe the game to someone who’s never heard about it?

You play as Agent A in a stylish secret agent world full of retro contraptions, hidden gizmos, gadgets, and clever logic-based puzzles. Your mission is to track down and put a stop to the devious Ruby La Rouge while exploring a labyrinth of perplexing puzzles in her secret island hideaway. It’s a game of cat and mouse that’ll have you wondering whether you’re the cat… or the mouse! The game draws from the point and click adventure genre, but we made a conscious effort to streamline and modernize many aspects of the game design that you might ordinarily expect from the genre. 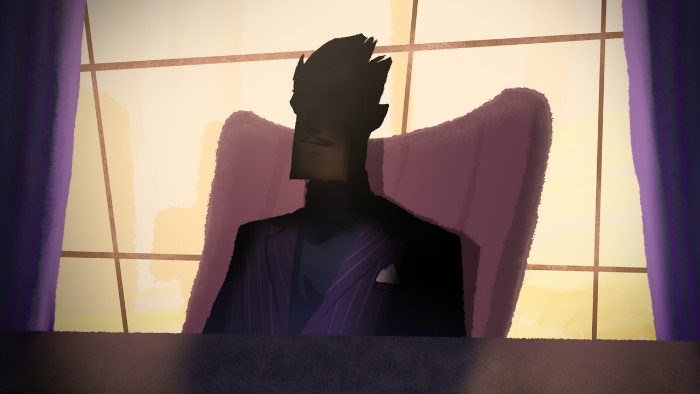 PS4B: How long did it take to develop Agent A: A Puzzle in Disguise? Were there any hurdles or challenges you had to overcome during development?

We first started prototyping back in 2013. It’s been a very long process, and the game has evolved and grown so much over time. We originally released the first two chapters on mobile platforms in 2015, and then progressively released more chapters over the years until completing the fifth and final chapter this year, when we simultaneously launched the complete game across all major console and PC platforms.

This iterative release schedule has allowed us to fund the creation of Agent A and expand to every major platform. Without our long-time players, we would not have been able to achieve this, and we’re incredibly grateful for their support and patience since the first release of Agent A. 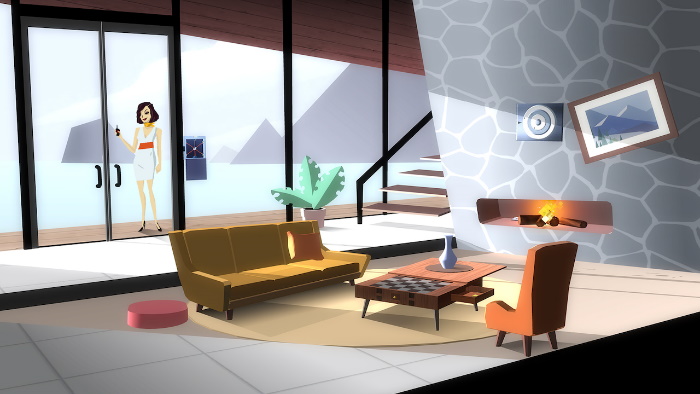 PS4B: Are there any differences between the PS4 and Nintendo Switch versions of the game?

Trophies! There are 31 shiny trophies with added challenges and Easter eggs to collect on the PS4 version, including a coveted Platinum trophy. On PS4 Pro the game runs beautifully at 60fps in 4K resolution.

On Nintendo Switch, a big difference is the touchscreen which allows us to offer a style of play that makes it possible for players to seamlessly’ switch’ between physical controllers and touch input on the fly without needing to reload scenes or deal with annoying control scheme selection popups. 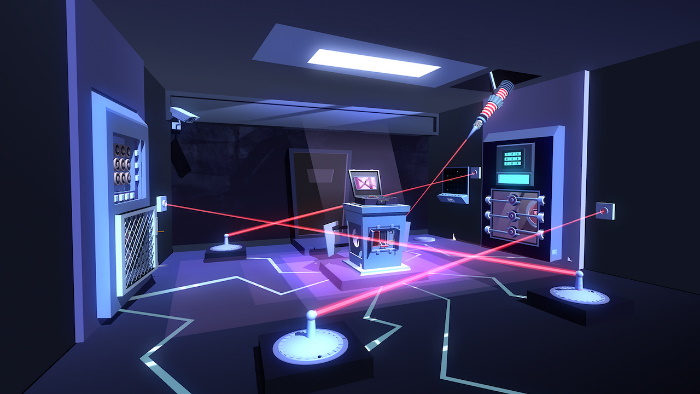 PS4B: How goes work on Down in Bermuda?

Really great, thanks for asking! Down in Bermuda has just released on Apple Arcade. It’s an exciting new era for game dev, and we’re honored to be among such great company releasing incredibly high caliber games on Apple Arcade. Down in Bermuda is quite a different style of play to Agent A, but has similarities in that we’ve returned to the puzzle adventure genre. We hope you enjoy it. 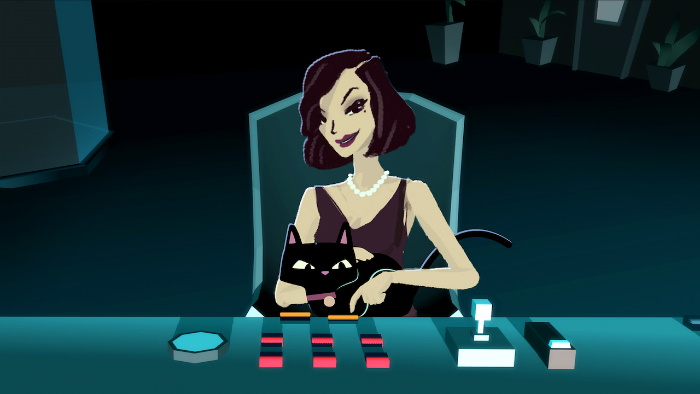 Thanks for reading about what’s up at Yak & Co. We are super thrilled to have our first PS4, and Nintendo Switch release with Agent A. We love console gaming, and we’re excited to see people knocking down Agent A’s Platinum trophy! We hope you enjoy it. Cheers! 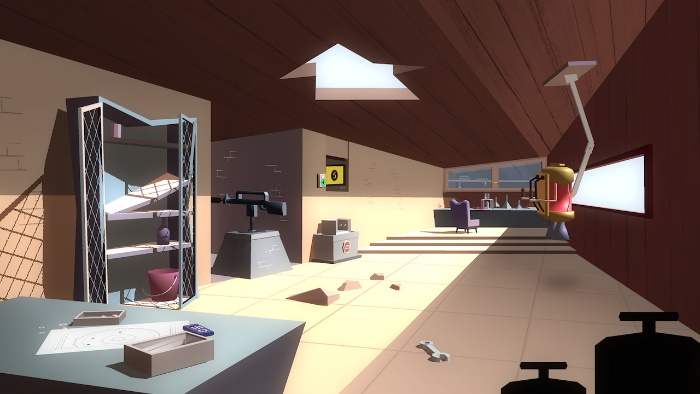 Agent A: A Puzzle In DisguiseYak & Co
0 comment
0
FacebookTwitterEmail