We’re working on a review for AER Memories of Old on Nintendo Switch, so I got in touch with Robin Hjelte to talk a bit about the game. Come check it out!

PS4Blog: Good morning! Thank you for taking the time to do this interview. Could you help us get started by telling our readers a bit about yourself and your work?

My name is Robin Hjelte, and I was the game designer on the team behind AER Memories of Old. I have always been fascinated by games but didn’t think of it as a career until shortly before applying for university. Instead, I did gardening, organized board game conventions, and read a lot of books.

I started making games when in college where a group of friends and I decided to create a studio that eventually became Forgotten Key. My fascination has always been in trying to immerse myself in other worlds, weird and wonderful, and eventually exploring them and their secrets. That was something I wanted to capture in AER. 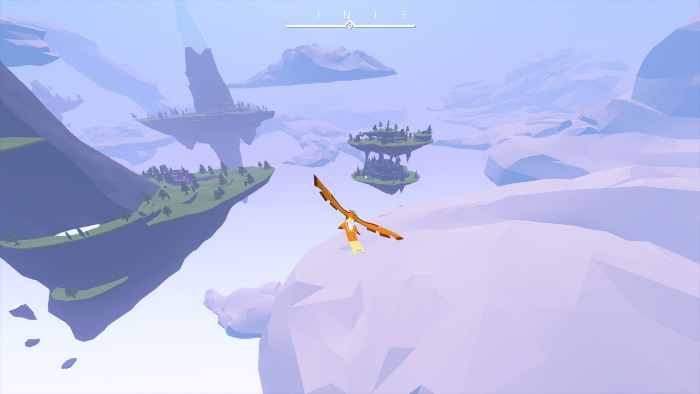 PS4B: On that note, AER: Memories of Old is now out on Nintendo Switch. How would you describe the game to someone who’s never heard about it?

AER is a free flight exploration adventure, where you take the role of a girl named Auk, who is a shapeshifter. With the ability to take the form of a bird, you can seamlessly shift between human and bird form, and fly through an open world. It’s a poetic game, where the focus lies on freedom and atmosphere, to let the player explore freely, and not be hindered in their discovery of the world, its vistas, and stories. It’s brief and big at the same time, handcrafted in beautiful vibrant low poly art. 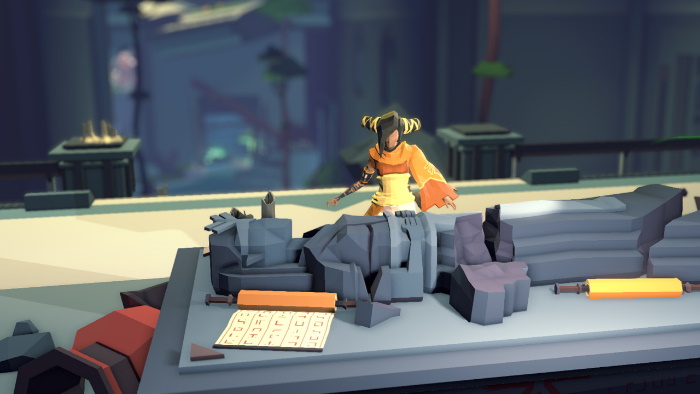 PS4B: How long did it take to develop the game? Where there any particular hurdles or challenges you had to overcome?

Depends on how you count, but between 4 and 5 years, where the core development team was 6 to 7 people. There were many hurdles, but I think the biggest ones came from two reasons: We were a new team out of university with little experience of making large games, and that we chose to make something where we tried to focus solely on exploration, were we tried to make that engaging even without combat or game systems forced on the player. It was a game with a clear singular purpose, but also a game which hadn’t been done before.

Those two things lead to a lot of other challenges: The technical challenge of making an open-world game, where the player has the potential to land on anything and collide with anything. The challenge of making sure the world always makes sense to the player, no matter what order they complete tasks in — the challenge of managing a growing team without the previous experience to do so. The list goes on, and it was the best learning experience of our lives. I am very glad with the result that is AER, as it for me is also overcoming all these challenges. 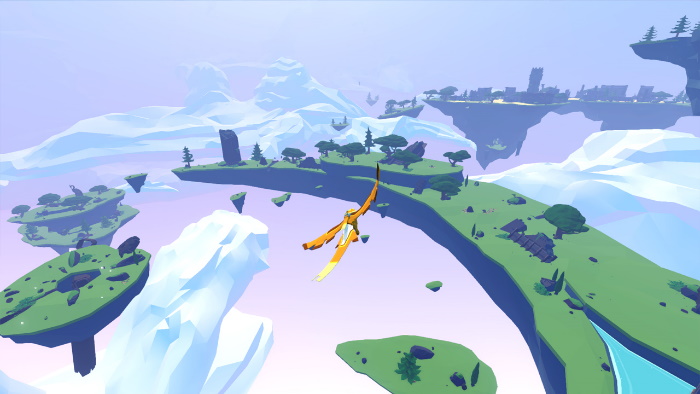 PS4B: Is the studio working on any new projects that might hit Nintendo Switch or PlayStation 4?

Forgotten Key, unfortunately, closed down in January of this year. We simply didn’t have funds to continue running a growing studio, and the founders of Forgotten Key also drifted apart a bit regarding what they wanted for the future. At the moment, another former founder of Forgotten Key and I have started a new company called On the Outskirts, and through this, we continued our collaboration with Daedalic Entertainment to give AER enough life to stay out in the market and for the release on Nintendo Switch.

What the future holds for On the Outskirts is something I want to keep in the dark for the moment. We ourselves don’t know 100%! 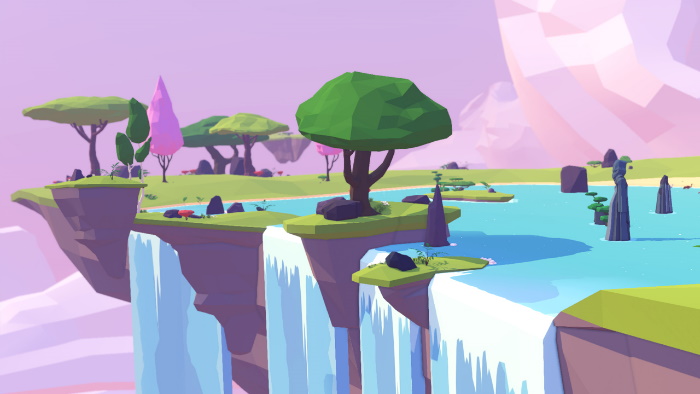 I want to reach out with a heartfelt thank you to everyone involved in making it possible for us to release AER Memories of Old on Nintendo Switch, even if our studio had to shut down. Daedalic Entertainment and Stage Clear Studios did a great job in making sure the game ended up on the platform, and for me as one of the games creator, it was a sweet reunion playing the game at home on my Nintendo Switch. Thank you! 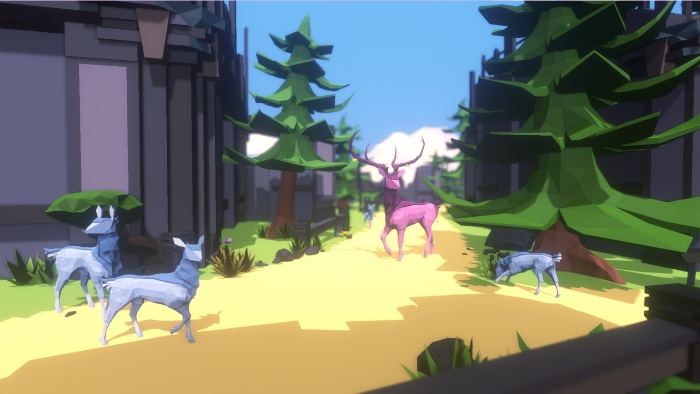