Wandersong, a game we love, is getting a physical release by way of Limited Run Games, so I got in touch with Greg Lobanov to talk a bit about it. Come check it out!

PS4Blog: Hi, Greg! Good to have you back with us at PS4Blog.net. How are you doing today?

I’m doing well! I had a really wonderful time seeing people react to Wandersong’s one year anniversary. It feels really special to have made something that connected with so many people. 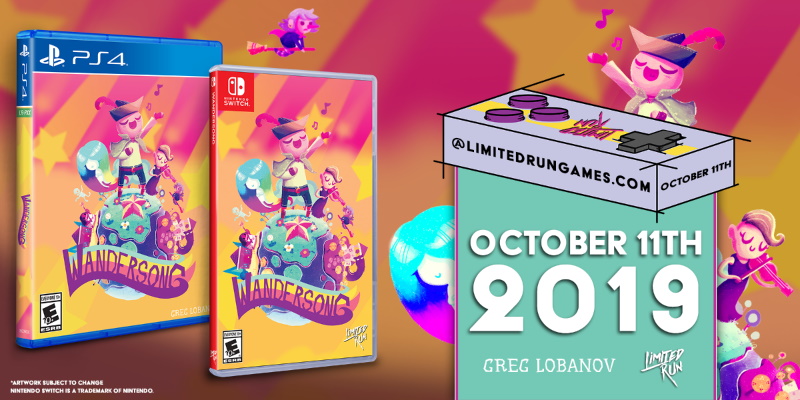 PS4B: It was recently revealed that Wandersong would be getting a physical edition on Nintendo Switch and PlayStation 4. How did this partnership with Limited Run Games come to be?

I initially think I had my very good friends on the Celeste team introduce me, but then it turned out that Limited Run already had their eye on us as well. They love that we have such an energetic, caring fanbase, and I love that I can preserve and celebrate this project which I put so much of myself into. So it was a natural partnership. 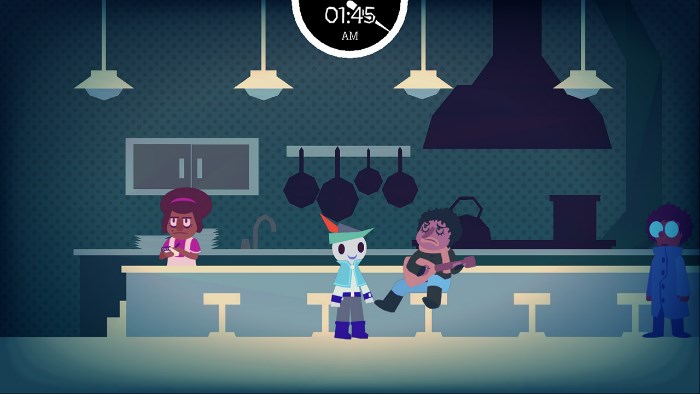 PS4B: What can we expect from the even more limited Collector’s Edition on PS4 and Nintendo Switch?

We put together a LOT of new stuff for both the regular edition and collector’s edition. As far as I know, they haven’t announced any of the details yet, so I might err on the side of caution and keep some of the contents a surprise for now. But I think I can at least say for the collector’s edition that we commissioned a brand new print from the artist who did our album art, and we’re putting the entire 110 track OST on CD as well. That’s just the tip of the iceberg, but I don’t want to spoil too much yet. 🙂 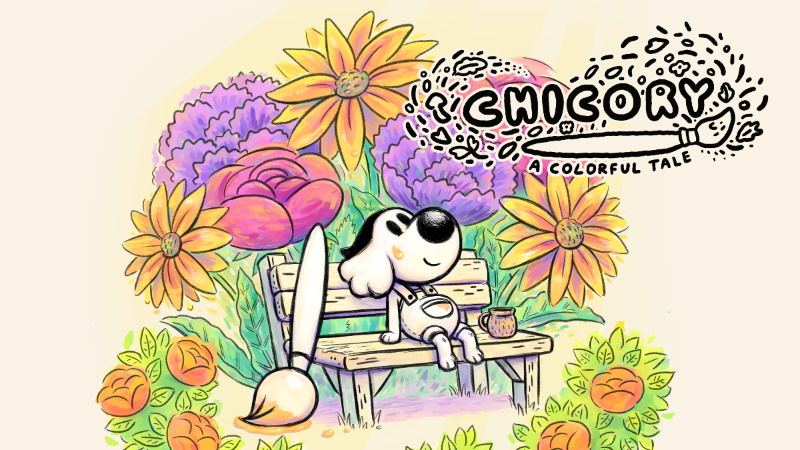 PS4B: Now that the dust has settled a bit on the Chicory Kickstarter, what is your plan for that game over the next 12 months?

We’re working on releasing some merch very soon! But beyond that, mostly just hunkering down and making it. It’s been a total joy to work on, and I’m excited to dig back into it—this last month has had me focused a lot more on marketing and social media stuff, hahaha. It’s already really far along… hopefully by this time next year we’ll feel like we’re near the finish line. (But you never know). 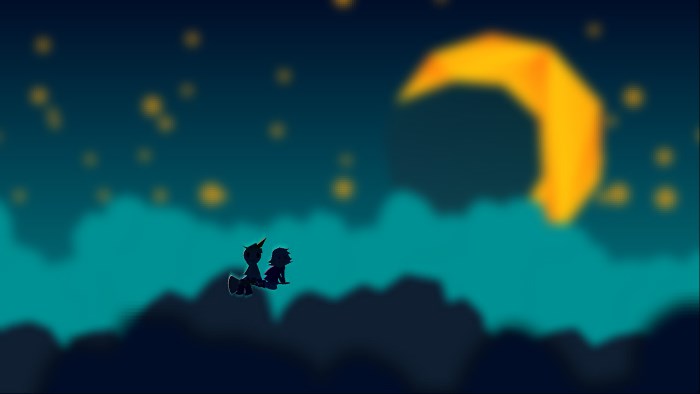 Lately, I’ve been blessed with a lot of great opportunities and humbled by people’s enthusiasm for my creations. There’s really no way to put it into words, but I want to say thank you very much to everyone for your support. I’ve been making games for many years, but I’ve never felt such a warm glow of appreciation.

I also want to give a shout-out to my amazing collaborators on Wandersong and Chicory: Em Halberstadt, Gordon McGladdery, Evan Hemsley, Humble, Alexis Dean-Jones, Lena Raine and Madeline Berger. I’m grateful to be surrounded by such talent… none of this could happen without them!

Be sure to subscribe to Greg’s newsletter to stay in the loop about Wandersong, Chicory, and other projects!