Himno from Ratalaika Games is a new minimalist 2D platformer on PlayStation 4 and PlayStation Vita. Learn more in our Himno review!


This is a double review for Himno. EdEN and Ceidz played the game, and this review presents what they both had to say.

Himno on PlayStation 4 and PlayStation Vita is a 2D procedurally generated platformer that you can play at your own pace. It’s a non-violent 2D platformer – even if the character you control is carrying around a giant sword – in which you won’t really die. If you fall into the water, you’ll be sent to the wisp garden to select one wisp before you carry on with a new run. There is no real game over for this one since you’ll just be able to give it another go as if nothing had happened. 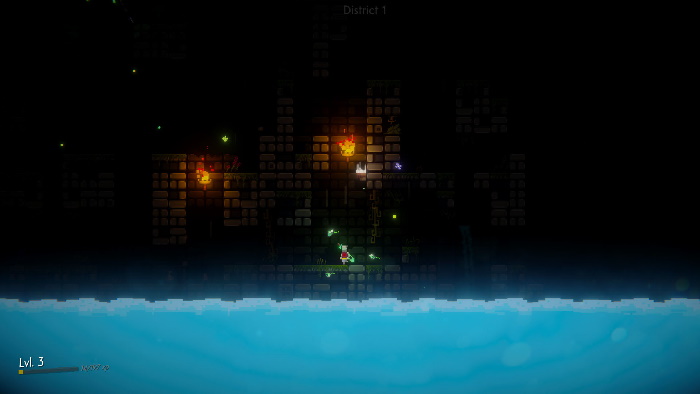 Controls for Himno are simple and to the point. You’ll run around with the left analog stick or the D-Pad, jumping with the X button and dashing with the R1 button. If you hug a wall, you’ll be able to wall jump away from it towards another wall, or you might want to jump towards a wall, jump away from it, then dash back to the same wall to do it all over again. You can interact with things with the Circle button and can teleport by using the L1, Triangle, or Square button when possible. 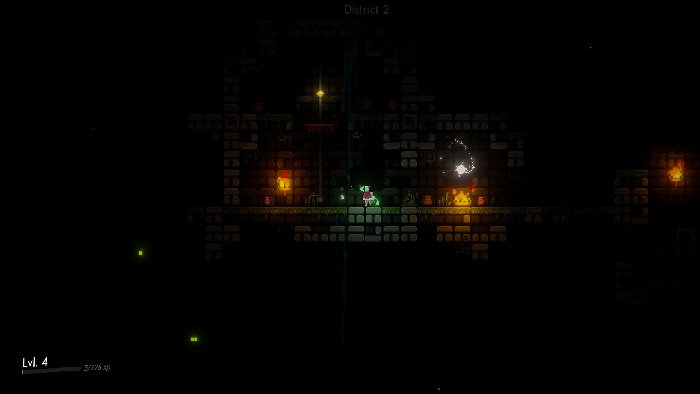 As you explore each district, you will notice small glowing entities. These are wisps, and you are to rescue them. Along with these, you will also find even smaller dots of energy, and collecting them will give your character experience points so that you can level up. You will need to level up since you won’t be able to interact with some wisps to release them if you’re not at least the level they’re requiring. Know what else will give you experience points? Jumping and dashing. So jump, dash, and collect the small energy dots to level up, so that you can use more powerful wisps. Are you up for it?

Since the game’s levels are procedurally generated, you’ll have an endless number of levels to explore during each subsequent run that you do, although, to be honest, each new district that you visit won’t feel too different from the ones you’ve previously visited, since all the elements in each level are always present in all stages. You won’t be fighting any enemies, nor will you have to avoid any hazards as you jump around each level, with only the water being the one thing to worry about. 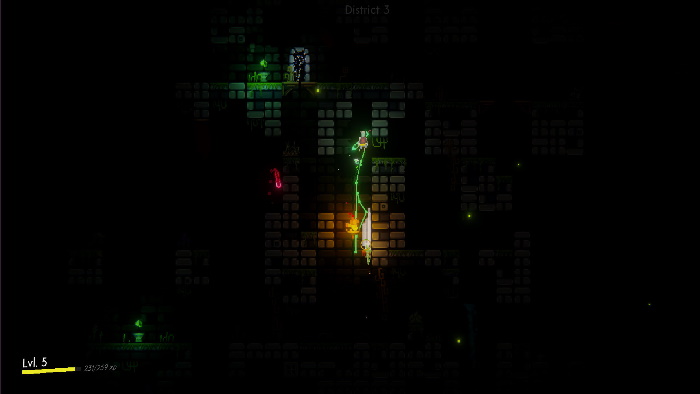 As EdEN has stated, Himno from Ratalaika Games is a 2D platformer you can play on PlayStation 4 or on PlayStation Vita. There isn’t much of a goal or an overall structure for the game, nor is there a story to follow. You’re just controlling a character with a giant Final Fantasy VII style sword – you know, like the one that Cloud uses in the game – which he won’t be using for this one. All you’ll do is run, jump, wall jump, and dash as you collect experience points to level up, release some wisps to help you, and reach the exit for the district you’re exploring.


Each level in the game is a small and won’t be too much of a challenge for you to complete, as long as you pay attention to where you’re jumping to so that you can keep your character out of the water. If he falls into the water, it’s game over, and you will need to start a new run after selecting a new wisp from the wisp garden, depending on which ones you’ve unlocked during the run that has just ended from your character drowning on the classic hazard in 2D platformers: water. 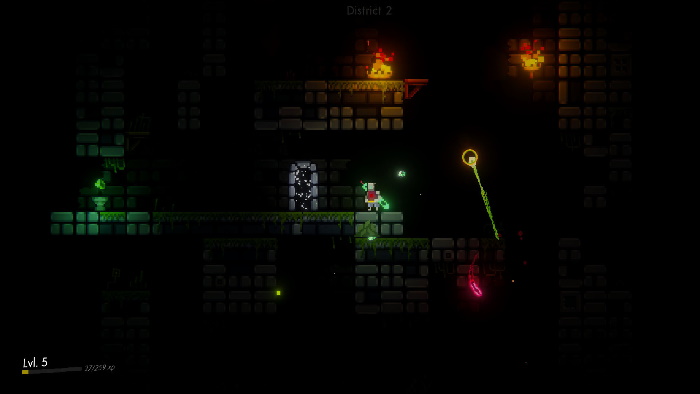 Since this is a release from Ratalaika Games, that means there is a Platinum trophy to unlock! There are separate trophy lists for Himno on PlayStation 4 and PlayStation Vita, so by getting this Cross-Buy release you can get two more Platinum trophies for your collection. Overall, it’s going to take you around an hour and change to get all trophies for the game, with some extra time needed for the PlayStation Vita Platinum due to the extra loading times and lower framerate for the game. 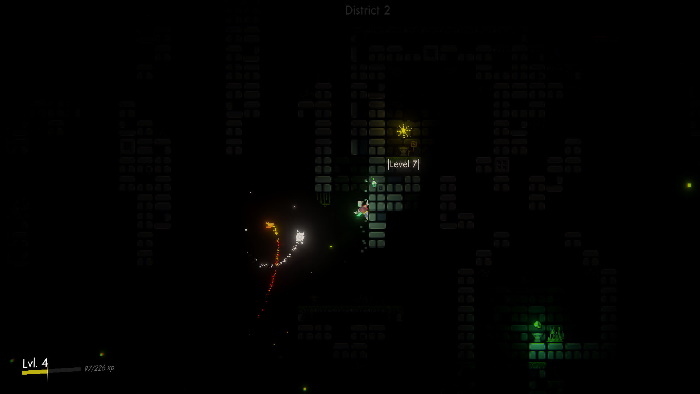 Final Thoughts
Himno is not a bad 2D platformer on PlayStation 4 and PlayStation Vita, but it is a bit too Zen for its own good. You’ll be running and jumping all over each district as you try to unlock all of the trophies on your path to the Platinum, but that’s about all that is going to keep you playing this one for more than a few minutes. 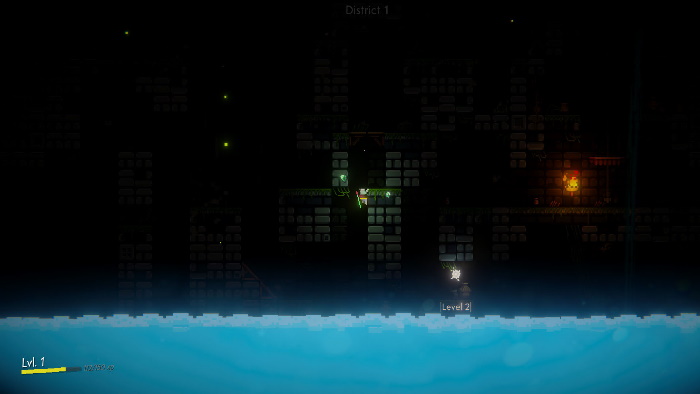 Disclaimer
This Himno review is based on PlayStation 4 and PlayStation Vita codes provided by Ratalaika Games.

Candleman Out On Nintendo Switch Next Month