Aliens are invading Earth! Who can you call upon to aid us in our greatest time of need? The Animal Force! Learn more about this action-packed game in our Animal Force review!

Assemble your squad of superpowered beasts to save the world from a deadly alien invasion.


Animal Force is a Tower Defense game on PlayStation VR. What makes it cool in VR is that instead of the usual 2D interface, everything moves to 3D, making great use of the PlayStation VR hardware. Since it’s a VR title, let’s talk about how it controls. This game allows you to use the DualShock 4 or a single PlayStation Move controller. I used both for this review and, if you have the option, the PS Move controller is the way to go thanks to how it makes it easier for you to move around the environment. 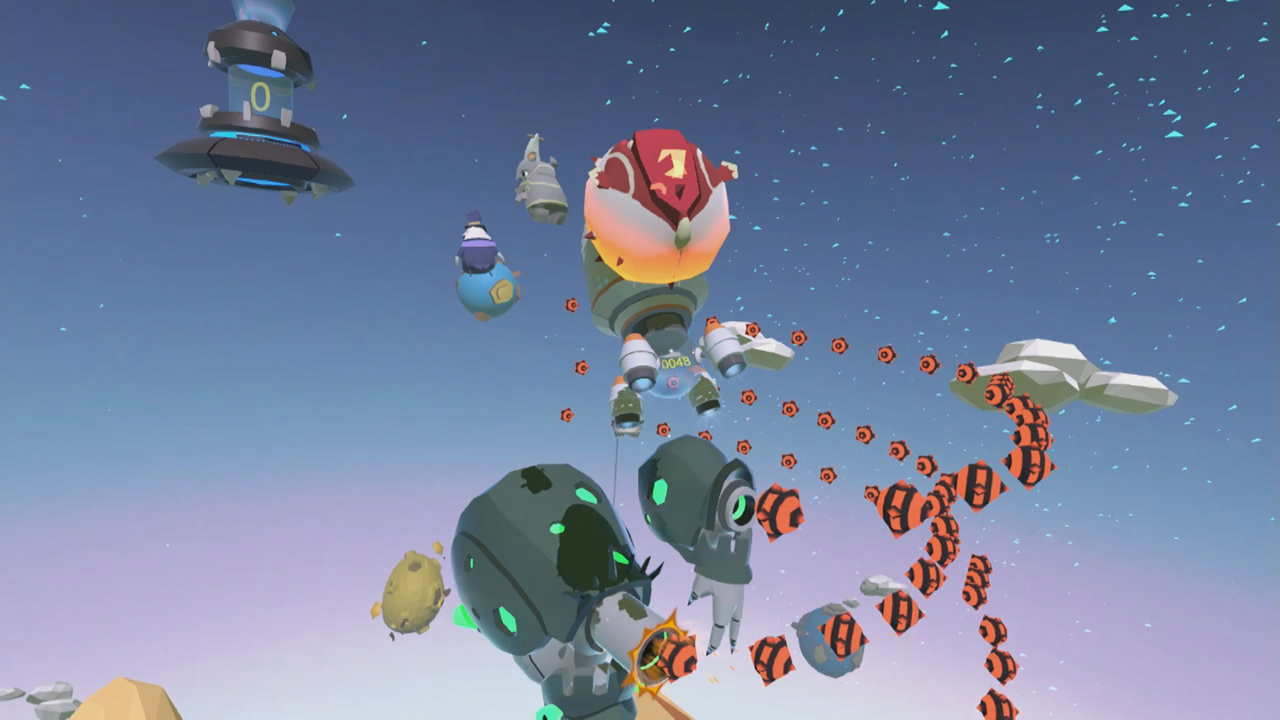 Early on this is easy since you’ll place units and have them attack without anything else to worry about. However, there will be a considerable difficulty bump as you progress in the game, and you will need to be moving them around the board as paths change, and the enemies will become tougher, attacking in larger numbers. I liked the increase in difficulty since it kept me busy and engaged, making me think more about unit placement and how to move them around, instead of being a mindless tower defense release. 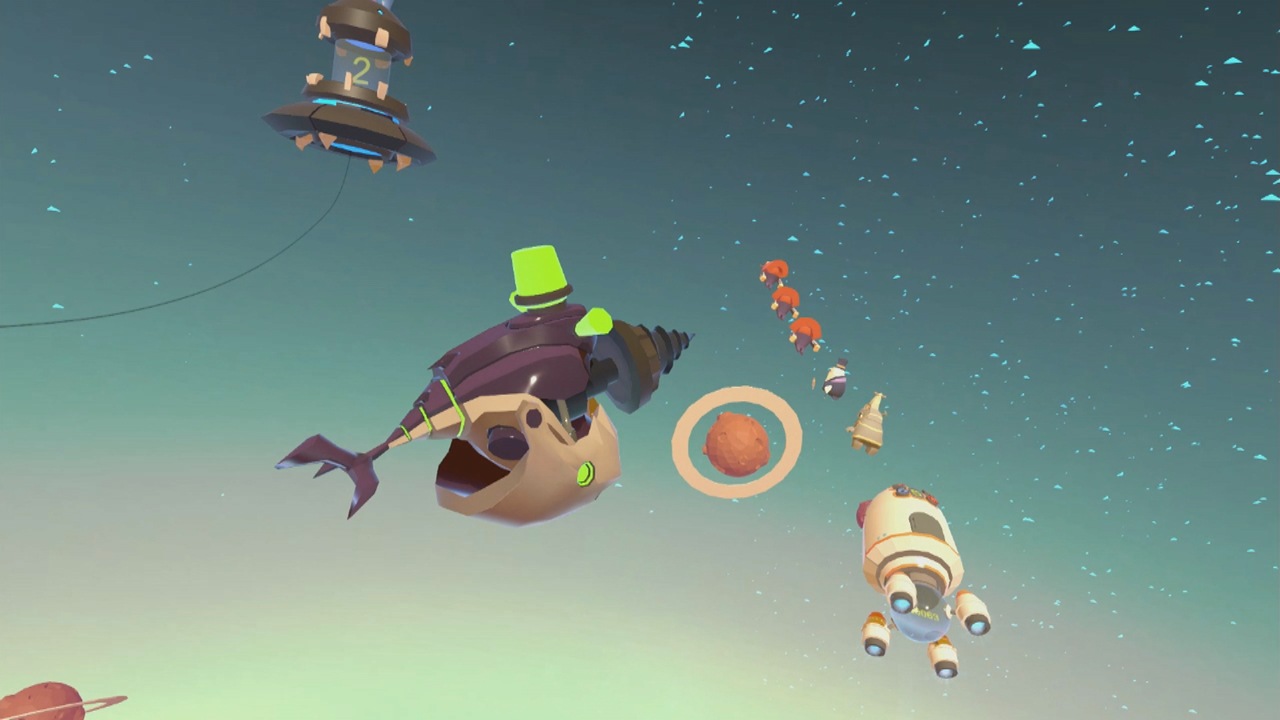 Each of the animals has different abilities, and you will need to learn them well as that is important for creating the best Animal Force. You can also upgrade units, making them more powerful and deadly. If you’re in a pinch and struggling with a level, you can wave them around like a wand moving them to where you need them to attack the aliens. It’s not the preferred method, but in a pinch, it will help out during the chaos.

There is a couch co-op mode which allows you to have several friends using the Dualshock 4. It pits the player wearing the PlayStation VR headset against up to three people in mini-games, making it a mode that is very much separated from the main experience.

The visuals have a unique blocky look to them, keeping the visuals looking simple but with their own art style. The animals themselves have a ton of personality wearing regional outfits, such as the eagle wearing Uncle Sam gear, a Panda wich a Chinese motif, a boxing Kangaroo, and more. Even when going into the local co-op mode, the game keeps this visual style with the humans that you are playing against, making it stand out from the crowd. 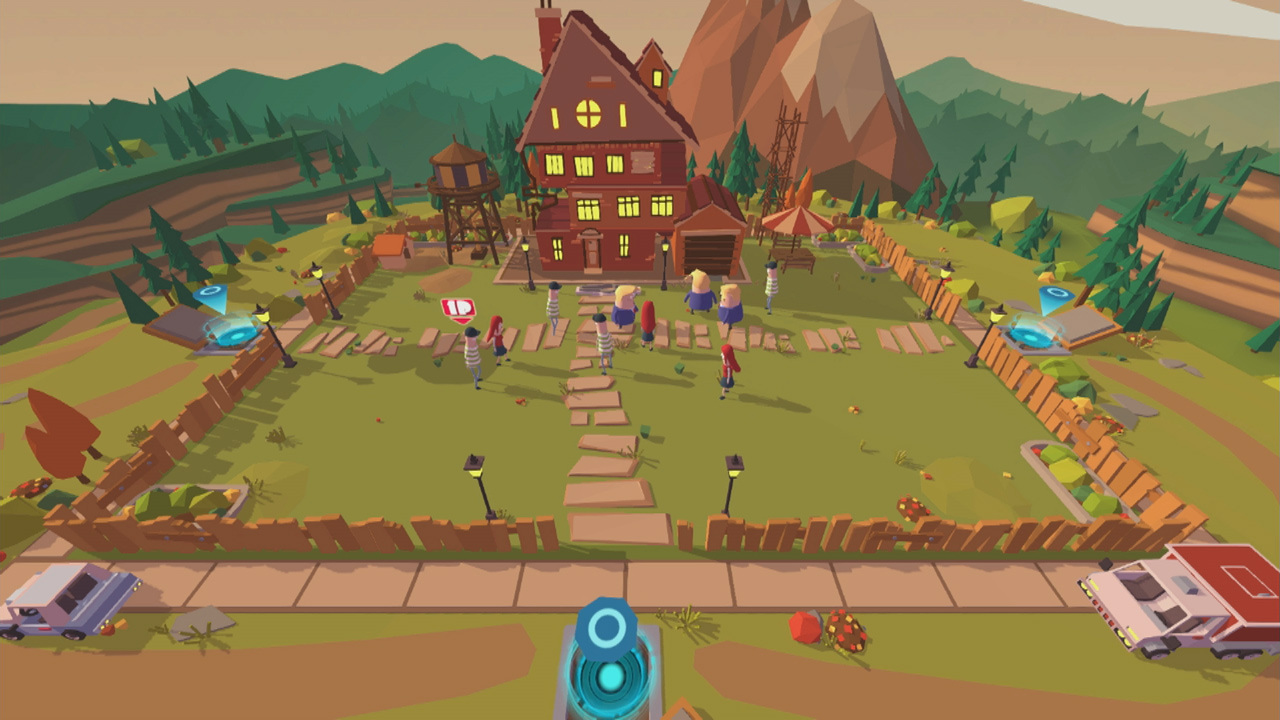 Animal Force is an interesting experiment… that doesn’t quite feel right. It’s an interesting take on the tower defense formula, but it proves to be too easy for a short while, with a huge difficulty spike that, for a lot of players, is going to be hard to deal with. The co-op multiplayer portion of the game is a fun option, but it feels very disconnected from the single-player portion. If you’re in the market for a 3D tower defense game on PlayStation VR, then you can check this one out.

Disclaimer
This Animal Force review is based on a PlayStation 4 copy provided by Oasis Games Limited.

Gun Gun Pixies Out This Week