Niffelheim Out Now On PS4 And Nintendo Switch

Ellada Games is ready for today’s launch of Niffelheim on PlayStation 4 and Nintendo Switch. Come check out the game’s trailer and some new info and screens! 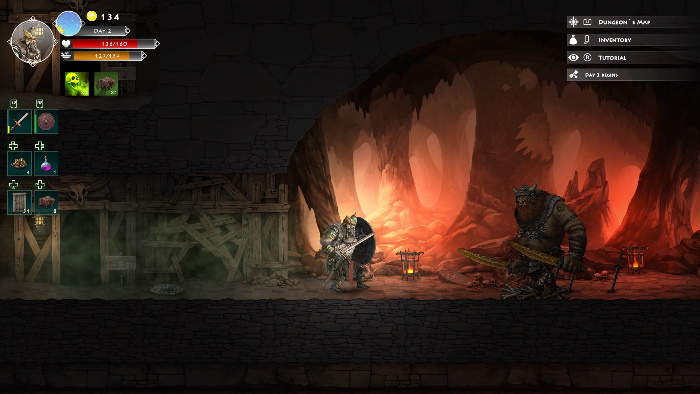 Your avatar is a brave warrior who has fallen in battle. But instead of well-deserved peace in Asgard, his soul is trapped in the harsh world of Niffelheim. Survive in this hostile world, ransack the neighbor lands, explore dangerous dungeons and find your way to Valhalla! 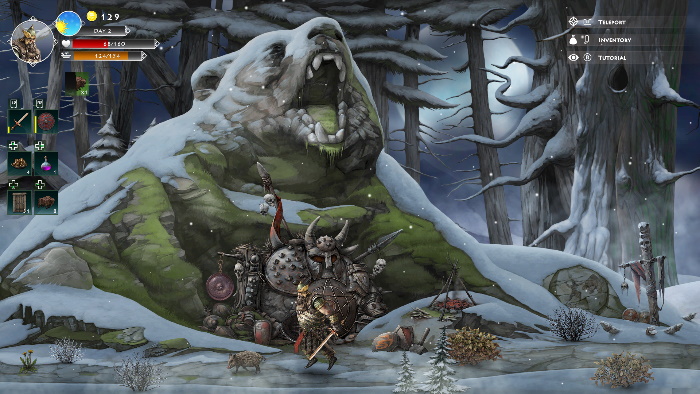 Be sure to check out our review for the game.

Survive in the Underworld

Warriors remain warriors even after death. Set out on the path to the last challenge and prove yourself to the Gods. In life you were never frightened by the cold, darkness and death, and you won’t fear now. make sure you have enough provision, defend yourself and unravel the mysteries of these lands.

Do not be forgotten

Crush anyone who dares to attack your lands. Each fallen enemy brings you closer to Asgard! Bones, teeth, fur – use all that you scavenge to craft weapons and armor. Build a fortress that will protect you from enemies and help you to destroy the attackers. The Death Priests will issue ultimatums. Will you bend to their will, or reject their orders and accept the battle against their dead minions?

Find a way out

Collect all the pieces of the portal to Asgard. But be careful – they are fiercely guarded by mighty giants, deadly spiders and hordes of undead.

Brew potions from mushrooms and slain beasts to become stronger. Cook the best dishes to feed all your friends. Prepare poison that will kill the most powerful troll.

Reach the very heart of the world to find powerful artefacts that will help you win the final battle. Discover what lies hidden in the darkness. 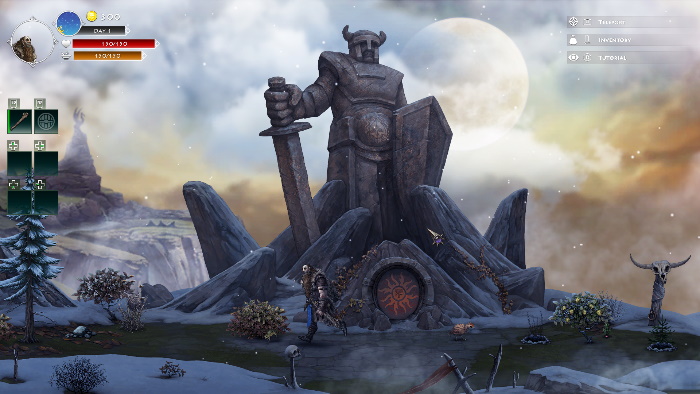 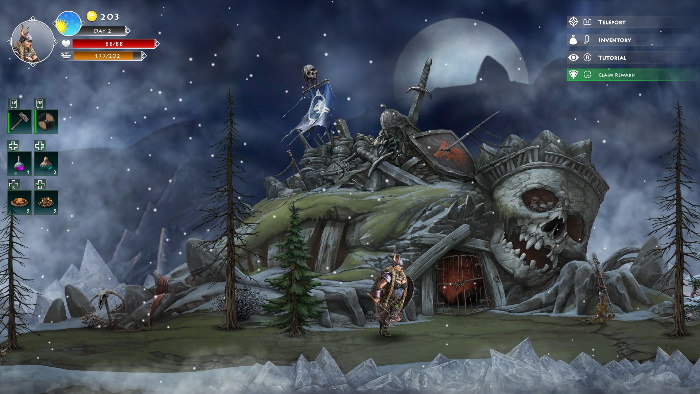 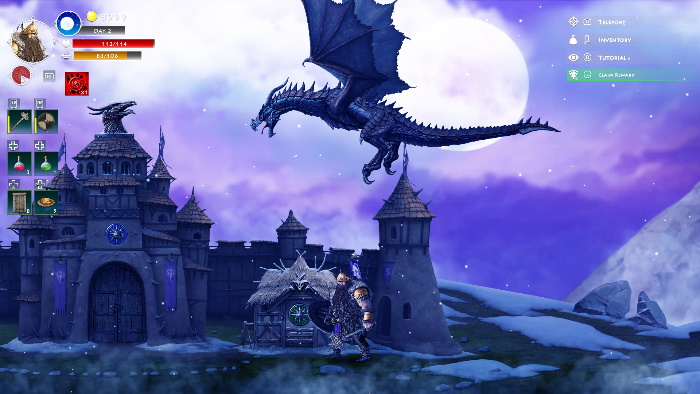 80 Days On Its Way To Nintendo Switch