Strictly Limited Games got in touch to announce that pre-orders are now open for Door Kickers: Action Squad on PS4 and Nintendo Switch… collector’s editions included! 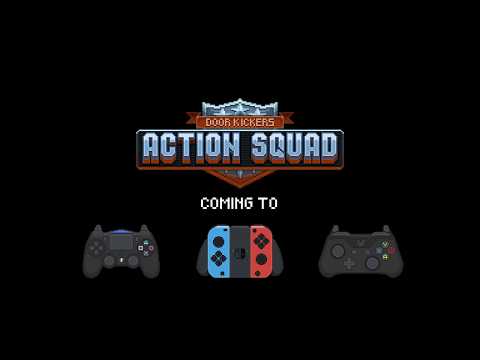 Door Kickers: Action Squad is a crazy old school side-scroller action game that puts you in the role of a SWAT trooper and sends you to deal with the bad guys in Nowhere City USA.

Choose your gear, then kick the doors down and face the action. Adapt and react by the seat of your pants, and if needed – restart without a care and rethink. Master weapons recoil and time your reloads, use distance and cover to your advantage and use the in-game Strategic Abilities to decide for yourself when healthpacks or gear refills are needed, or if that team-mate of yours is worth saving. Or just save up the Points earned and unleash your Ultimate to waltz through that tricky final room.

And when it gets too hard, bring over a friend to help. 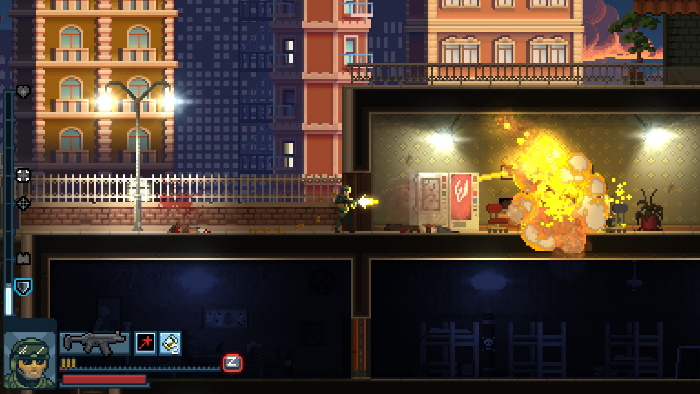 – Over 40 types of weapons and gear 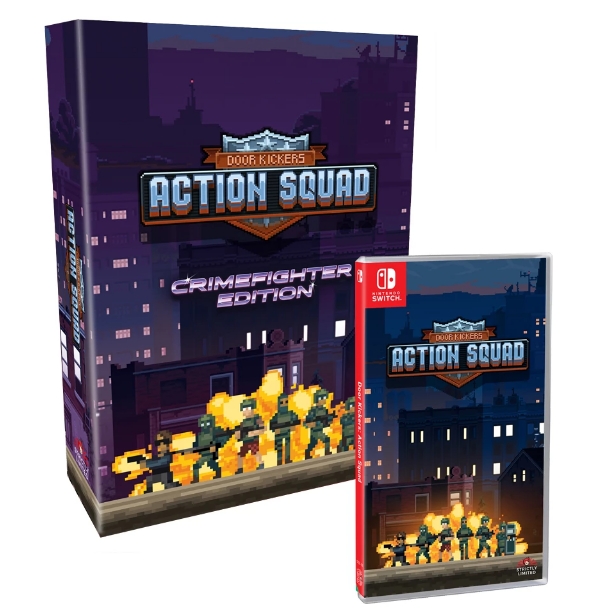 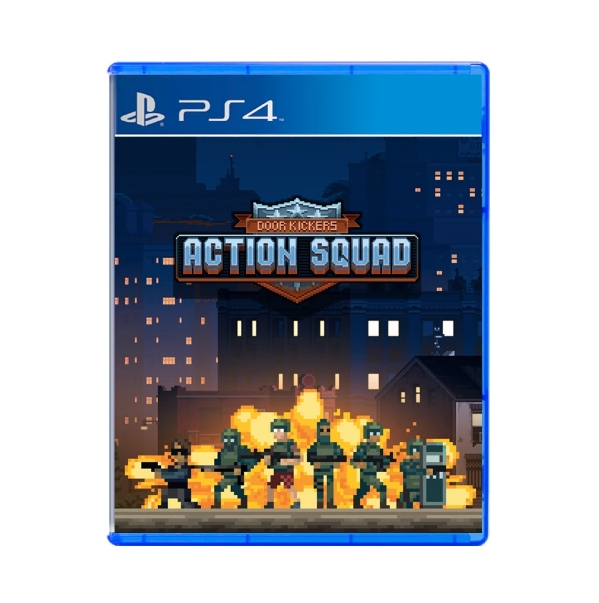 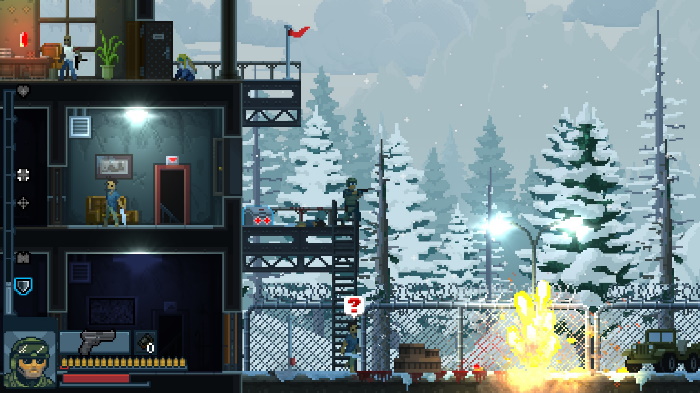