Puzzle Quest is back! The classic match-three RPG adventure is ready for you on Nintendo Switch. Learn more about this gem in our Puzzle Quest: The Legend Returns review!


Puzzle Quest was initially released on the Nintendo DS way back in 2007 as Puzzle Quest: Challenge of the Warlords. It was a very fun and addictive match-three game with colorful gems to match and RPG elements that made for a very addictive gameplay loop. It’s 2019, and the series is now back in style with the aptly titled Puzzle Quest: The Legend Returns. Everything you liked about the original game from 12 years ago is here with a revamped presentation, the Revenge of the Plague Lord expansion, as well as 100 all-new quests under the Attack of the Golem Lord expansion, boosting the total to more than 240 quests for you to take on. 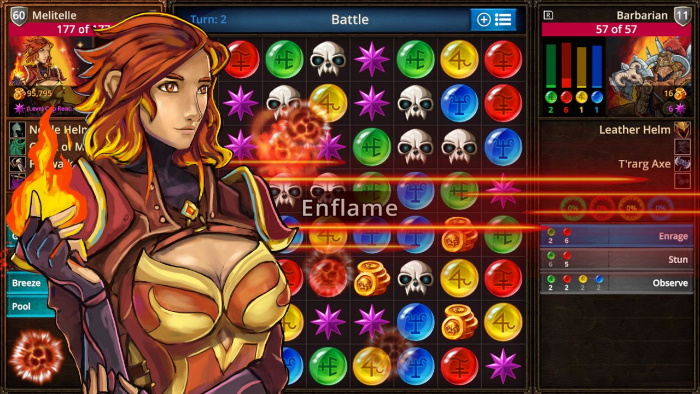 For those of you who never got a chance to play the original, or that have never played a puzzle game like Puzzle Quest, allow me to elaborate on its gameplay mechanics. You will have a series of quests to complete, and your character will grow as you complete them and progress in the story. Your hero will have a series of stats for you to consider as you take on new challenges. Battles will take place over a grid where colorful gems will be placed, and your goal will be to match at least three gems of the same color to make them disappear, collecting colorful mana for your hero, experience points, or gold, or you could match the skull symbols that will allow you to deal damage. You can do this using the Joy-Con, or by using the touchscreen when playing in Portable or Tabletop mode. 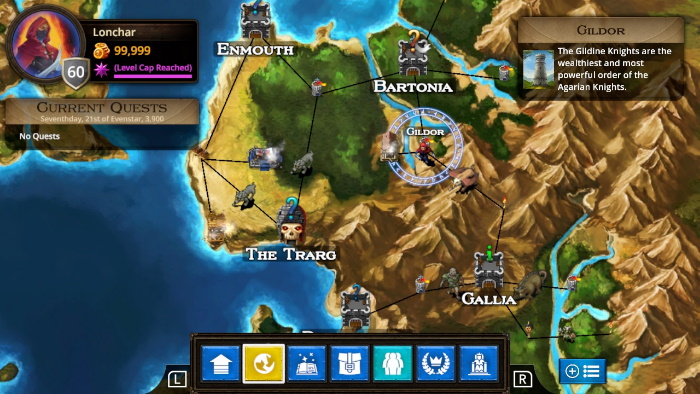 The first step in your adventure will be to create w new character. You will get to pick out your hero’s name, profession, as well as the character portrait that will represent it in this journey. And then, there is picking the class that your hero will take on. You will be selecting your character from the classes from the original release and the first expansion, you will also get to choose from the five new classes included for this Nintendo Switch version: Blood Mage, Monk, Priest, Paladin, and Elementalist. Each of the classes will let you know if it is considered a class to have an easy, medium, hard, or very hard (hi Blood Mage!) experience when playing the game. 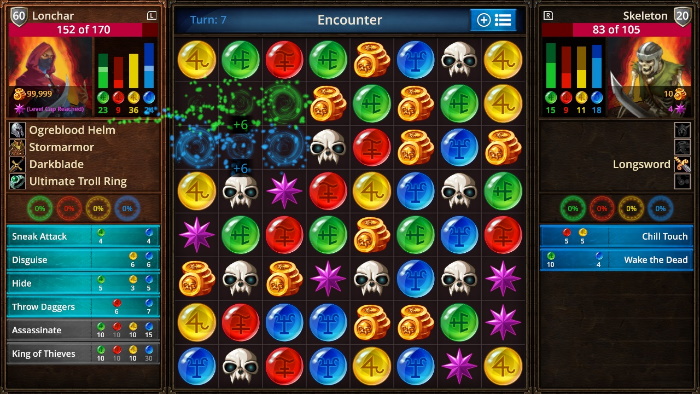 Once you’ve taken care of this, the game will present a voiced cutscene that helped to set up the tone for this adventure. The game won’t miss a beat, and will quickly have you on the overworld map, ready to jump into battle. But before you do that, you will need to take on a quest, as well as visit the tavern to learn some of the free advice handed out to everyone, or a special more reserved type of secret which you can learn more about by spending some of your gold coins to keep the engine running. 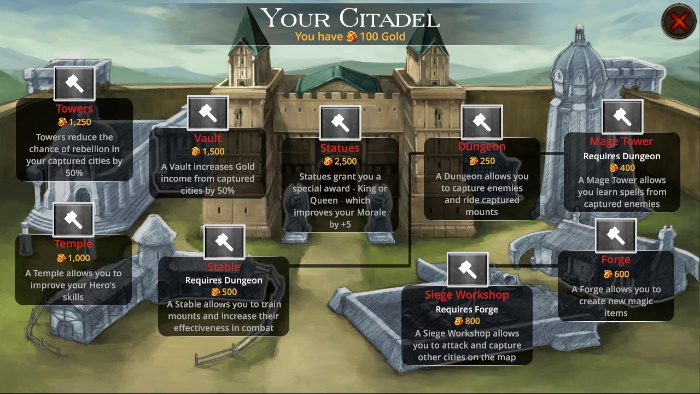 As you level up, you will receive extra points per level to spend to boost your skills. Depending on which profession you selected when creating your character, skills will have a different cost in points to boost it a single level. You have earth, fire, air, and water mastery, which will boost the corresponding stats, a boost to your battle skill so that you can deal more damage when matching three skulls, opening the door for you to get an extra turn, which will certainly turn the tide of battle. 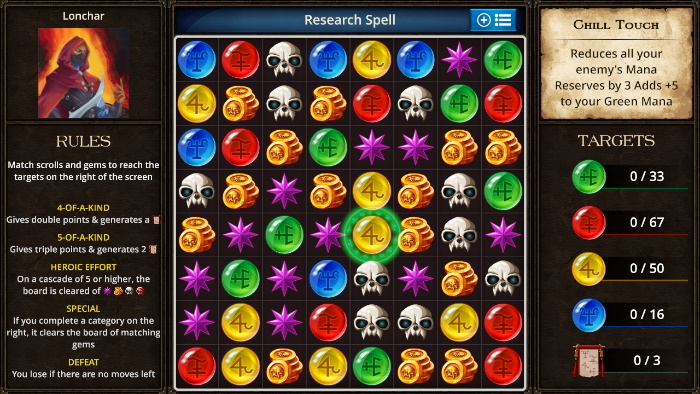 Your citadel can be upgraded as you play the game, buying more and more things. You’ll be able to build towers to reduce the chance of a rebellion in the cities you capture, a stable where you’ll be able to train mounts. You can find a forge that will make it possible for you to create new magical items. There’s also a dungeon where you can capture enemies and ride captured mounts, a mage tower where you can learn spells from the enemies you’ve captured, or a vault that will increase the gold income you get from the cities you’ve captured, boosting it by 50%. There’s also the option of buying and selling items at your citadel. You’ll find heavy-duty helmets, cloaks, armor, helmets, and shields, as well as miscellaneous items that you need to be able to stand a chance against all of the enemies you’ll battle. 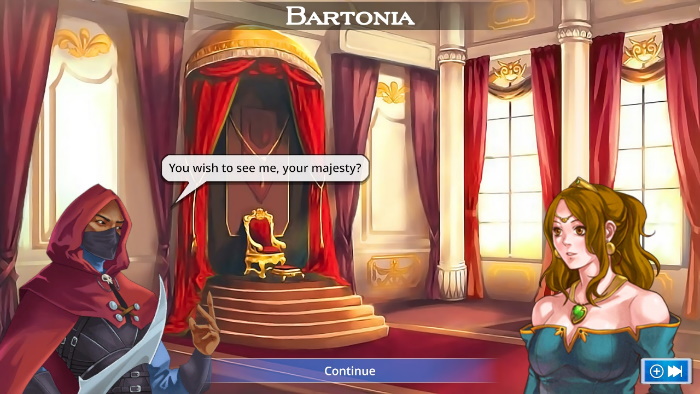 Puzzle Quest: The Legend Returns is a steal at only $14.99, and a must-have on Nintendo Switch. It features a ton of content at a budget price, with dozens of hours of addictive gameplay. There’s a ton of content to play for a very low price, making this an easy one to recommend. Once you start, it will be very hard to stop, and before you know it the day will turn into night… and nights will end as the sun rises, as you try just to beat one more quest or two.

Disclaimer
This Puzzle Quest: The Legend Returns review is based on a Nintendo Switch copy provided by D3.

Candleman Out On Nintendo Switch On October 3