In Paper Dolls Original you play as a man who has not been getting any proper sleep due to the crazy nightmares he’s getting. Evil paper dolls are out to get him in these nightmares, constantly coming after him. Due to the lack of sleep, he’s acting a bit confused, scared of what he might see if he dares close his eyes. Because of this, he decides it would be best to take his daughter to his ex-wife’s house before it is too late. Unfortunately, he ends up falling asleep on the wheel, crashing the car. When he wakes up, he’s in a bizarre mansion, and his daughter is missing. Can you find her and survive the darkness? 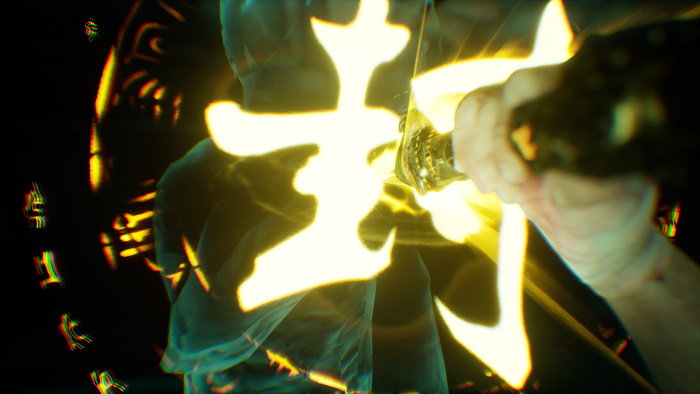 Before you begin, you’ll be given the option of selecting between the Easy, Normal and Nightmare difficulty settings. For Easy the enemies won’t be as aggressive, and they will also be slower, and players will be able to find more resources. The Normal difficulty setting is the regular experience for Paper Dolls Original, with enemies reacting to your presence and moving towards you at a steady pace. And then there’s Nightmare, in which enemies will quickly come for you, and you won’t have as many resources. 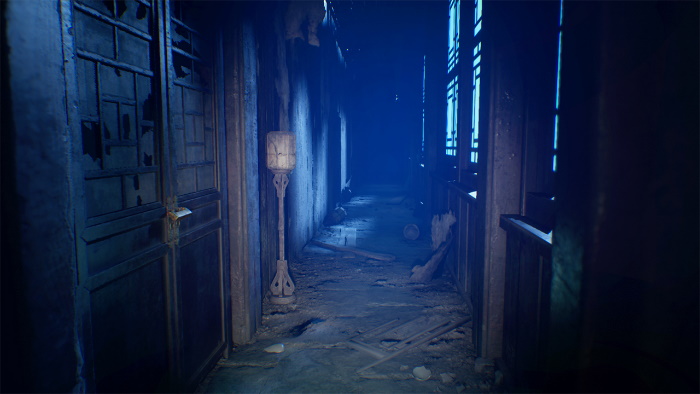 You start off inside of the mansion in complete darkness, with a voice that states you’re finally back… Luckily there’s a small flashlight on the floor nearby, and once you collect it with the A button you will have a light source that will help you see where you are and where you can explore. You’ll soon start to find different items that can help to bring you one step closer from escaping the mansion. Found a match? Then make the most of it by using it to light up a candle so that you have a new light source to help you see better. 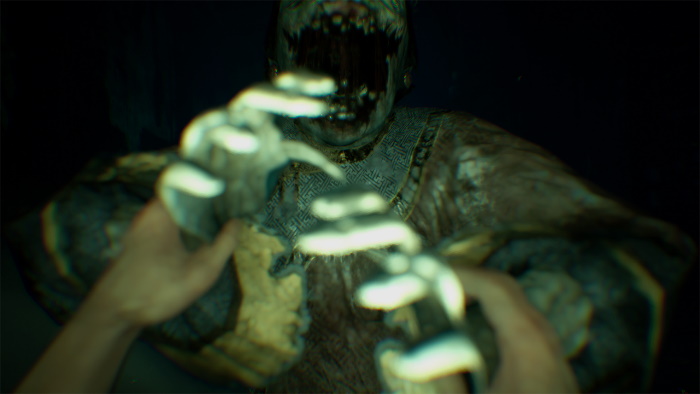 Since it’s a first-person horror game, you’ll move your character with the left analog stick, moving the camera with the right stick. You can allegedly run by pressing down on the left analog stick, but this is useless since your character will run out of breath a second after you start running. You will pick up things with the A button, placing them in your bag, which you can access with the X button. Your flashlight can be turned on and off with the Y button as needed. If you feel like hiding might be a good option, you can do so by pressing the L or R button once you’ve found a suitable spot.


The first set of puzzles you’ll face in the game will be of the “fetch quest” variety, asking you to find a series of items that will reward you with a way of opening the next area in the mansion. To give you an idea of what to expect from the game, I’ll tell you about this first series of puzzles. You need to open a door that is guarded by a small rectangular lock. What do you usually use to open up a lock? That’s right, you’re going ot have to search for a specific key! 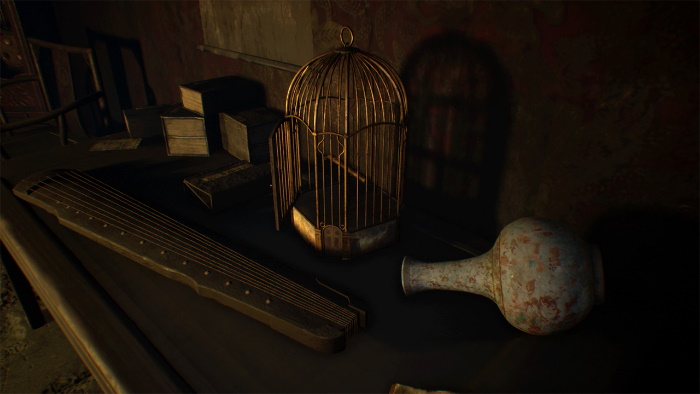 It turns out it’s hidden in a drawer below an old record player. You need a record, but you’ll only find one that is slightly bent. You need to handle to wind up the record player, but it’s being guarded by some large and nasty bugs. In the starting area there will be a body with no head – and a short trail of blood coming out of where the head used to be. Once you find some paper ingots, you can place them in a bowl in front of the body on the floor, light it up, and it will somehow cleanse the body, making it release a bottle with insecticide.


Insecticide is really good for one thing, so you might as well use the bottle to kill the bugs, grab the handle, and place it on the record player. Take the bend record, place it over a candle you lit before, and it will recover its original shape. Play the record, and the handle will break, so off you go to find a piece of cloth to tie the handle back together. Once you’ve fixed the handle, spin it around by making circular motions with the left analog stick, and the drawer will open, revealing the key. Simple, right? 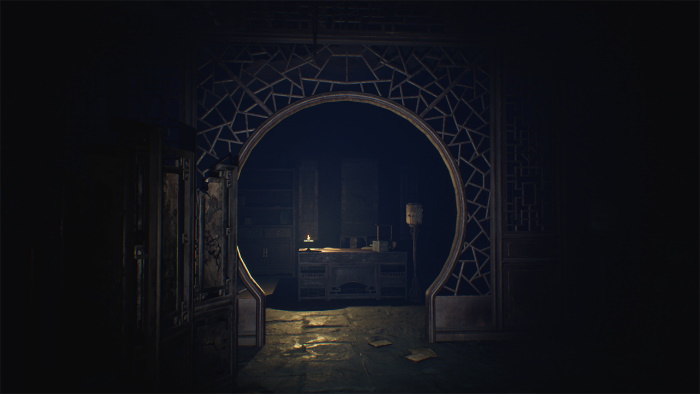 Soon after the aforementioned sequence, you will have your first encounter with one of the enemies in the game. It will come rushing towards you, saying you do not deserve to be here. What follows is a series of quick-time events (QTE) during which you’ll need to match the prompts that pop up on the screen. Complete the sequence, and you’ll get to live another day. Make a mistake along the way and, well, usually nothing good ever happens after you make one too many mistakes. 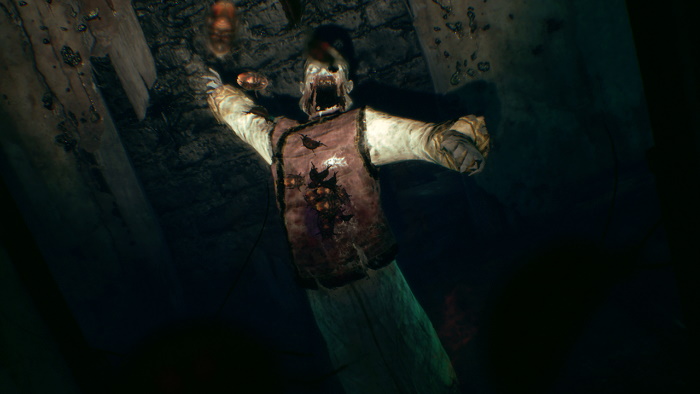 Paper Dolls Original is a horror game that plays on jump scares, a creepy mansion, monstrous entities, Chinese lore, lots of backtracking, and getting lost as you try to understand how the mansion is laid out. Once you find the map you’ll start to have an easier time, but the overall slow speed of the main character will make this one a game that players are either going to love or hate. The game is out on Nintendo Switch for $16.99, offering a handful of hours worth of content. Are you up for it?

Disclaimer
This Paper Dolls Original review is based on a Nintendo Switch code provided by Circle Entertainment.