Bitlogic – A Cyberpunk Arcade Adventure is a revamped port of what started as an MSX game. How does it fare on Nintendo Switch? Find out in our Bitlogic review!


May the virtual world be as real as the physical reality? Would Bit be able to find answers for all his questions? His fate is in your hands player!
Bitlogic is an action and adventure game elegantly classic but enhanced with new adapted graphics. In the game you take control of Bit, your personal avatar in a virtual cyberpunk world full of dangerous enemies, hidden paths and digital mysteries.

Immerse yourself in Bit’s universe and dare to uncover the secrets behind the source code.
Explore, defend yourself and find the correct way to the heart and soul of Bitlogic.
This Bitlogic version is an enhanced adaptation of our Bitlogic MSX game.
The game includes the enhanced version (modern graphical style) and the original MSX version (low resolution and pixelart) for a nostalgic enjoyment feeling.
Original soundtrack can be chosen: Spectacular OST, electronic techno music and chiptune version too.

I will admit first off I didn’t know this was a remake of an old game. I got the code and jumped into the game. You are introduced to your avatar Bit and jump into the cyberpunk adventure with Bit. 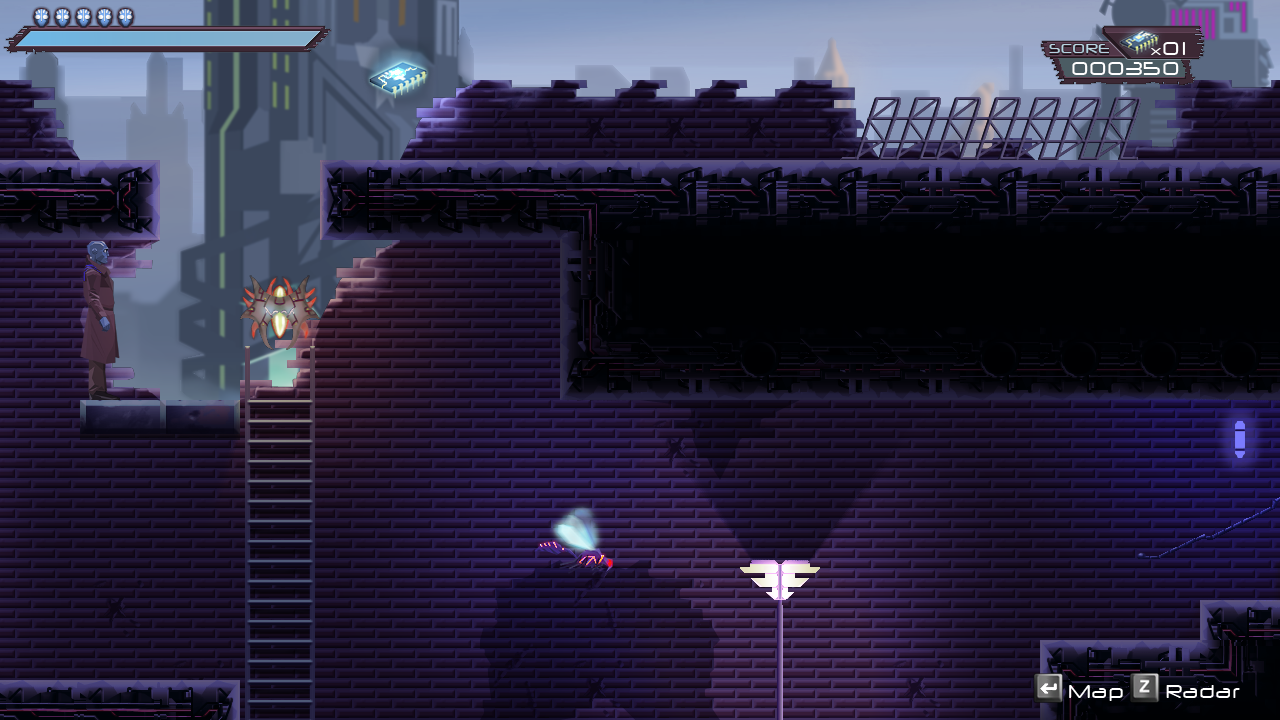 The game was really simple… Too simple. You have directional controls to move you left or right and climb ladders, all of your face buttons shoot with the same effect. It’s essentially a one-button game. You have a health bar and move around the environment climbing ladders, shooting enemies when you can and dropping trying to find chips in the level which will open a gate so you can continue to proceed.

With such a simple control scheme there are some issues with the game. You can’t jump, making traversing the environment frustrating, as you must rely on ladders to elevate you and falls to get you where you need to be. You only shoot directly in front of you, so if there is an enemy on the ground you just have to walk through it taking damage as a guy can’t jump over or shoot it. Without understanding that this was a remake, the game felt poorly designed and I could see others having similar thoughts if they picked it up unaware.

What triggered my understanding of this is that the original MSX version of it is included in the package so you can see the very pixelated version go the game. It almost resembles the old Atari titles, it looks so basic. So, in this case, the remake is incredibly fateful to its source material in terms of gameplay, but adding a much better cost of paint to it. 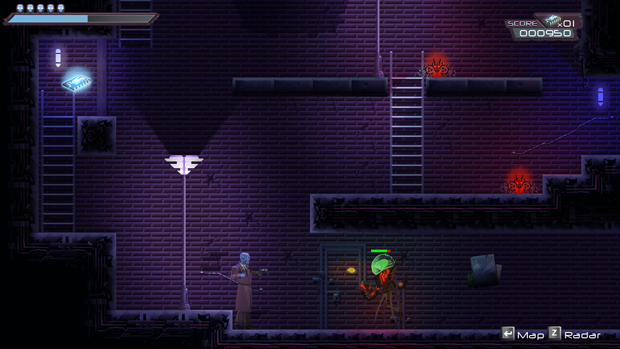 I guess the question at this point it was that the right decision… While the game looks cool, I think unless you have a soft spot for it from your gaming history, I don’t think it’s going to be fun to play. It’s an interesting footnote and I’m glad to see old titles getting this treatment as it helps expose audiences to older games, however without the modernization of the controls, which would probably the game anyway, it comes across as not fun and archaic. It’s not broken, but it designed to not be as intuitive as games now days are. 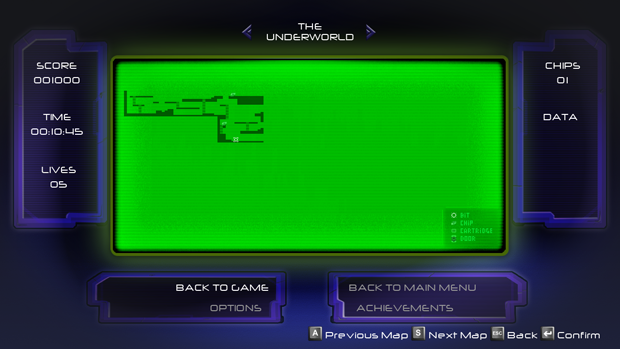 Should you pick Bitlogic – A Cyberpunk Arcade Adventure up? If you enjoyed the original old-school style version then this will be a trip down memory lane, it’s hard to recommend otherwise even with its low price tag, unless you are into gaming history and preservation. I will say I would be interested in a proper re-imagining of the game after playing this one. I like the ideas in it, the gameplay just isn’t fun.

Disclaimer
This Bitlogic – A Cyberpunk Arcade Adventure review is based on a Switch copy provided by OXiAB Game Studio.

80 Days On Its Way To Nintendo Switch