The pre-orders for the physical PlayStation 4 and Nintendo Switch versions for River City Girls are now live at Limited Run Games. Come check them out!


It’s time to hit the streets, thrash some thugs, and save your boyfriends! WayForward is thrilled to announce that River City Girls arrives digitally on Nintendo Switch, PlayStation 4, Xbox One, and PC on Sept. 5. Supervised by the fighting-game experts at Arc System Works, this brand-new entry in the long-running River City series (known as the Kunio-kun series overseas) offers exciting new twists on the classic beat-’em-up genre.

Featuring spectacularly animated pixel-art visuals and one- or two-player cooperative action, River City Girls lets players take control of hot-blooded heroines Misako and Kyoko as they fight their way across town in an attempt to rescue their boyfriends, series mainstays Kunio and Riki. As the adventure unfolds, you’ll get to master a variety of fighting techniques, overcome countless enemies and bosses, go shopping for power-ups and accessories, wield numerous weapons, complete side quests, interact with quirky NPCs, level up with experience points, and recruit foes to assist you in battle. 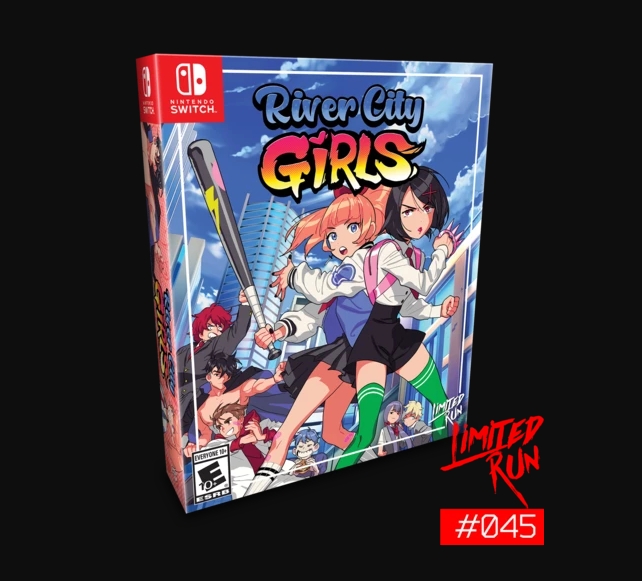 WARRIORS OROCHI 4 Ultimate On Its Way