We’ll be working on a review for River City Girls, so I got in touch with Adam Tierney over at WayForward to talk a bit about the game. Come check it out!

PS4Blog: Good morning! Great to have you with us today. Could you help us kick this one into high gear by introducing yourself to our readers?

Hi, I’m Adam Tierney! I’m a game director and the bizdev manager at WayForward. I wrote and directed River City Girls, our upcoming one- or two-player beat-’em-up. 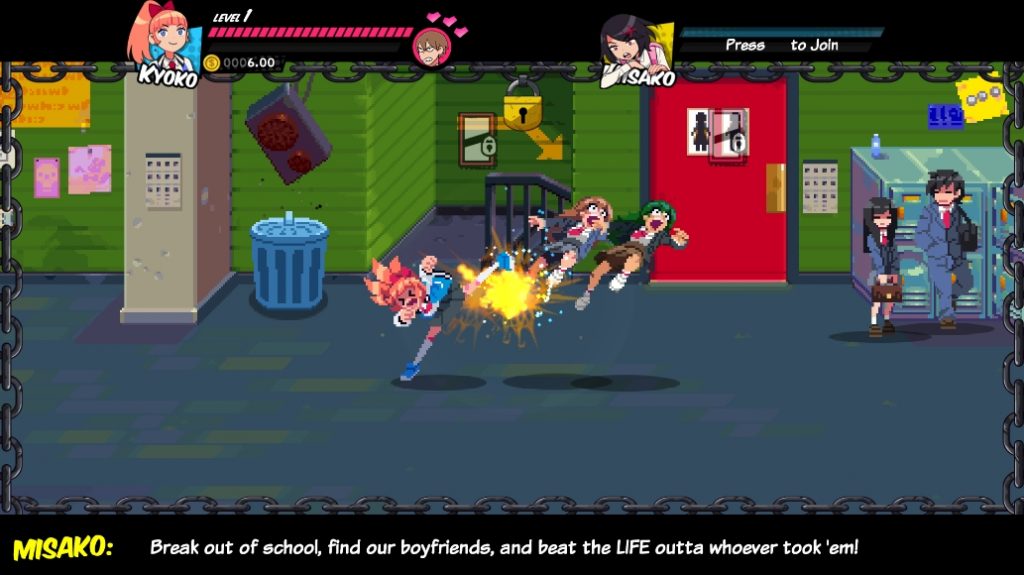 PS4B: On that note, River City Girls is on its way to the PlayStation 4 and the Nintendo Switch. What can you tell us about this new entry in the beloved River City (AKA Kunio-Kun) franchise?

It’s been a lot of fun to work with this brand. As long as I’ve been at WayForward (which is about 15 years now), we’ve always wanted to produce a River City/Kunio-kun game. A few years ago, we had the opportunity to drop by the offices of Arc System Works in Japan, the developer who currently owns the Kunio-Kun and Double Dragon brands. We loved the Super Famicom game “Shin Nekketsu Kōha: Kunio-tachi no Banka,” which introduced Misako and Kyoko as playable characters, so we pitched Arc an update to that game. They loved our pitch and our character artwork, so a few months later, Arc and WayForward partnered up to develop River City Girls. 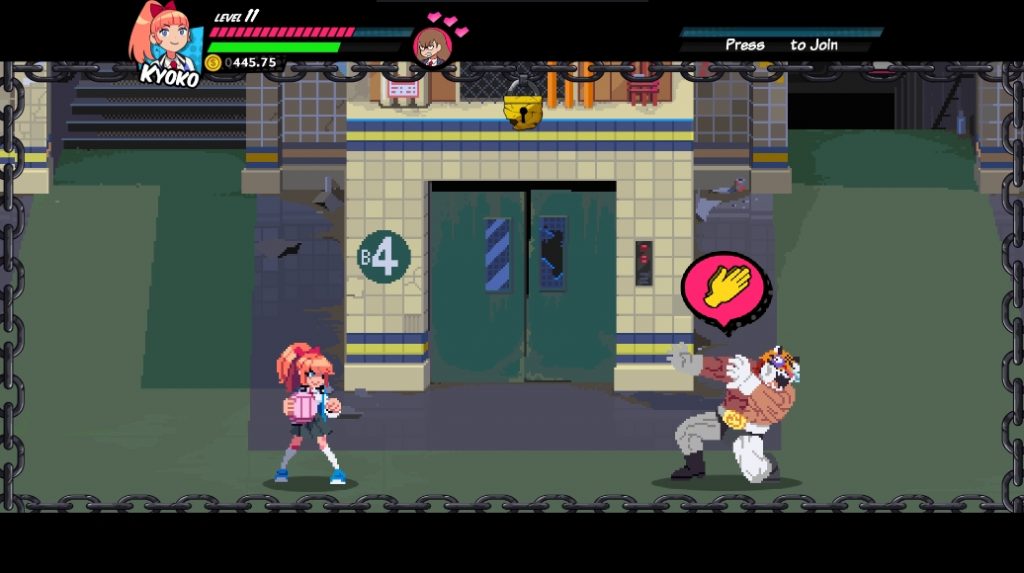 PS4B: Along with the $29.99 digital release, you’ve also once again partnered with Limited Run Games for standard and collector’s edition physical versions. Is there any bonus stuff included with these versions?

You’d have to ask Limited Run Games for such details. As I answer these questions, Limited Run has announced two different pieces of cover art for the game, as well as a free sampler soundtrack CD that’s included with copies of the game purchased directly from Limited Run Games. Beyond that, I can’t say – sorry! 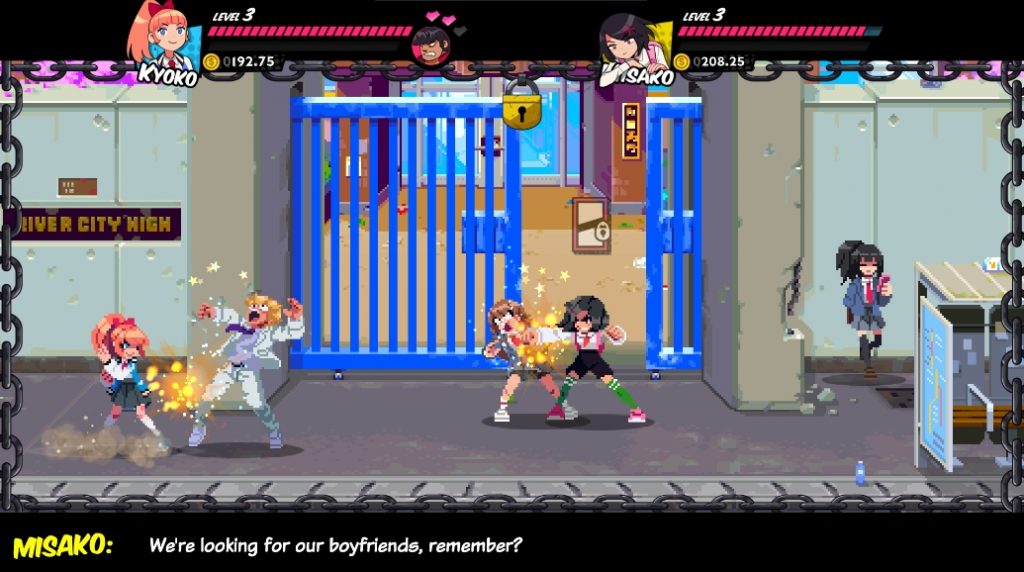 PS4B: While the game on its own is a big adventure, are you considering working on some additional content to be made available by way of DLC or is that not in the cards?

Absolutely! As expected, that relies on the game reviewing and selling well. But if that happens, we’ve got several ideas for how to expand our take on the brand through DLC or sequel products. 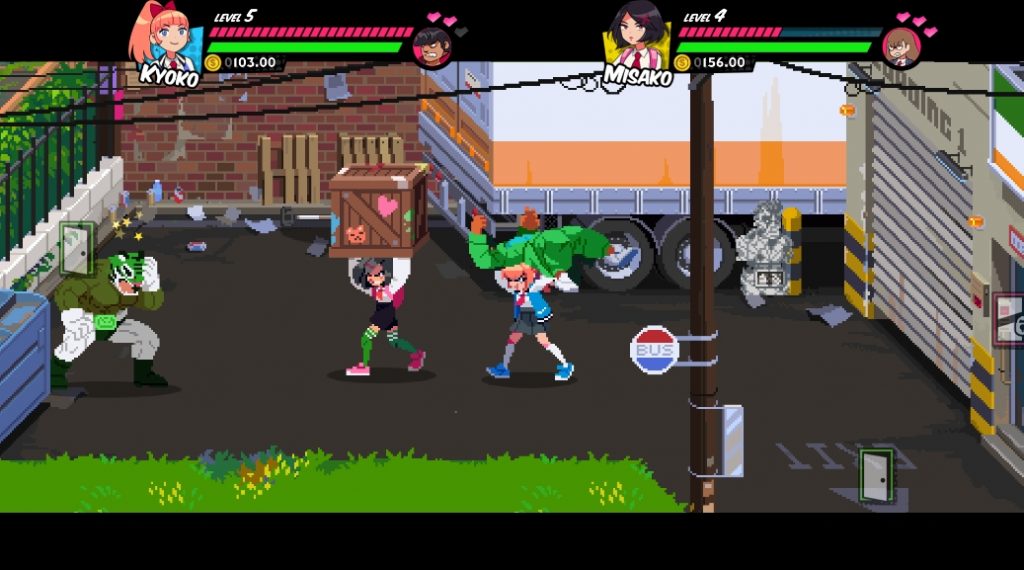 PS4B: River City Girls, Vitamin Connection, and Shantae and the Seven Sirens are on their way, but I was wondering… what up with Lit, and can we get a Nintendo Switch port?

Haha, good question! I don’t know. We did reimagine LIT as more of a classic, top-down puzzler a few years ago on iOS, Android, and PC. Since then, we occasionally discuss what else we could do with the brand, but nothing’s immediately on the horizon. 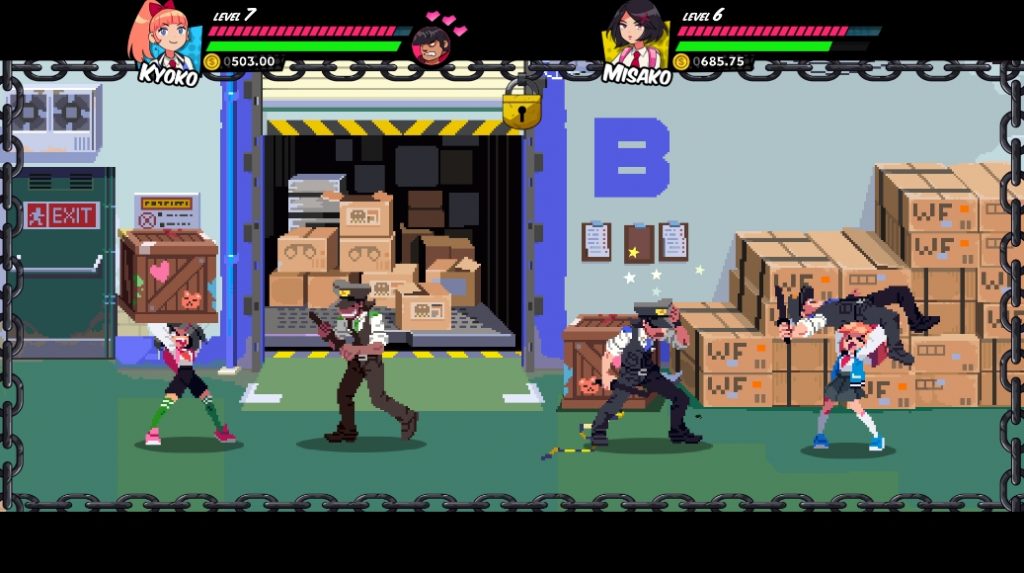 You can pre-order the physical edition of River City Girls from Limited Run Games at their website starting August 30th, or purchase the digital version on PC, PS4, Xbox One, or Switch on September 5th. I hope everyone enjoys the game! 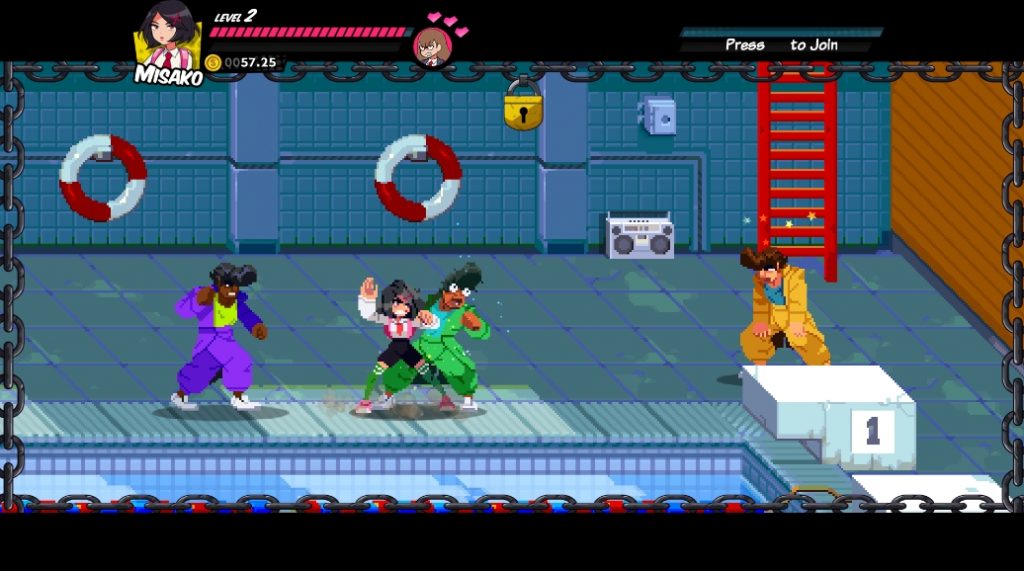