[PS4Blog.net Interview] Machineboy On Milkmaid of the Milky Way

We’re working on a review for Milkmaid of the Milky Way, so I got in touch with Machineboy to talk a bit about this Nintendo Switch release. Come check it out!

PS4Blog: Good morning! Thank you for joining us for this interview. Can you help us get started by telling our readers a bit about yourself and your work?

Morning! My name is Mattis Folkestad, and I’m an indie game developer who lives in Oslo, Norway. I’ve been working as a designer and web developer for many years, but I’ve always been making games, art, and music on the side. In 2015 I decided to create a big game, so I started working on Milkmaid of the Milky Way. The game took two years of weekends and late nights to finish, and when it originally came out on Steam and iOS, people really seemed to like it. I’m on hiatus from my regular job, working on my next, big game! 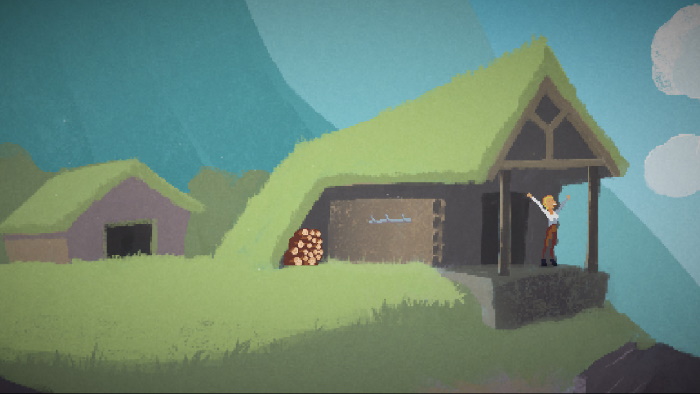 PS4B: Milkmaid of the Milky Way is now out on Nintendo Switch. What can you tell us about the game?

Milkmaid of the Milky Way is set in a fjord in 1920’s Norway. You play as Ruth, a milkmaid who lives alone on a small farm, scraping by to try and make ends meet. Mysterious things start to happen around her, and one day, a giant, golden spaceship arrives, sending Ruth on a journey that will forever change her life.

The game is a love letter to the old point and click adventure games that came out in the 1990s. You’ll solve puzzles, explore your surroundings, and experience a story with unusual twists and turns, and everything in the game is written in rhyming verse form! I wanted the game to have a charming, storybook feel to it, and I think it really helped. 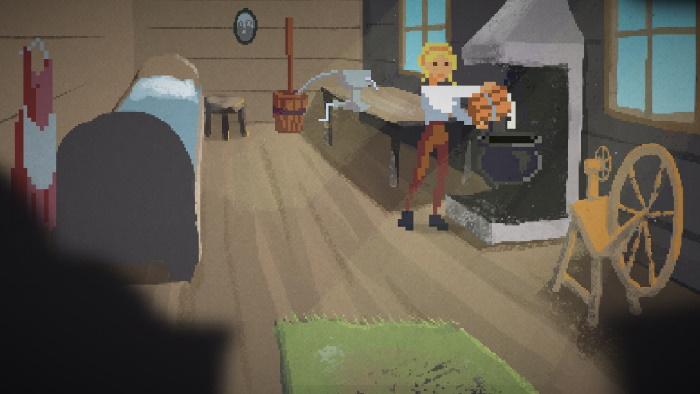 PS4B: Were there any particular hurdles or challenges you had to overcome when porting the game to the Nintendo Switch? Are there any differences between the version on Nintendo’s hybrid console and the one released for Steam a couple of years ago?

This is the first time I’ve released a game for a console, and while technically challenging, Nintendo has been great to work with. At first, I thought it would be difficult to play a point and click on a console, but I think it plays really well on the Nintendo Switch.

You can choose to play with the analog sticks, or just use your fingers on the Nintendo Switch’s touchscreen. The Nintendo Switch version is the best version so far, with some small hiccups removed, and smoother transitions between the music segments. 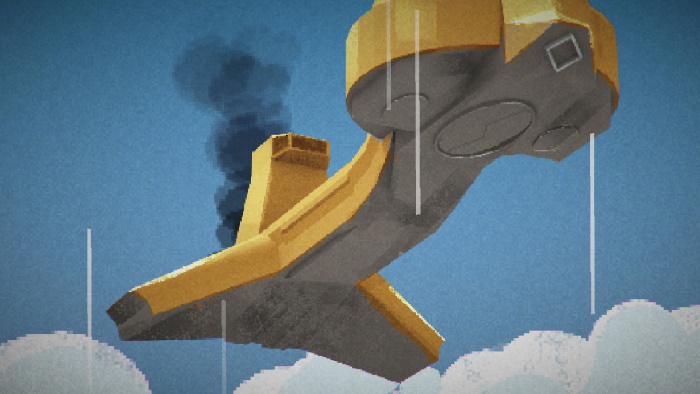 PS4B: How goes the development of Embracelet, which you’ll also be releasing on Nintendo Switch?

Embracelet is my next game and a bigger game in all respects. Development is going great, but transitioning to a fully 3D world is a lot of work. This is an adventure game with a bigger focus on environmental puzzles and exploration, but with a very interesting and intriguing story. I hope to release a teaser trailer later this year! 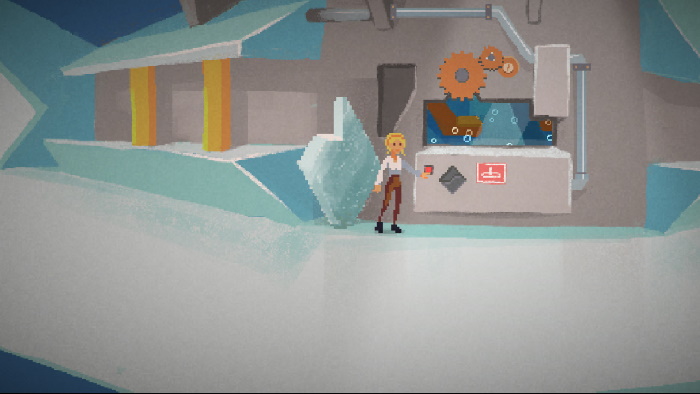 I really hope Nintendo Switch fans will like to play my game – it’s short but sweet, and unlike anything else on the console right now! 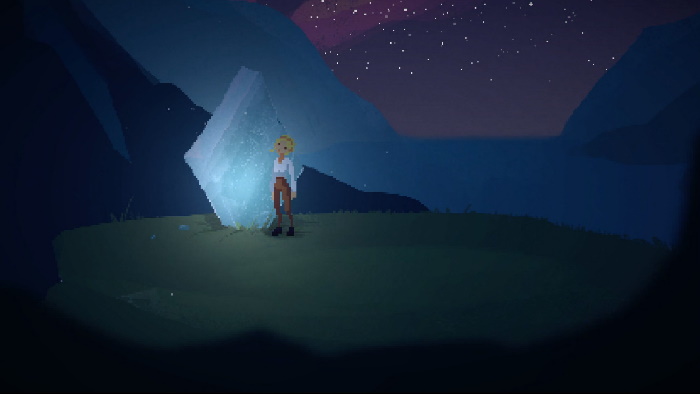