Reventure is on its way to the Nintendo Switch, so I got in touch with Javi Cepa to talk a bit about the game. Come check it out!

PS4Blog: Welcome! Thank you for joining us this morning. Could you help us get started by telling our readers a bit about yourself and your work?

I’m Javi Cepa, developer of Reventure, the “100 endings game” and the one to blame for all the trolling in it. 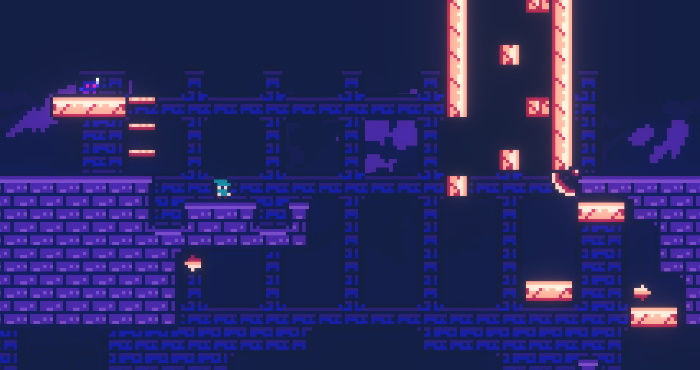 PS4B: You’ve announced that Reventure will be hitting Nintendo Switch. How would you describe the game to someone who’s never heard about it?

It’s like a “choose your own adventure book” in the shape of a video game. Every choice you make has an impact on your path, and you can do *almost* anything with a hilarious outcome. 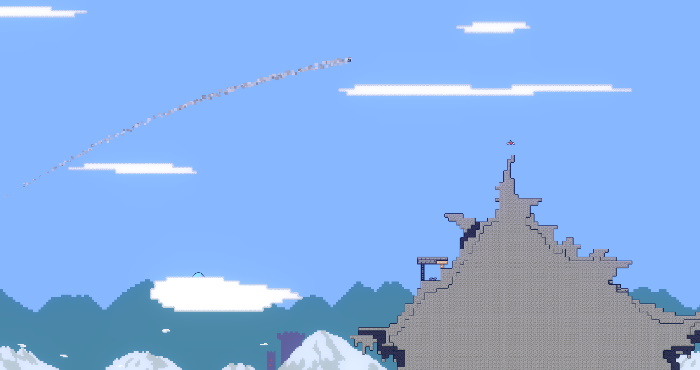 PS4B: How long have you been working on the game? Where there any changes between the original concept phase and the final version?

The game has been in development for a bit more than a year. We opened the early access beta after six months of development with “only” 50 endings, and during the following months, we added the rest. The user feedback has been key to polish the final experience. 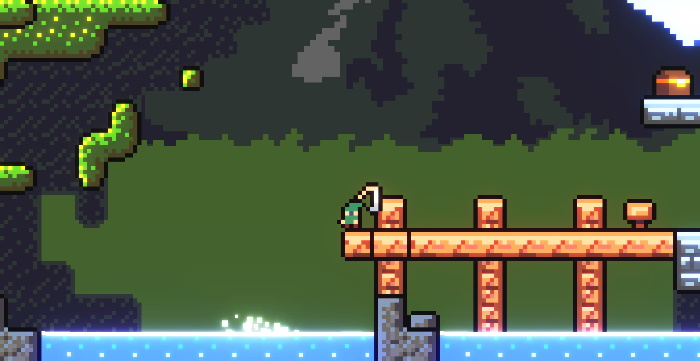 PS4B: Are there any differences between the Steam version and the version we’ll get to play on Nintendo’s hybrid console?

In the Steam version, you get to play with custom user skins due to the steam workshop features. You also get the Twitch integration.

In the Nintendo Switch version, you get to play the game… in the bathroom. And there are also some post-game content changes as well. 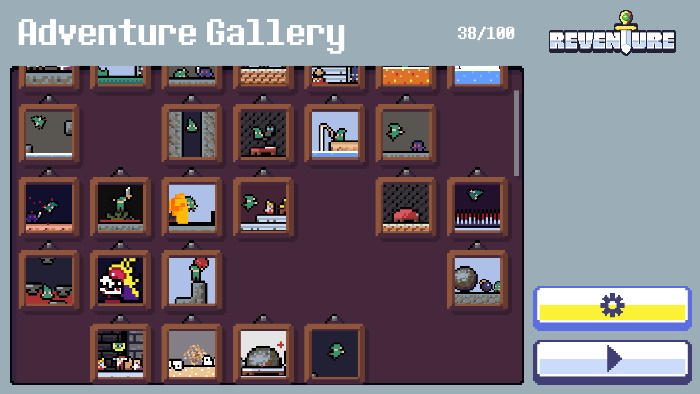 PS4B: Reventure has 100 endings, but I do have to wonder if you’re considering adding additional content to the game or if you think the game is just right as is.

We are happy with the current state of the game, but we’ve considered adding some extra content. It’s definitely a possibility. 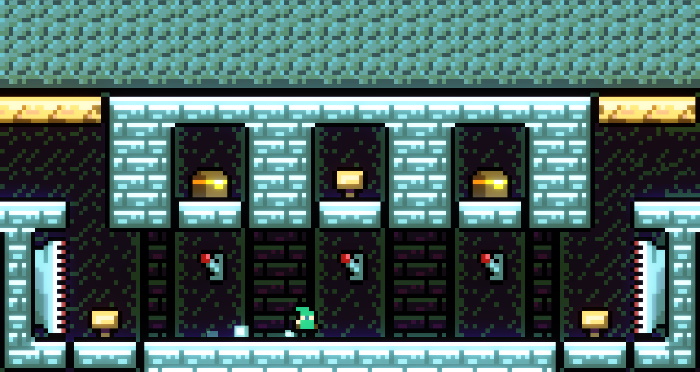 Sure! We have a Discord server with +2000 active users giving us feedback every day.

It’s the best place to stay up-to-date with our games! 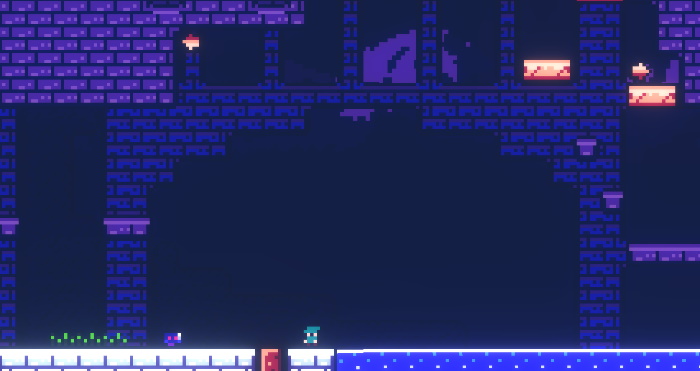