Vasara Collection from QUByte Interactive brings us two arcade shoot ‘em ups that were only available in Japan, as well as a new gameplay mode that brings both games together for fans to enjoy some fast-paced action with a new look and feel. You’re getting Vasara 1 and Vasara 2 – hence the name of this game – which released in Japan back in 2000 and 2001. The games take place in an alternate reality in which Feudal Japan has a ton of high-tech stuff, hence why you get to control heroes that ride technologically packed motorcycles with a heavy arsenal. 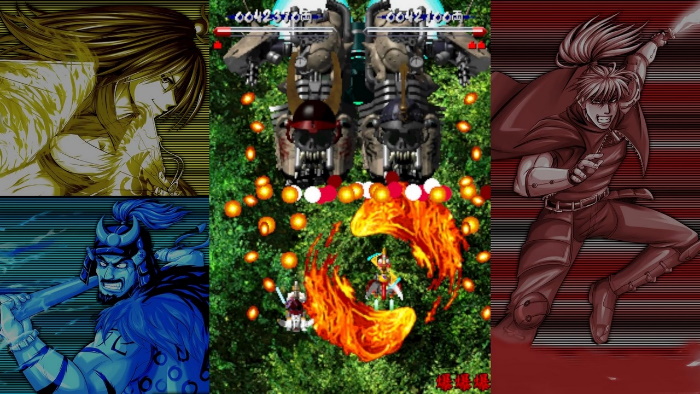 Regarding the controls for the games you’ll be playing in this collection, you can move your character around with the left analog stick or the D-Pad, shooting with the X button – which you can hold to charge the melee skill – or using rapid fire with the Circle, R1 or R2 buttons. Your Vasara attack is mapped to the Square button, which you can use once you’ve collected enough crystals for it. In Vasara 1 you’ll also have access to a bomb, which you can detonate with the Triangle button – this will also apply when playing with characters from Vasara 1 in Timeless mode. You can press the L1 or L2 buttons to add credits to the game so that you can continue when defeated. In Timeless mode, you’ll be able to dash to avoid enemy attacks. You can review all of this in the Tutorial section. 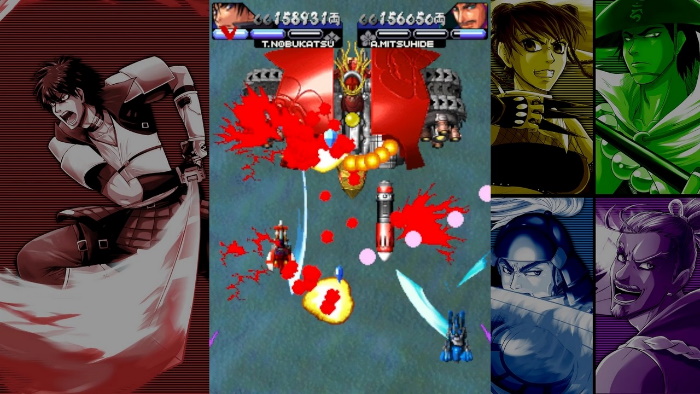 Before you start a run, you will need to select the character you will be using. Each of the characters will have different attack and speed stats, so you’ll need to see which one best suits your playing style. Each of the characters also has relatively different regular shots and melee attacks, so be sure to try them all as you find the one that feels right. Since there’s a PlayStation 4 trophy tied to completing the games with all characters (more on the other trophies in a bit), you’re going to have to play with all of them anyway!

As you play each of the stages, you need to keep your eyes open for the attack power-ups you can collect. Your starting firepower is serviceable at best, so you’ll have to collect as many power-ups as you can to boost your attack strength, as well as to add extra shots to your attacks that will not only target enemies in front of you, but also enemies that might be at your sides thanks to the side attacks you will unlock after collecting two power-ups. Your score is very important not only for trying to get a slot in the online leaderboards, but also to obtain additional life. You will unlock your first extra life when you score 100,000 points, and you will then get another extra life with every additional 100,000 points you get. 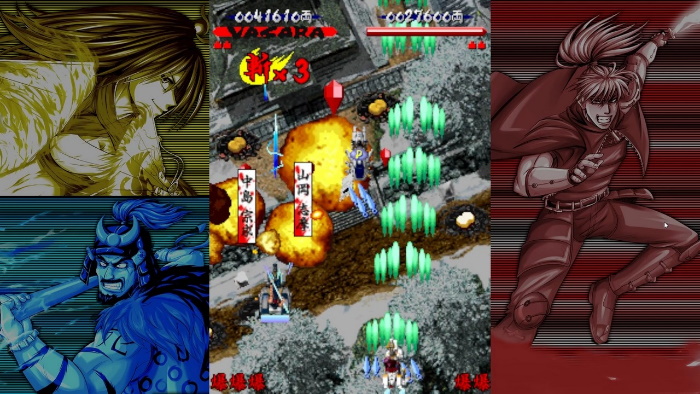 By pressing the touchpad on the DualShock 4 you can configure your experience. For example, the game allows you to play with what was the original vertical screen of the arcade games in the middle of your TV, with borders on the side. But if you have a display that can rotate to a vertical position, you can have the in-game screen rotate to the left or to the right, giving you a presentation that matches what you would have experience in the arcades. You can also change the difficulty setting, the number of lives you have, the total stock of bombs for Vasara 1 and for characters from Vasara 1 used in Timeless mode, if you want game voices, subtitles, and vibration to be on, or if you want to have the smooth or the sharp filter on. 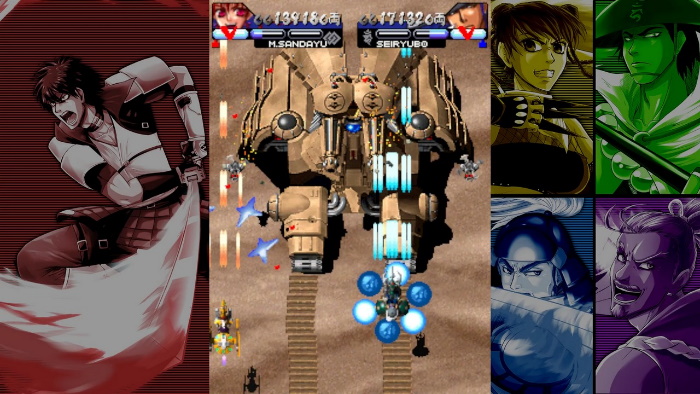 Vasara Collection includes an Extras section, which you can access from the game’s main menu. In here you can check a gallery with art for all characters in the game, split into sections for each of the characters as well as miscellaneous sections for bosses and other stuff. You can also review your ranking in the Extras menu, to see how your performance compares to that of players form around the world. It’s also in the Extras menu where you can review the game’s credits, as well as take on the Tutorial if you feel you need a refresher. 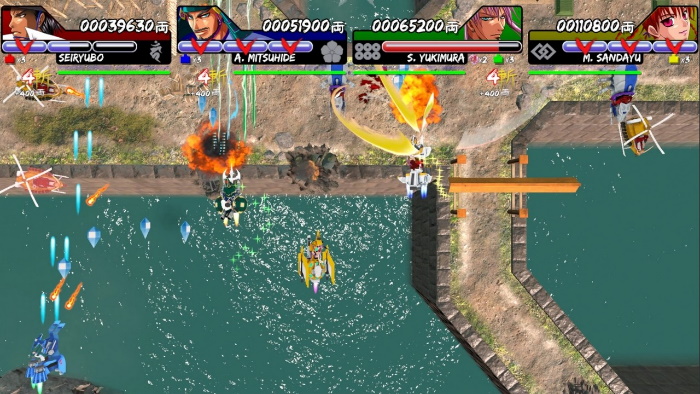 The collection has a ton of trophies for you to unlock, including a Platinum trophy! To obtain the trophies in this collection you’ll need to full ip the Vasara Gauge for the first time, obtain the maximum fire power, complete any stage without using a Vasara attack, defeat a boss, completing the first game by defeating the boss and the real boss, completing the second game in its regular and remix modes, completing both games with all base characters, or completing a stage without killing a commander. A ton of the remaining trophies are tied to Timeles Mode, so you’ll be spending a considerable amount of time in that one! 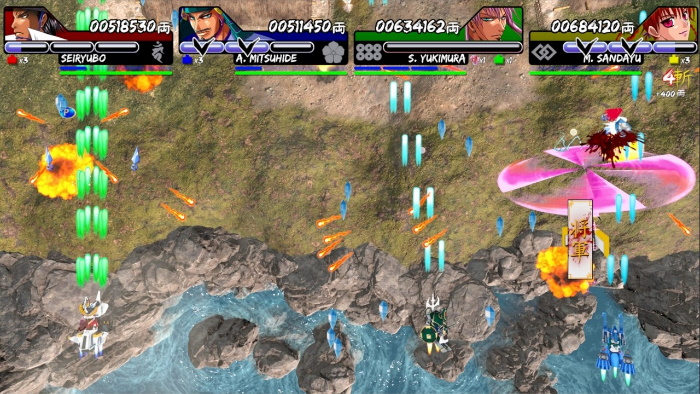 Vasara Collection is a must-have for shoot ‘em up fans. For only $9.99 you’re getting two arcade shoot ‘em ups that were previously only available in Japan, as well what feels like a new game that brings together content from both games with a new widescreen presentation, new graphics, and local multiplayer. It’s a lot of bang for your buck, and you should add this game to your collection today!

Disclaimer
This Vasara Collection review is based on a PlayStation 4 copy provided by QUByte Interactive.

[Beyond PlayStation] Bear With Me: The Lost Robots Review