From Arc System Works and Studio TRIGGER, KILL la KILL – IF is a game based on the anime that first aired in Japan back in 2013. I watched it on Crunchyroll when it was airing, so I definitely wanted to see how this PS4 game would showcase the series. Learn more in our KILL la KILL – IF review!

Disclaimer: KILL la KILL is a game that has some partial nudity and violence and is rated M – Mature.

Arc System Works brings perennial anime favorite KILL la KILL to life for gamers everywhere with intense 3D arena fighting action in KILL la KILL – IF. This time the story is centered around Satsuki Kiryuin and was written and supervised by the original scenario writer, Kazuki Nakashima! KILL la KILL – IF will feature all of your favorite characters like Ryuko Matoi and Ira Gamagoori and allows you to unleash their most powerful fighting techniques with graphics like they were ripped right out of the anime.

As soon as the game begins, we are greeted by the iconic KILL la KILL theme song. As for the game itself, I was surprised to see that it is following Satsuki Kiryuin, instead of Ryuko Matoi, which we’ve been following in the anime. 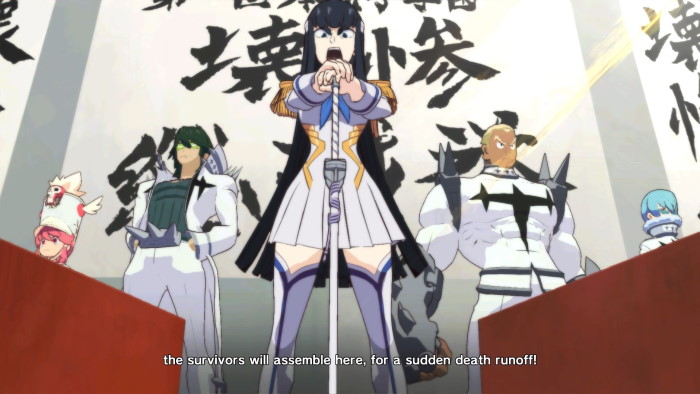 The game offers a few different modes: Story Mode (which will be discussed in a bit), Versus Mode, Practice, and Gallery (which is locked as the game starts). The Story mode starts at the Honnōji Academy, with Satsuki Kiryuin being the Student Council President and the Elite Four.

Feeling lost after what you’ve just read? KILL la KILL – IF relies heavily on the anime, and even though jumping in without having watched the TV show is doable, you would feel lost concerning some of the main plot points. Even though I saw the two seasons of the anime, I was kind of lost as well, but luckily, the characters and locations came back to me quite quickly. The show is great, so just go watch it anyway! 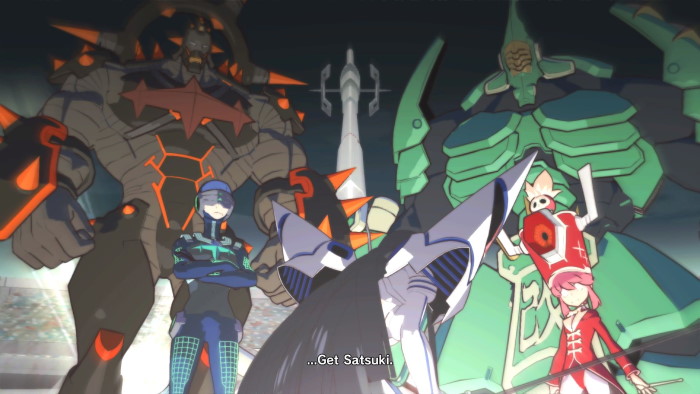 So, after a short story segment, we get to a fight, which is the main gameplay element. Battles are pretty fast-paced and feel more dynamic than other classic fighting games. Attacks can be made in close range, long-range, and you will unlock more as you progress through the campaign. There are a lot of combos that you can land, making this feel like a relatively technical battle system that is easy to understand but harder to master. If you’re a fan of fighting games, then you know what you’re getting into.

One of the flagship features of the KILL la KILL universe is that when a character unleashes his fighting power, the outfit they’re wearing changes to a… very light dress code – pretty much their underwear -, which is one of the reasons why this game is aimed at an older audience. This is something that might rub some people the wrong way, which is why I had to bring it up. 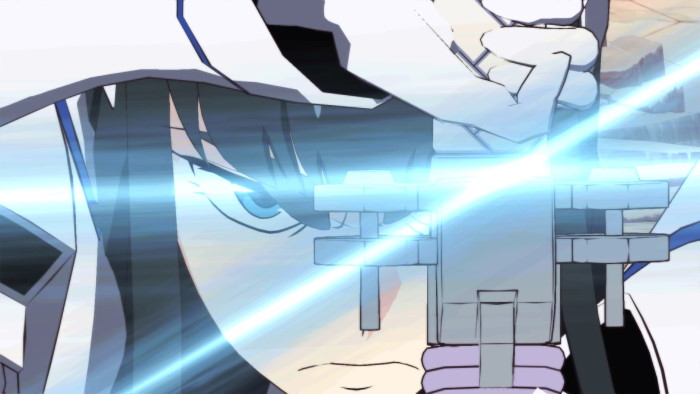 As for the game’s presentation, one of the first things that I noticed is that the background of the menus are shown in actual anime visuals, which feel as if they were taken straight from the TV show, which is quite impressive. The cutscene sequences feel as if they were clips from the anime, but during the actual battles, there is a slight drop in quality from the hand-drawn cutscenes. Nothing major, since it, still looks great, but it’s not as good as the cutscenes. The game also features dual audio with English and Japanese – which is the default language. Having watched the anime in Japanese, I was pleased to hear those voices in this fighting. The soundtrack is upbeat and catchy and was fun to listen to.

Something that I did want to bring up since it’s not ideal is how you can’t pause during a cutscene. I’m not even talking about skipping. I’m mentioning that it’s impossible to actually pauser a cutscene. Between EACH fight, there is a 5-ish minutes long cutscene that is impossible to pause, which you need to be aware of since there is some partial nudity and a whole lot of violence that is not suited for kids, so be sure to keep that in mind!

As for the trophies, KILL la KILL the game features a full trophy list containing a Platinum which will please trophy hunters. You will get several trophies as you complete the game’s Story mode, with the rest of the trophies unlocking for miscellaneous objectives I’m not going to spoil here. The good news for trophy hunters is that none of the trophies are missable, so you should have a new Platinum with a lot of patience and perseverance after 20 hours or so. 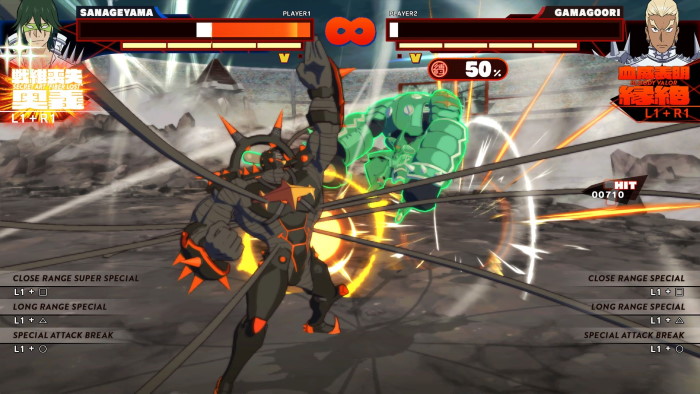 Final Thoughts
KILL la KILL is a good game that offers gorgeous cutscenes and a combo-based fighting game that will certainly please fans. There are some nice surprises here and there as you progress through the game’s Story mode, and if you’ve seen the anime, you’re going to enjoy them even more. The game is available on PlayStation 4 for $59.99.

Disclaimer
This KILL la KILL – IF Review review is based on a PlayStation 4 copy provided by PQube.