CRYSTAR Out Tomorrow On PS4

Spike Chunsoft got in touch to announce it would be releasing CRYSTAR from FURYU Corporation on PS4 tomorrow. Come check it out!


For when I weep, then I am strong.

Rei, a high school girl, becomes trapped in Purgatory where the souls of the dead are tormented. After awakening with incredible powers, Rei accidently kills her dearly loved little sister, Mirai, whose soul may be lost forever.

To bestow Revival upon her sister, Rei makes a contract with the Demons of Purgatory and agrees to fight monsters for them as their Executor. Rei battles through the many levels of Purgatory, making friends and foes along the way.

As she fights, evil continues to assail and torment her. It’s only by confronting her own feelings and mistakes―and expressing them through tears–can Rei overcome the true evil lurking in Purgatory. 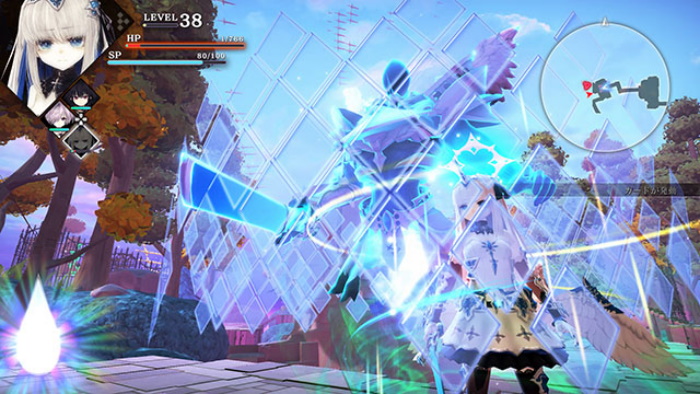 Fight through Your Tears in This Action RPG – Combat the Souls of the dead as you explore the afterworld of Purgatory. Play as four different characters and unlock their memories to learn the truth behind their stories and secrets.

Power through Grief – The battle system includes an otherworldly being who fights alongside you. Gather your grief and endure Torments to summon your Guardian!

Tears Give You Strength – Crying will help you take down monsters and empower your equipment. In CRYSTAR, tears aren’t a sign of weakness, but of strength. 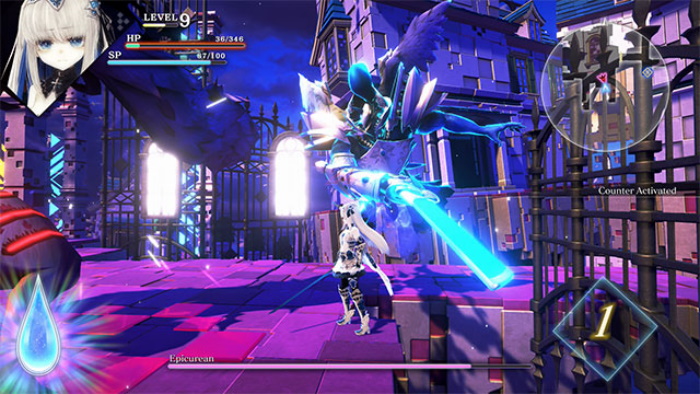 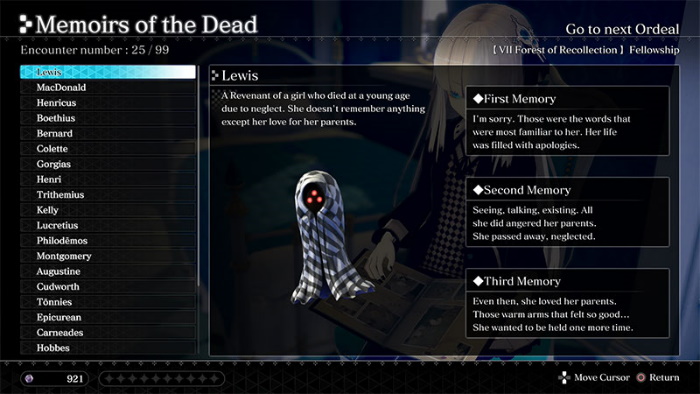 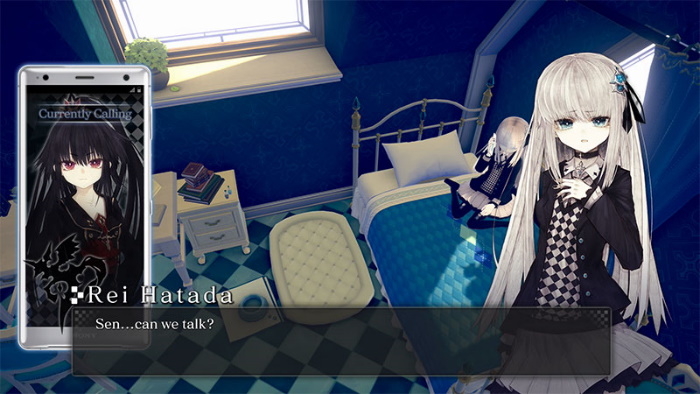 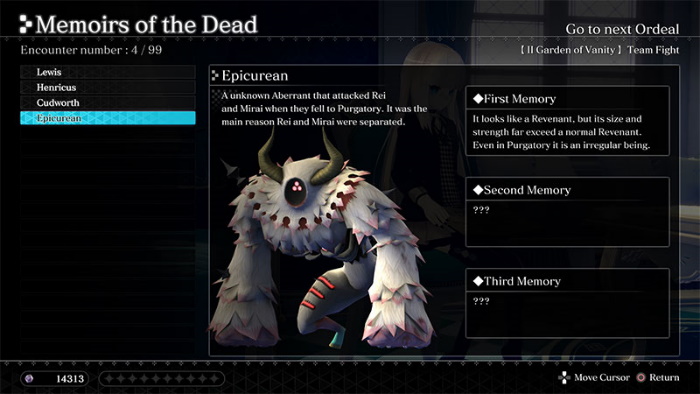 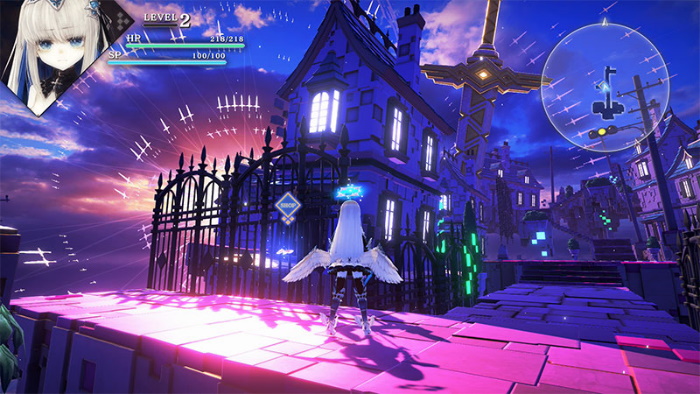 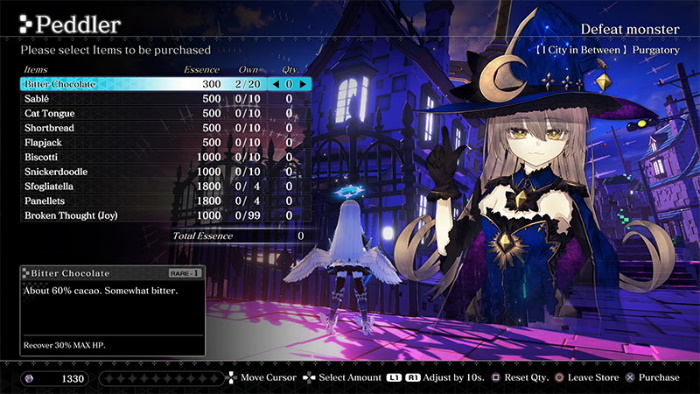