It’s been a while since we’ve had a new Bubble Bobble game to play, but that’s all going to change later this year! Bubble Bobble 4 Friends is on its way to the Nintendo Switch in 2019 and 2020. Come check it out!


The classic TAITO franchise will be making its way to the Nintendo Switch courtesy of ININ Games, the new publishing label of United Games GmbH, and Strictly Limited Games. ININ Games will handle the digital release for the game, which will be out in Europe in 2019 and out in the United States in the first quarter of 2020, while Strictly Limited will be the distributor for a physical Bubble Bobble 4 Friends Collector’s Edition. And yes, this is indeed a Nintendo Switch exclusive! 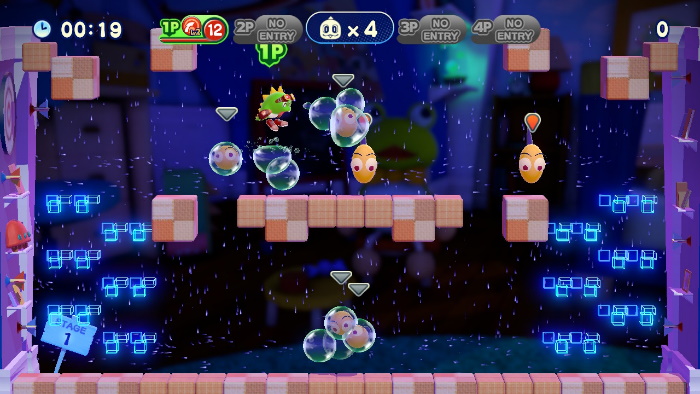 Hiroshi Uemura, Executive Officer, Division Manager of Development, for TAITO CORPORATION, had this to say:

Bubble Bobble is an extremely popular title in Europe, so we decided to implement a pre-sale in Europe in conjunction with ININ Games and Strictly Limited Games. It is also the first internally developed title since Taito has re-entered the consumer market, and the development team is thrilled to be working on this famous IP. I deeply hope that many people will enjoy it.

We look forward to playing the game for our review later in the year, and we’ll be sharing more news on the game as we get closer and closer to the release date, so be sure to stick around at PS4Blog.net! 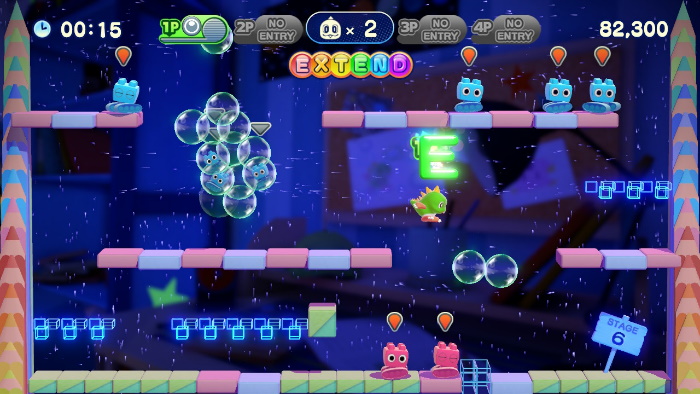 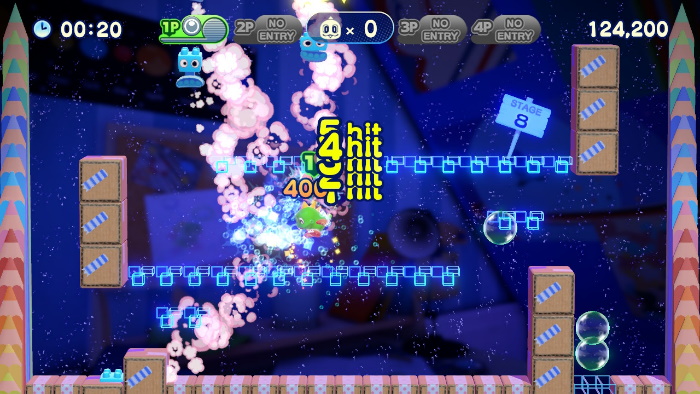 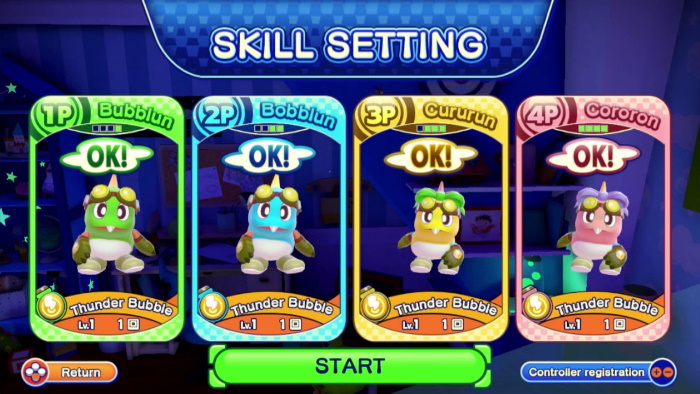 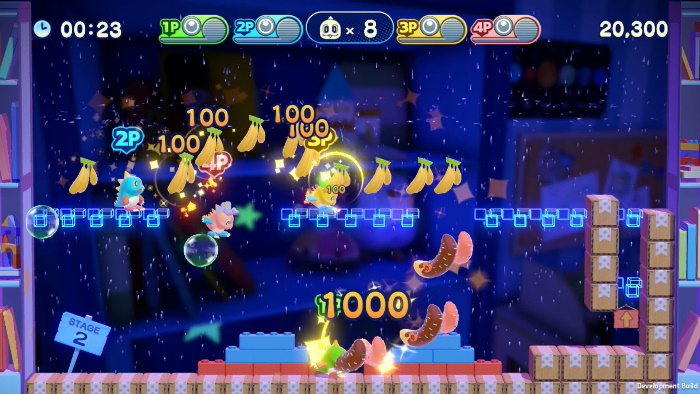 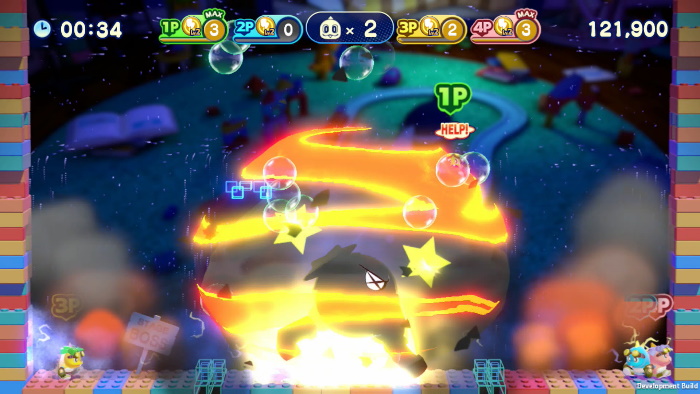