[Beyond PlayStation] The Forbidden Arts Review


In The Forbidden Arts, you play as Phoenix, a blonde adventurer who one day visits Elia, the old druid living by the river. After this, you exit the 2D area you start in and find the overworld, which is presented as a 3D environment for you to explore. Your first objective is to make it through the Korrath Woods so that you can find Elia, who is going to play a crucial role in your adventure since it turns out that Phoenix has magical power inside that can be channeled into fire for him to control… as long as you can bring her a Griffin feather she needs for the tonic that will help to unleash your abilities. 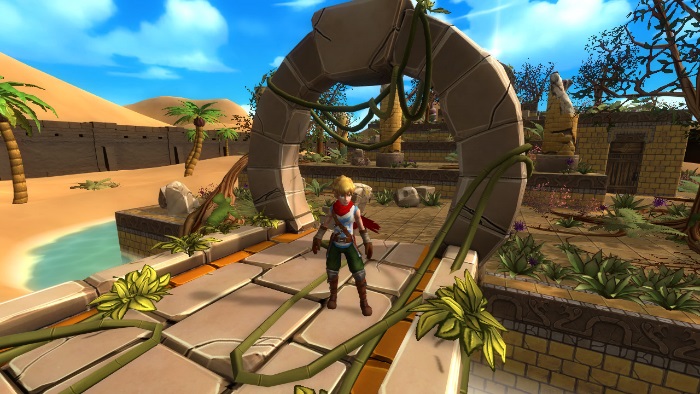 During the 2D action sections of the game, Phoenix will move with the left analog stick or the D-Pad, rolling with the ZL button, jumping and double jumping – as well as wall jumping! – with the B button and attacking with the Y button. Your abilities can be used with the X button, and you can cycle between them with the L and R buttons as needed. With the ZR button, you’ll be able to siphon energy to refill your special attacks bar. The A button will come in handy for interacting with things, such as the wall of vines you can find in the first 2D action section in the game. The camera is set to the right analog stick and works best for moving your view around when you’re experiencing the game’s 3D sections, since during the 2D parts it will only allow you to raise or lower the side-view camera. 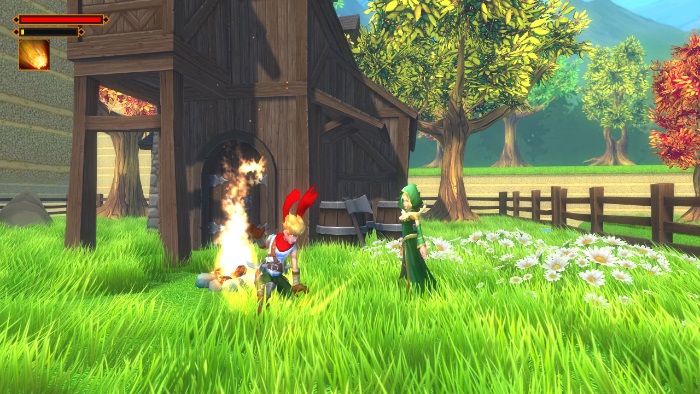 If you explore the 3D overworld for a few minutes, you will notice a nearby Spirit Tower that has seen better days. An NPC in front of it tells you that if you can bring him enough gold, he can rebuild it, allowing Phoenix to travel to a dimension within the spirit world where he’ll be able to face a challenge that, when beaten, will grant additional health or magic power. Gold can be found in the overworld as shiny items that will quickly catch your attention. The first part of the overworld has four gold pieces for you to find, and as long as you search high and low, you should be able to find it in a couple of minutes at most. 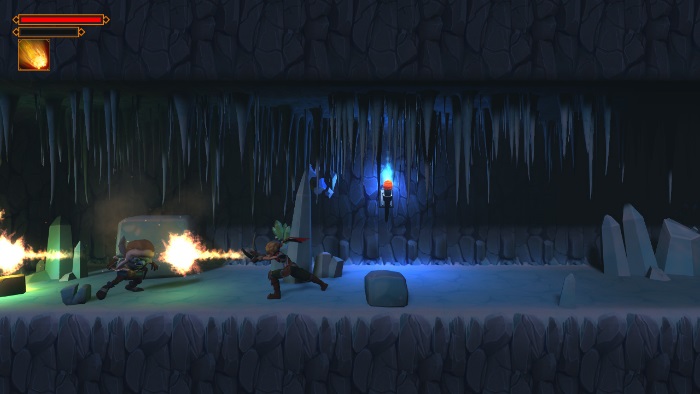 There is also going to be some gold hidden around each of the areas you will visit, as there are 80 gold pieces in total in the game, so be sure to look everywhere as you go! You can pause the game and enter the character screen from the menu to review how many gold pieces you’ve found in each of the areas you will get to visit so that you can know where exactly it is that you’re still missing some of them. Ten gold pieces are what you’ll need to rebuild the Spirit Tower, so be sure to check for more gold in other parts of the game! The mini-map during 2D sections that is presented in the upper right corner of the screen will come in handy since it will allow you to see if there are any areas above or below you that you might want to explore. 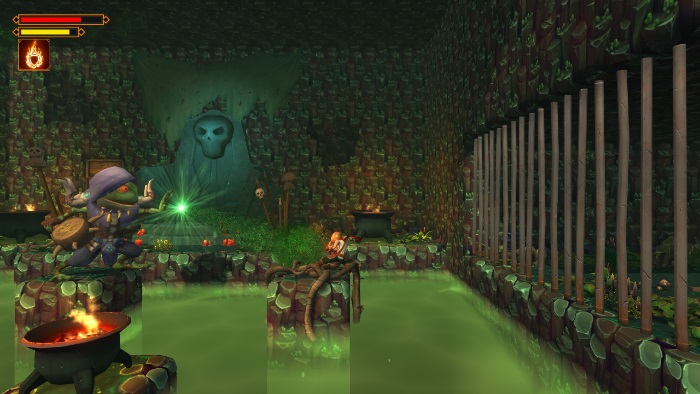 Your adventure will take you to battle wolves, bears, dark elves, bats, warrior and wizard werewolves, giant spiders, and more, as you avoid deadly hazards such as bottomless pits, pits with thorn-ridden vines, and the ever-popular spikes. When you die, which will happen a lot, the game will show a loading screen that will last a handful of seconds, before it dumps you back at the last checkpoint you managed to reach. These checkpoints are not visible to players, which is not as bad as you might think since the game is very generous with its checkpoints, so you won’t be losing a lot of progress when your health runs out. Speaking of your progress in the game, even though there is an autosave feature that activates every now and then, I suggest you make a habit of making a manual save as well just in case. 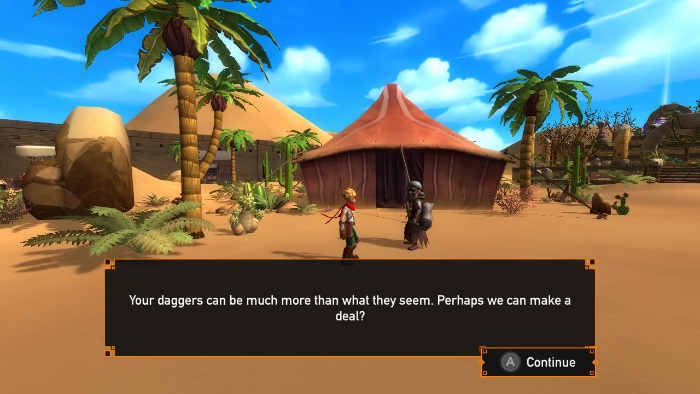 At the end of some of the sections in the game, you will run into a boss that possesses a power similar to that of Phoenix, but for another element – wind, water, earth… death. You know, the usual. You will need to pay attention to their movement and attack patterns so that you can find the right window of opportunity to strike and deal some damage that will bring you closer to victory. You’re probably going to die at least a couple of times while you do this, so be patient and apply what you learn from your mistakes. Defeat the boss, and you will gain a new power for Phoenix to use – the first one will be a fire shield to protect you from harm. 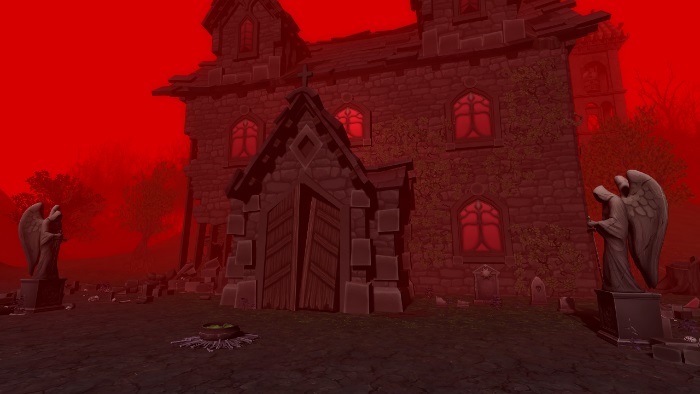 The Forbidden Arts is a fun 2D action platforming adventure with short 3D exploration sections that offer a nice challenge for fans of the genre. It provides more than ten hours of content over its five areas split into different levels, taking you from lively forest to dark mines to helping giant bees, and beyond. The Forbidden Arts is now available for the Nintendo Switch for $14.99.

Catherine: Full Body Out Next Month