[Beyond PlayStation] Robbie Swifthand and the Orb of Mysteries Review 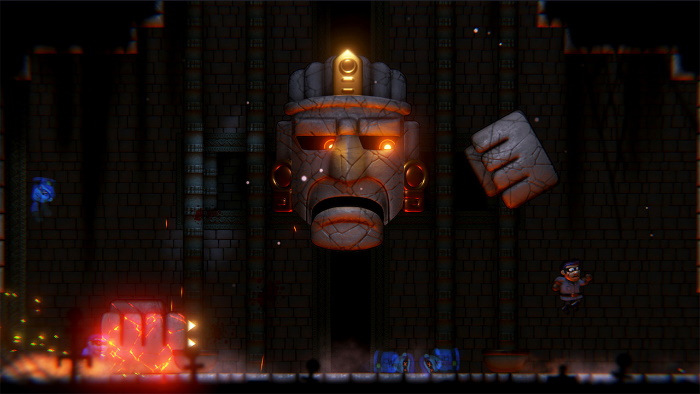 Robbie Swifthand and the Orb of Mysteries from Pixel Reign and KISS Publishing is a challenging 2D action-platformer in which the difficulty will continue to build up over time, all at a steady and balanced pace. New gameplay mechanics will be thrown in gradually so that you don’t feel overwhelmed. Despite the level of difficulty the game offers, it’s an easy to pick up platformer with controls that are easy to pick up and learn. 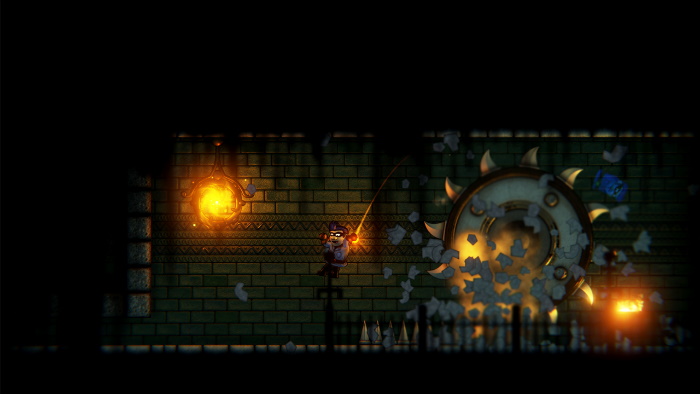 The goal of every level is simple: collect the orb, throw the orb into the golden glowing portal thing, and exit the level so that you can carry on with the next one. The first level is really simple, but don’t let this fool you since the game will quickly pick up the pace and present to you a bigger challenge. On your way to collect that orb and reach the exit, you will be met by a host of problems that you need to avoid, such as bottomless pits, deadly spikes – visible or otherwise -, falling blocks, and more. The further you progress in the game, the bigger the challenge! 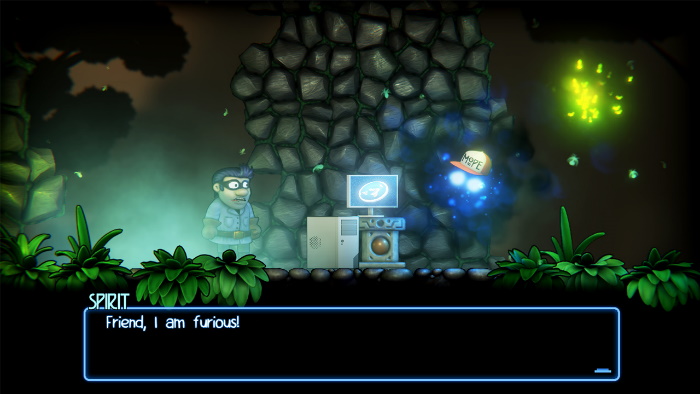 There is a lot of strategy involved in surviving each of the areas you need to clear to make it to the orb. These are split into worlds, and each world will introduce new gameplay mechanics, such as the very useful double jump. You can play the levels at your own pace, and your patience and perseverance will be rewarded. In terms of story, you will learn more about what is going on, getting little snippets of info here and there as the titular character interacts with other characters. 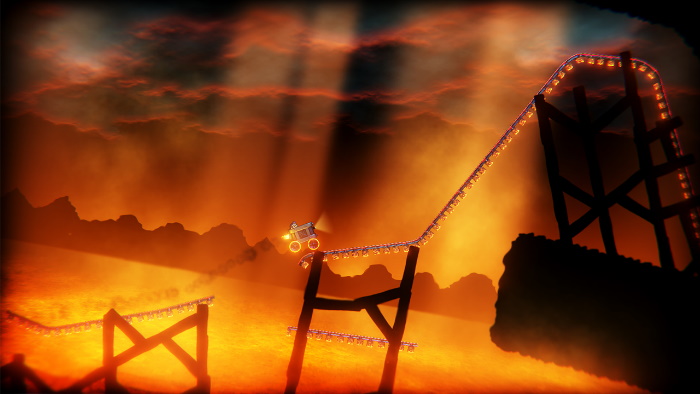 As you play, you will start to notice some tiny details here and there, such as how Robbie tries to catch his breath after running for a bit. And when Robbie collects a coin, you’ll notice he will sport a mischievous grin. It is the little things like that which make the game standout from the crowd. Robbie looks and acts like a pro thief, even if he does end up having to die a lot from the many mistakes you, as the payer, will make. The game is rooted in trial and error since you might think you’ve done everything you can to clear a section, avoiding the deadly blades that pop out of the floor, only to have a block fall on you from the ceiling. Thankfully the game has three difficulty settings so that if you feel that the challenge is a bit too high, you can play in a lower difficulty. 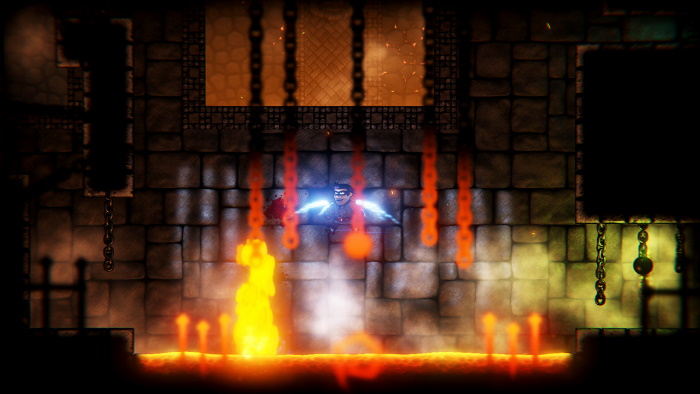 Disclaimer
This Robbie Swifthand and the Orb of Mysteries review is based on a Nintendo Switch copy provided by KISS Publishing.

Catherine: Full Body Out Next Month