Quench is a colorful minimalist RTS-style puzzle game that is a delight on Nintendo Switch. Learn more about it in our Quench review!


The first thing that will grab your attention is the bright and vibrant art style of Quench. This one is an artistic RTS puzzle game with easy to learn gameplay mechanics and an experience that is not too challenging. You take control of a bird named Shepherd with abilities that can affect the weather. For example, you can make it rain at will, or have the colors of the wind blowing in full. Whatever is needed to heard animals through a safe path, Shepard can do. You will have access to a nice variety of weather-based powers to use and manipulate the terrain as needed. 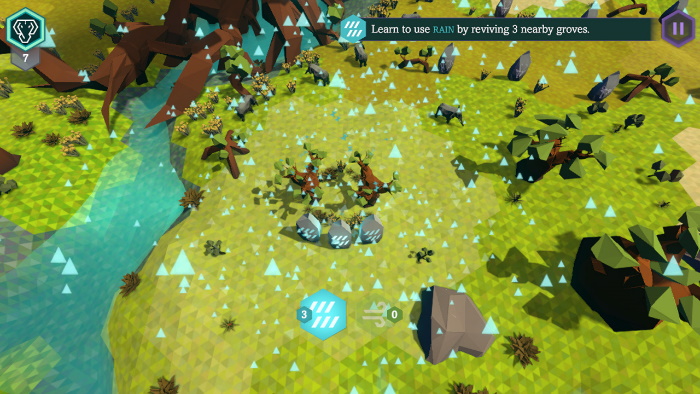 For instance, by making it rain in some areas, you can regrow grass so that the herd can feed on it. If the animals don’t eat they will lose stamina, so don’t forget it! If there is a pile of dust blocking your path, then you can simply use the wind to clear the way. If there are some trees that won’t allow you to advance, perhaps calling in an earthquake will solve that problem. Quench is an easy to understand game that is very relaxing to play and, as you can see from the game’s trailer and screens in this review, it’s a delight to watch! 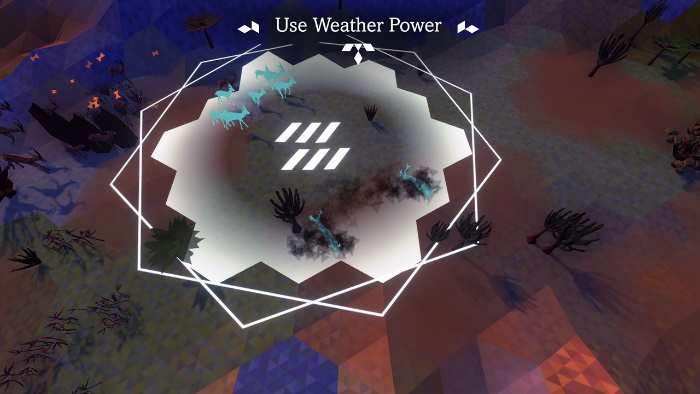 You’ll be able to play Quench either with the Nintendo Switch Joy-Con when playing the game in Docked, Portable, or Tabletop mode, or by using the console’s touchscreen when playing in Portable or Tabletop mode. I’m happy to report that both control options work, but I do have to say that I think that a game like Quench is best suited for handheld play since you can take it with you on the go, playing it for a bit here and there during your commute, when relaxing at the park, etc. The game was originally planned for a Steam-only release, and it’s great that the team at Axon Interactive decided to also launch the game on the Nintendo Switch. 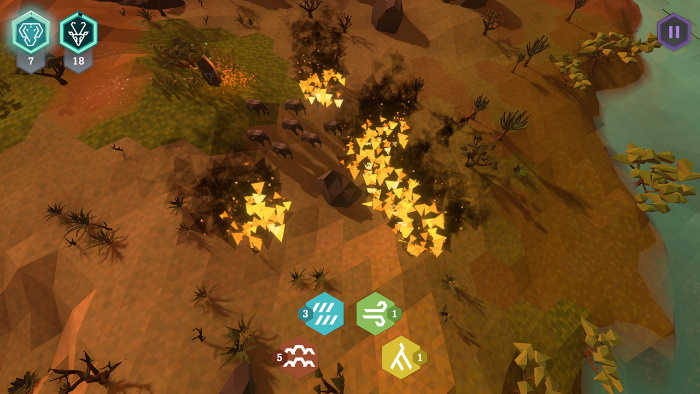 The game will steadily introduce new powers which you can access via an ability wheel of sorts. The further you progress in the game, the more elaborate the puzzles will become. Each level will task you with plotting a specific course for you to herd the animals to safety, but you can only use your powers a set number of times per level. For example, when you bring up your ability wheel, you will see numbers that say you have 4 rain, 2 quake, and 1 lighting, and it is here that the puzzle elements come into play since you’ll have to make the most of the available powers. 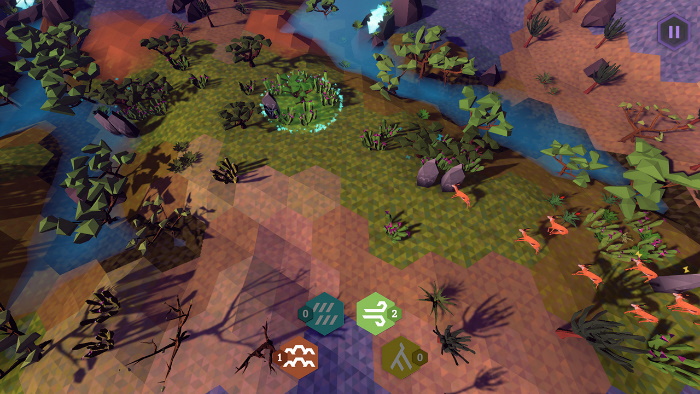 Quench is a great game to play on Nintendo Switch, and definitely worth the $19.99 asking price on Nintendo’s hybrid console. The team put a lot of love and some hard work into this game, and it really shows. They’ve stated they’ll continue to support the game to fix any issues that might pop up, and they’re also working on adding more options for accessible play. On top of this, $1 from every sale during the month will be donated to charity: water, so you’ll be supporting a good cause with your purchase! Other than the framerate taking some dips here and there, Quench is a great game to play on the Nintendo Switch. 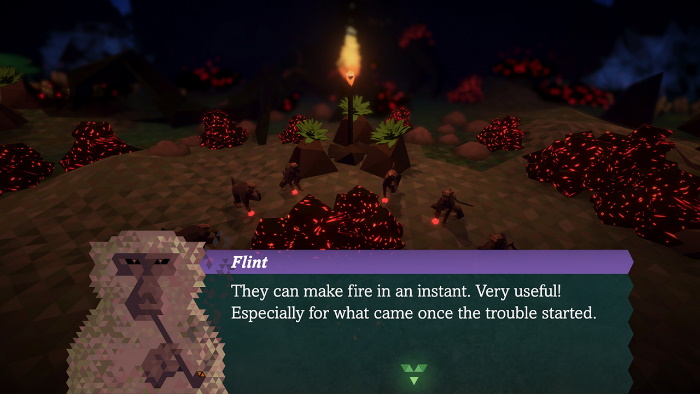 Disclaimer
This Quench review is based on a Nintendo Switch copy provided by Axon Interactive.