Homo Machina from Seaven Studio, Darjeeling production, and ARTE is a unique game that shines on the Nintendo Switch. Learn more in our Homo Machina review! 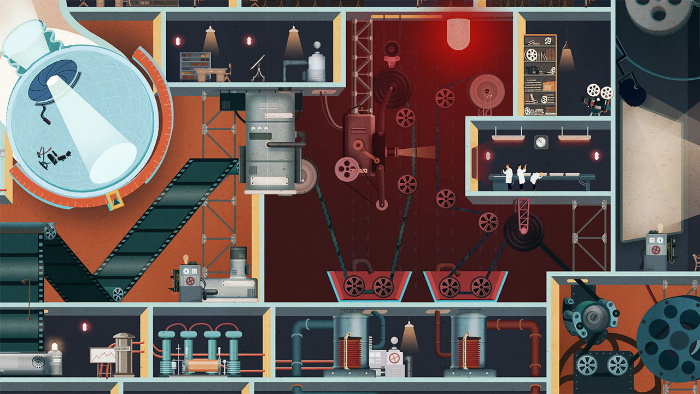 Homo Machina is a puzzle game that has been inspired by the work of Fritz Kahn, a German scientist with a great passion for the human body. He created hundreds of illustrations that are still used to this day, and that at the time were very helpful in allowing the average person to understand the workings of the human body, comparing, for example, our ears to the transmission in a car. Because of this, Homo Machina could be seen as an educational game of sorts. 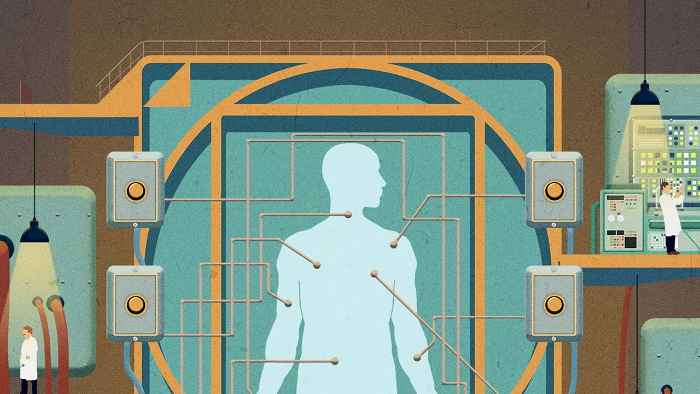 In the game, we get to see the human body represented as a giant 1920s factory. The game is controlled using the Nintendo Switch’s touchscreen and, as the game suggests before you get started, it’s best enjoyed with headphones. There is no tutorial, and there are almost no instructions on what to do in the game, so you’ll be pretty much left on your own to tap and drag around the screen for Nintendo’s hybrid console – or using pointer controls if playing on the TV. As the game begins, you will see workers clocking in and scientists hard at work, as an assistant makes her way to the top floor to help the manager start the day… by helping the body under his watch start its day! 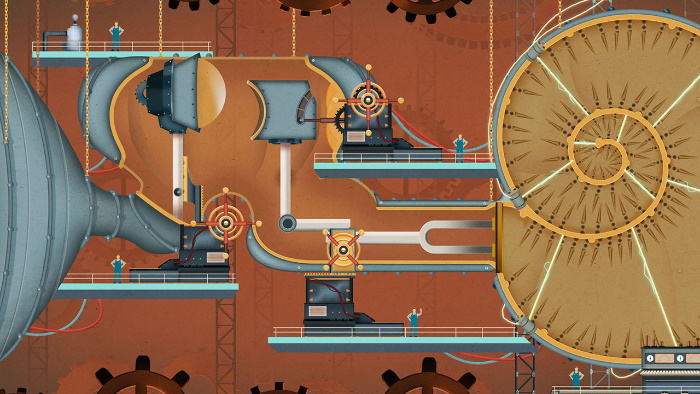 Chapter one in the game is called The Mechanics of Waking Up and, as the name suggests, will get you going by calling all staff to their positions so that you can do your job and help the body wake up. The Emotions Center and the Senses will be charged, the Central Nervous System will be brought online, and the Muscular System will end up all powered up. The next step in the process will be calling the Vision Workshop. It’s 6:30 a.m., and that means the eyelids must open up to allow images to enter. 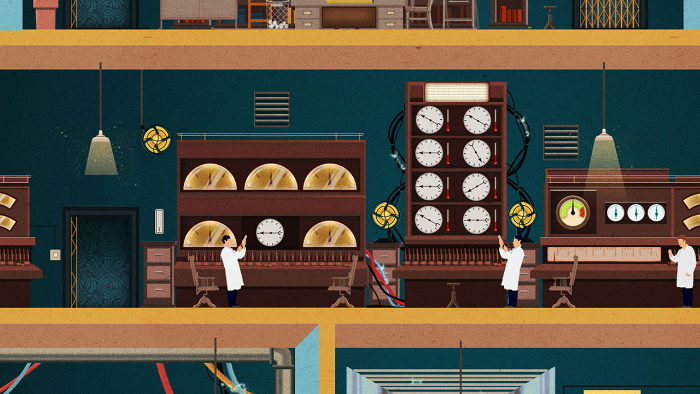 The eye will be represented by a mechanical sphere you must open, and once you do this, an old-school camera will be revealed. Once you’ve added a roll of film to it, you’ll be one step closer to waking up the body. The next station to call in will be the Nose, and its workers will be instructed to take a sample of the aroma that is entering. The problem is that there are some… sticky residues that are blocking the tunnel, so you will need to help one of the works to rise to the occasion and clean up the mess. After doing this, you will need to raise the filters to keep any impurities out, and find the right temperature balance to be able to activate the Olfactory Analyzer, discovering that the smell is from a cup of coffee! 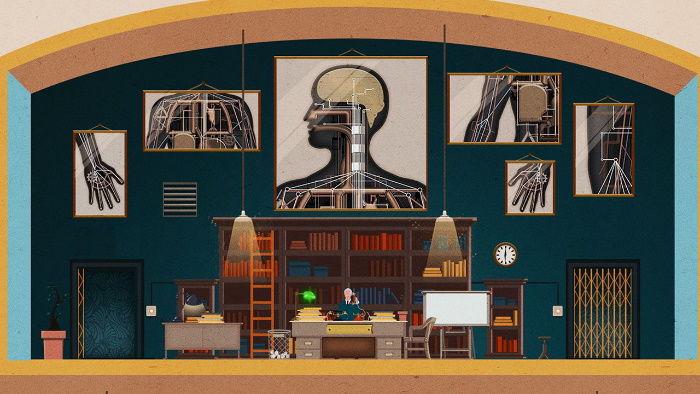 After the aforementioned sequences, you will take on other tasks that I don’t want to spoil it here, but if you’ve paid attention to what I’ve mentioned so far, you probably have a good idea of where things are going. Homo Machina is a charming and unique experience on Nintendo Switch that will take you an hour or two to complete at most. It’s a nice educational-style game that doesn’t feel like one, and it’s available for a very affordable $2.99, making it an easy one to recommend.

Disclaimer
This Homo Machina review is based on a Nintendo Switch copy provided by ARTE.
ARTEDarjeeling productionSeaven Studio
0 comment
0
FacebookTwitterEmail