[Beyond PlayStation] Bear With Me: The Lost Robots Review 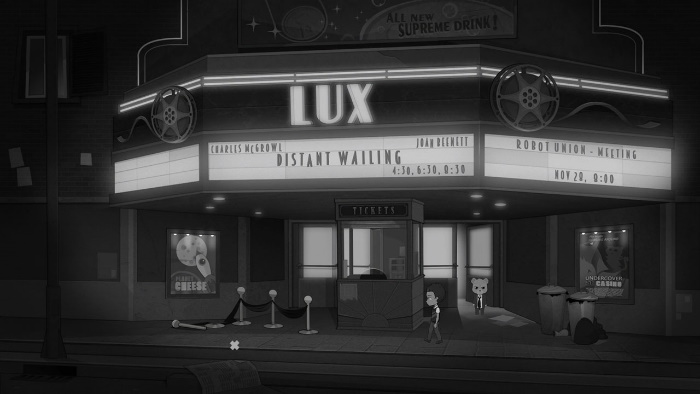 In Bear With Me: The Lost Robots from Exordium Games and Modus Games is an interesting point and click adventure with a noir twist, which is an artistic choice you don’t see a lot in the point and click genre. If you like movies from the 1950s and 1960s, then ‘you’re going to like what ‘you’re going to see in this prequel to the Bear With Me episodic series. This one is a self-contained episode that happens before Bear With Me, so ‘you’re going to be playing for around 3-4 hours or so, depending on how good you are at puzzles, and ‘it’s definitely a good game to complete in a single afternoon. 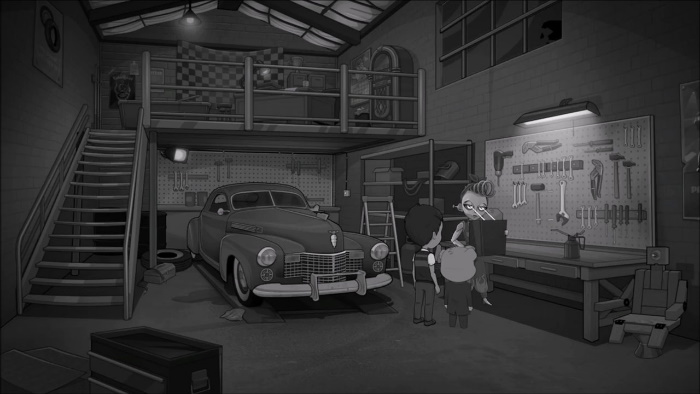 ‘You’ll be taking on this adventure along with Flint, the brother of Amber who is part of the Bear With Me main episodic series, and Ted E. Bear, a detective teddy bear who is also a bit of an alcoholic, which plays into his overall personality. Ted’s first case involves robots that are mysteriously disappearing all over Paper City. Ted and Flint both have an interesting past that you will get to experience as you play the game, as is to be expected from a point and click adventure that will be heavy on the story and the puzzles. Ted and Flint will get to visit different locations to unravel the mystery of the Lost robots, as they interact with both human and non-human inhabitants, with voice acting that has some highlights and some voices that could have used some extra work. 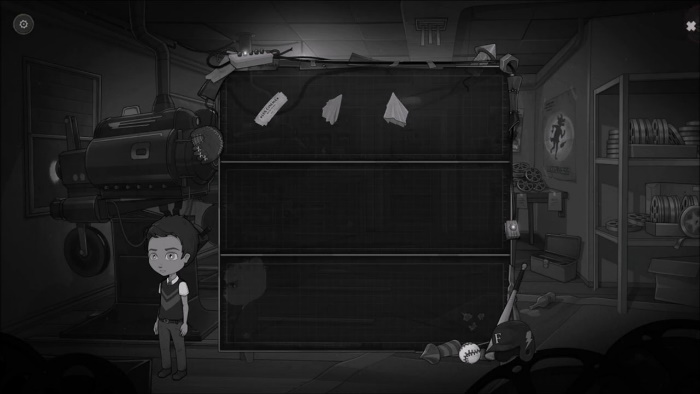 The dialogue is great, with Ted speaking in the typical detective tone you would expect from a noir story, but I did feel that ‘Ted’s voice acting felt a bit devoid of feeling, falling a bit flat – for lack of a better word. The good news is that the writing is great with funny dialogue that will make you chuckle here and there, which is why the misses in the voice acting are not a deal-breaker. ‘Ted’s sarcastic banter and the interactions ‘you’ll have with the characters you meet will keep you engaged from start to finish. 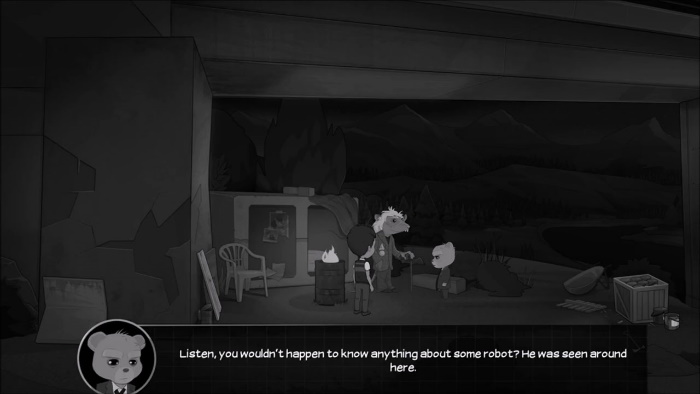 Gameplay-wise this is a very easy to pick up and play. You can move between locations by accessing the map, and as is to be expected, you will be doing some backtracking as you collect new items and solve new puzzles. You can move the cursor around with the left analog stick and select the things you can interact with on the screen, using the A and X buttons to look at or collect items. In typical point and click fashion, you can combine items to create something new that can help you solve a puzzle. Other than a few puzzles that might make you scratch your head, most of the puzzles in the game ‘won’t be hard to figure out. 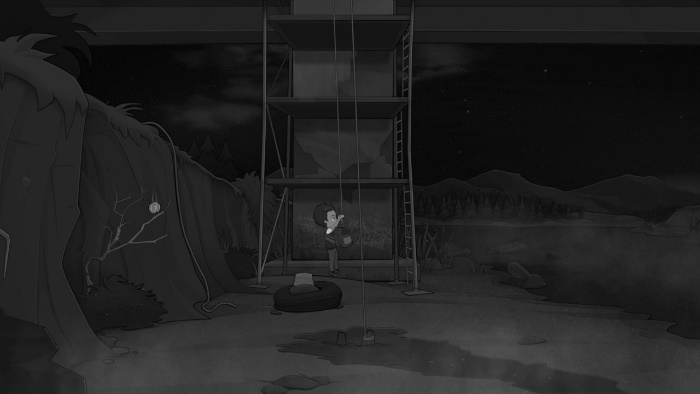 Speaking of puzzles, there is a good variety of them for you to complete in Bear With Me: The Lost Bears. You have puzzles in which things need to be placed in the correct sequence, puzzles that will require a particular item for you be able to solve them, some puzzles that are like jigsaws, and more. I really liked the variety of puzzles offered in the game, and they were spaced out just right so that you can focus on the ‘game’s story while not feeling overwhelmed about the puzzles. 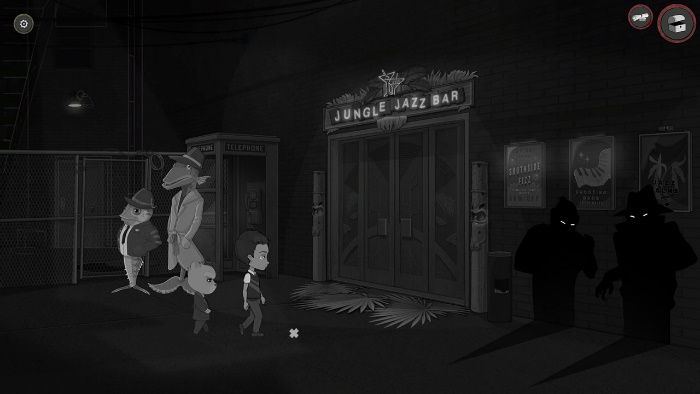 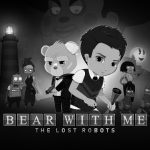 Bear With Me: The Lost Robots Review

Game title : Bear With Me: The Lost Robots

Disclaimer
This Bear With Me: The Lost Robots review is based on a Nintendo Switch copy provided by Modus Games.

Bear With Me: The Lost RobotsExordium GamesModus Games
0 comment
0
FacebookTwitterEmail