Gravity Ghost: Deluxe Edition is on its way to PS4 next month, so I got in touch with Erin Swink at Ivy Games to talk a bit about this release. Come check it out!

Sure! My name is Erin Swink and I’ve been making games for about 14 years. What started as a hobby quickly turned into my career when I saw the indie games scene start to blossom. I’ve shipped a few independent games, but Gravity Ghost is definitely the one I’m most proud of. 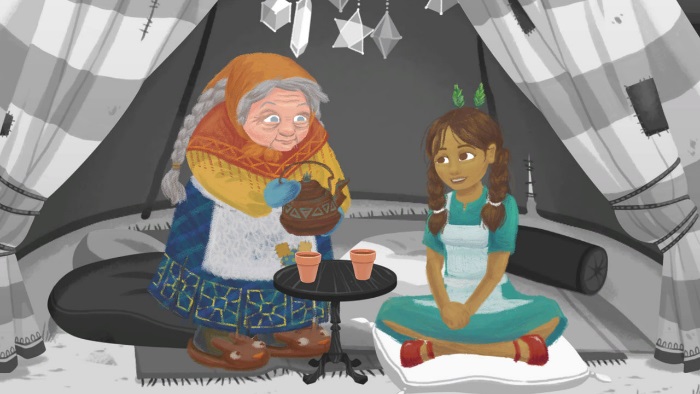 PS4B: Gravity Ghost: Deluxe Edition is finally seeing a release on PlayStation 4. What can you tell our readers about the game and this new version?

Gravity Ghost is a peaceful planet-hopper about a ghost girl trying to find her lost friend, the ghost fox. Some people call it a puzzle game, but to me, it’s always been a physics game. You use orbits and momentum to fling yourself around, trying to collect stars, flowers, and animal spirits. A great deal of our development time was spent trying to get the ‘feel’ of the jumps just right. You get movement powerups in the game (glide, heavy mode, dash, etc.), but you still have to think about your momentum on every jump, which I love. 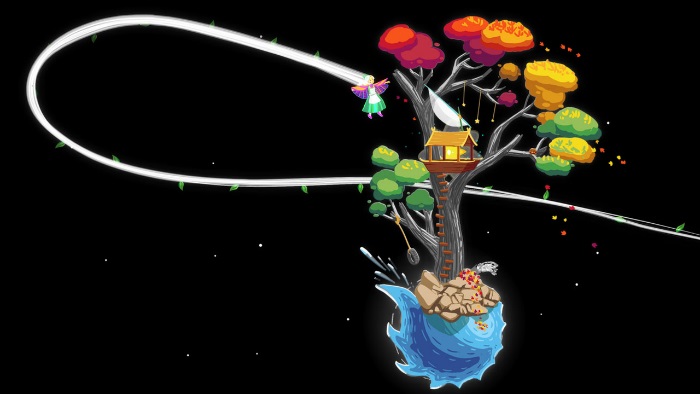 Everything new that we put in the game was based on player feedback, and I’m really happy with how everything turned out. For instance, some of the players of our previous version of the game wanted more of a challenge by the end of the game (once they had all these cool moves). So, one thing we did for the Deluxe Edition was to make 13 brand new challenge levels. You’ll need to put all your skills to use – timing, execution, powerups, and sometimes puzzle solving. For instance, you gain the ability to ‘terraform’ planets, which allows you to turn planets bouncy, or turn them to water, or other things like that. So all these ideas in the game come together in a group of levels that are truly challenging (even for me, sometimes!)


Another thing we did was create a new playable character, Voy, the ghost fox. I tuned him basically the opposite of the way I tuned Iona, the main character. While Iona has short jumps and really high sideways acceleration, Voy has superpowered jumps and more limited air control. It honestly feels like a totally different game to me when I play it. It becomes a lot more about aiming, and I think it’s a great addition to the game. Though I may be a bit biased. 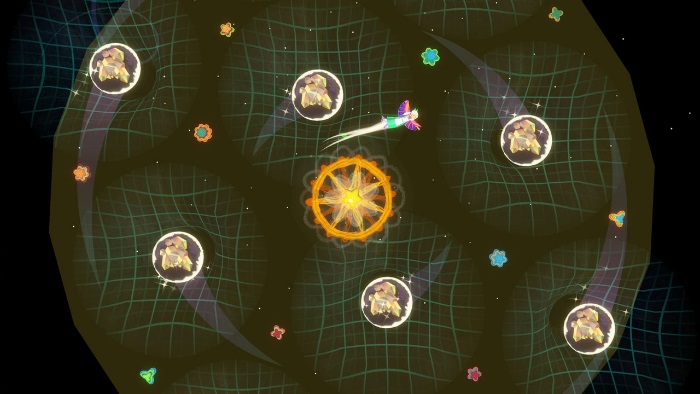 PS4B: It’s been a long road since the game was announced for PS4 four years ago. What happened during this period that didn’t make it possible to release the game until 2019?

A very good question! The short answer is that everyone working on the game also had a demanding day job, and finding time to jam together just wasn’t possible a lot of the time. We would sometimes find a 4-day weekend where we could try to finish as much as possible, so it was very much a labor of love. There were also some unexpected technological hurdles. This may sound funny, but the ghost girl’s long, flowing hair was a complete nightmare. We ran into 4 or 5 dead ends trying to figure out how to optimize it, so that took longer than expected. But when we finally got there, I think I jumped around the room. It was a great feeling to finally have that one solved. 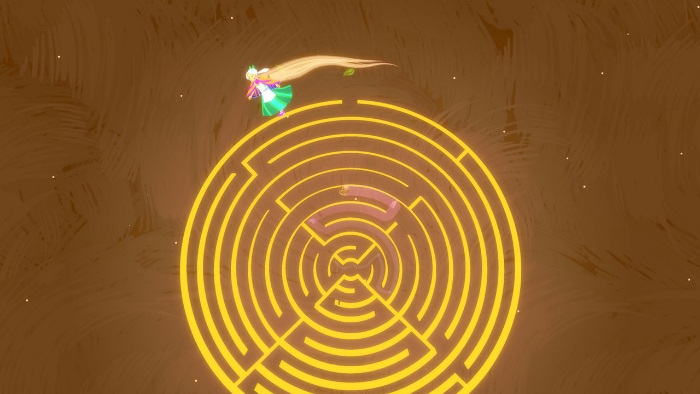 PS4B: With Gravity Ghost: Deluxe Edition ready to go on Sony’s console, what are you currently working on?

Hahaha, oh, man. Let me decompress from this game, and then maybe I’ll have an answer for you. 😉

In Gravity Ghost, I tried my best to get the feeling of the gameplay — jumping, orbiting, drifting — to match the mood of the story. Sometimes it’s melancholy, but it always returns to levity and hope. Gravity Ghost is a story about love and loss, specifically in the context of a family. I don’t want to say too much about the story, because a big part of the game is figuring out ‘What happened?’ But on the whole, I’ve been thrilled with the game’s reception. It seems like themes like loss reach everyone in different ways, and I’m happy (and surprised) to have made something that seemed to resonate with so many people. 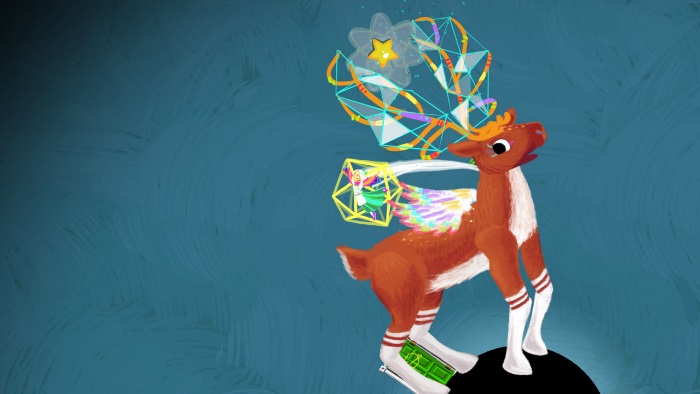 We also have a killer soundtrack by Mr. Ben Prunty, best known for doing the soundtracks for ‘Into the Breach’ and ‘FTL.’ We actually won Paste Magazine’s #1 Game Soundtrack of the Year when Gravity Ghost first came out. Suffice it to say I’ve been listening to those songs for many years, and I’m still not tired of them. 🙂 We also have an incredible voice cast, with Ash Burch voicing the main character and supporting characters voiced by Logan Cunningham and Sarah Elmaleh. They were all wonderful to work with, and they did so much to bring the game to life. Or should I say afterlife?

Thanks very much for reaching out, and I hope you enjoy the game! 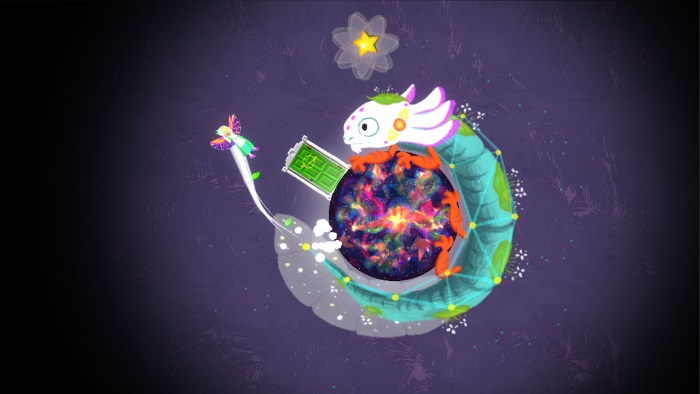