[PS4Blog.net Interview] 17-BIT On Skulls of the Shogun: Bone-A-Fide Edition

We’re working on a review for Skulls of the Shogun: Bone-A-Fide Edition, so I got in touch with 17-BIT to talk about the game’s new Nintendo Switch version. Come check it out!

PS4Blog: Good morning! Thank you for taking the time to join us today. Can you please get this one going by telling our readers a bit about yourself and your work?

My name is Jake Kazdal, I’ve been making games since 1996, and founded 17-BIT in 2009 with the sole purpose of making unforgettable, quality independent games!

I grew up when games were graphically simple, so they had to be entirely addictive from mechanics and gameplay.

We love the happy medium of combining the best of those generations of games along with modern AI, physics and amazing soundtracks! I worked at Nintendo during High School as a Nintendo Gameplay Counsellor during the NES days and at Sega in Tokyo with Tetsuya Mizuguchi for years, and love to continue making games in the spirit of these two gaming powerhouses. 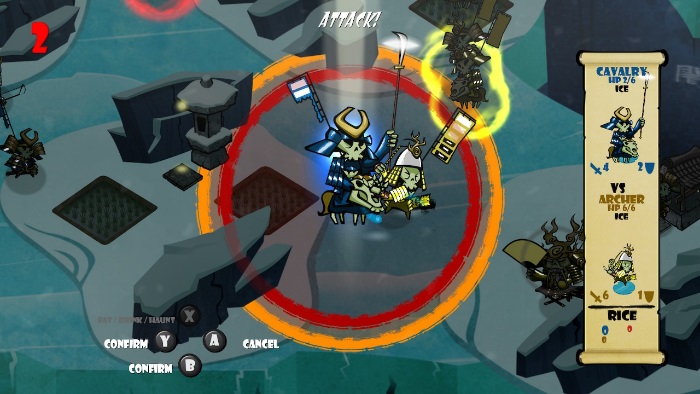 PS4B: Skulls of the Shogun: Bone-A-Fide Edition is now out on Nintendo Switch. What is the game about?

Skulls of the Shogun is a love letter to console turn-based strategy games like the Advance Wars series, Fire Emblem, and Shining Force. We tried to make it as arcadey and snappy as possible while retaining the great tactics of more traditional grid-based strategy games.

By eliminating the grid, we were able to create something much less rigid and faster moving, while keeping all the best parts of the strategy. I played a lot of Warhammer 40k growing up and always wanted a very snappy, active, quick version of that kind of experience digitally, and we are exceedingly proud of what we’ve achieved with this game! 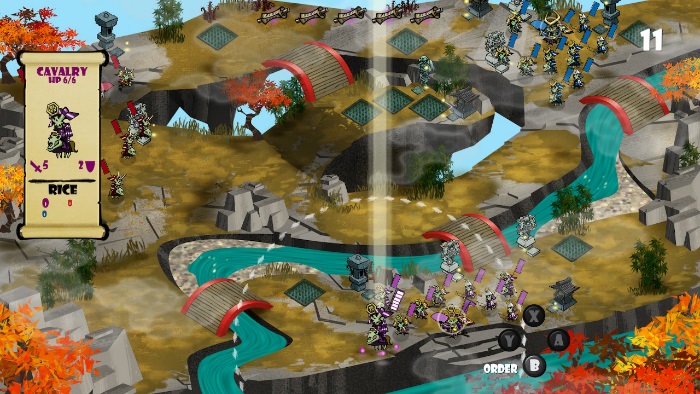 PS4B: What are the differences between this version and the version that was previously released on, say, the PlayStation 4, back in 2015?

This is the fully expanded Bone-A-Fide edition with an additional campaign and additional character, which is the same that released on PS4. 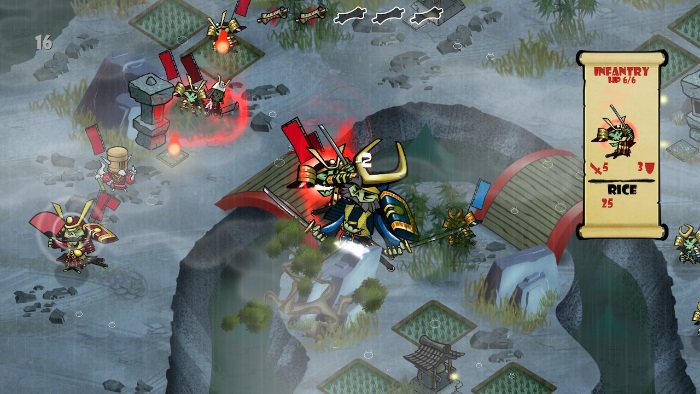 PS4B: Now that Skulls of the Shogun: Bone-A-Fide Edition and GALAK-Z are out on Nintendo Switch, are you currently working on any new projects?

Of course! We’re deep into our next original title which should be revealed sometime next year. Our team is bigger than ever with a lot of new very talented veterans, working on something considerably more ambitious than anything we’ve done before, we can’t wait to show more! 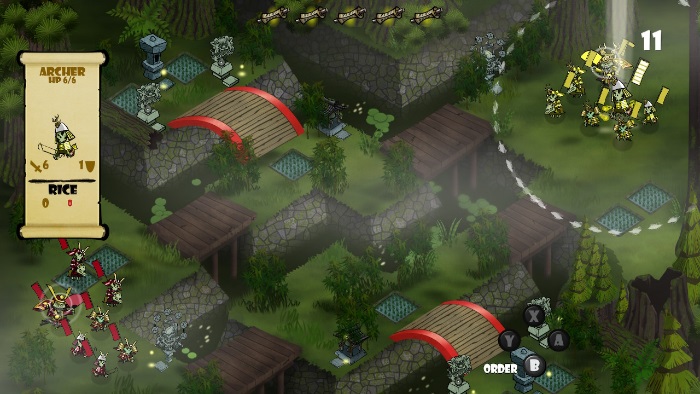 PS4B:  And that’s all the time we have for today. Is there something else you’d like to add before we end this one? 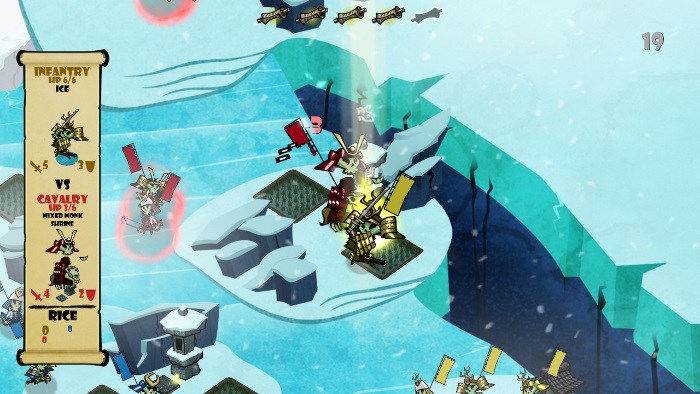