Neon Junctions is a new short puzzle game from 9 Eyes Game Studio and Ratalaika Games. Learn more about this fun release in our Neon Junctions review!


Neon Junctions is a First Person Puzzle-Platformer imbued with atmosphere of synthwave and 80s.
Plunge into cyberspace and try to overcome 34 levels capable to challenge not only your savvy but also dexterity. Capture and move conductive cubes, close electrical circuits and restore power of the interactive objects around you to get to the teleportation plant which is able to take you to the next level of the game!

This is a double review for Neon Junctions. Ceidz and EdEN played the game, and this review presents what they both had to say.

Neon Junctions is a refreshing light puzzle release from Ratalaika Games. This one asks you to connect a power source to the end of a level in order to power the portal that will allow you to proceed to the following level. There are enough levels to keep you entertained through the one-ish hour campaign. The gameplay is pretty basic, and as you can expect, the game difficulty ramps up as we progress, but it never feels as if things get out of hand, thanks to the intuitive gameplay elements that (luckily) don’t require any tutorial. Overall the game is certainly not that hard, and you’ll must probably breeze through the campaign relatively easily. 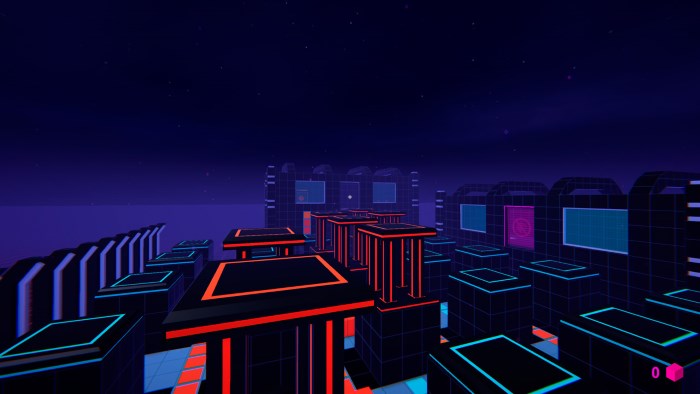 The presentation is great: the visuals are set on a blue-ish and purple color palette. On the PlayStation Vita, the performance is not as good as on PlayStation 4 since the framerate does chug along a bit here and there, even when there is practically nothing to see on the screen. A stable frame rate this one does not provide for players, but luckily this didn’t get in the way since I ended up having a lot of fun solving the different puzzles the game has to offer. 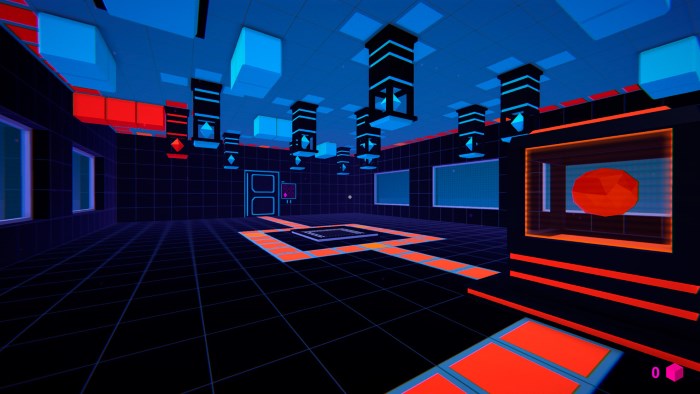 As Ceidz mentioned, Neon Junctions is colorful puzzle game now available on PlayStation 4 and PlayStation Vita. Since it’s from Ratalaika Games, that also means two things: cross-buy support (buy one version and get the other version for free at no extra cost), and the game having a Platinum trophy to reward you for your troubles. This does mean that you can get two Platinum trophies for your purchase since the game features separate trophy lists for each version, and this also means that each region gets two separate trophy lists, so if you buy the game from each PSN region, you can add a ton of Platinums to your collection! More on the trophy list in a bit. 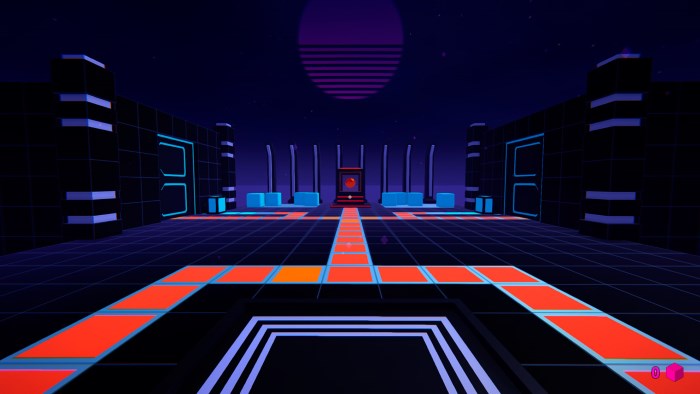 The basic gameplay loop has you start a level without any cubes, collecting cubes with the Triangle or R1 button, and placing them as needed with the Square button or the L1 button to complete the circuits. If you see spots that are blue, that means there is no power running through those, so you’ll need to complete the circuits to connect them with the red areas that are powered-up so that you can open the portal that will take you to the next level in your run. As you progress in the game you’ll need to start to do things a bit differently when you find walls that can also host the blocks you collect, as well as energy doors that prevent you from entering if you’re carrying any blocks, or having to find the energy sphere and place it in its container for energy to flow. 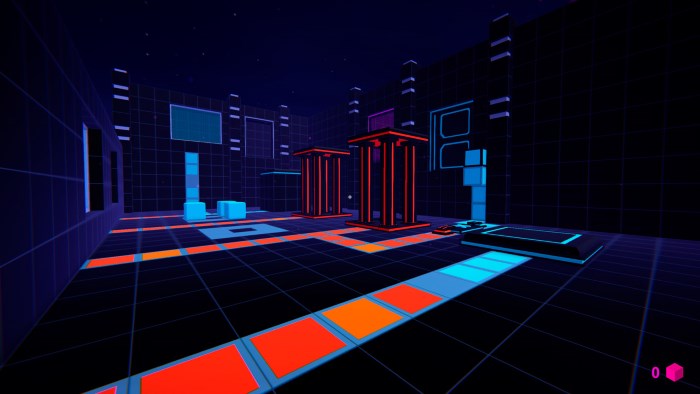 Final Thoughts
We liked Neon Junctions, with its fun puzzles and solid gameplay mechanics that kept us busy for an hour and change. It’s available on PlayStation 4 and PlayStation Vita with cross-buy for only $4.99, making it an easy game to recommend to puzzle fans and trophy hunters.

Disclaimer
This Neon Junctions Review is based on PlayStation 4 and Vita copies provided by Ratalaika Games.

Professor Lupo and his Horrible Pets Out This Week